You are here: Home / Featured / India slips behind in gender equality rankings

India has failed to improve gender equality parameters in regards to health and employment opportunity according to the Global Gender Gap Report 2020 released earlier this week by the World Economic Forum.

In the overall metrics, of the 153 countries surveyed, India fell four places to 112th compared to last year – suggesting that not only is insufficient progress being made, India is falling behind. The overall metric was majorly influenced by a small number of factors in which India is in the bottom five of all countries listed — marking key areas where issues are not being addressed.

“The time it will take to close the gender gap narrowed to 99.5 years in 2019. While an improvement on 2018 — when the gap was calculated to take 108 years to close — it still means parity between men and women across health, education, work and politics will take more than a lifetime to achieve,” the WEF said. 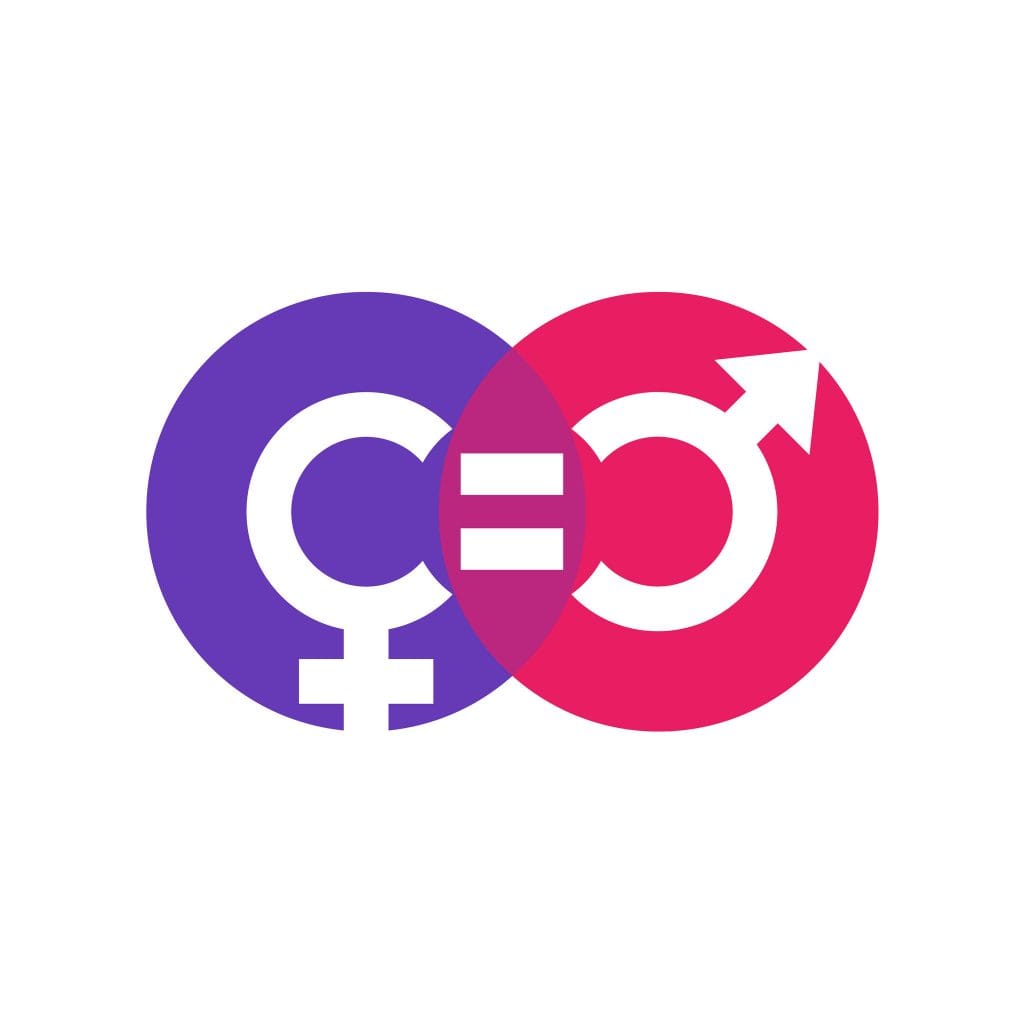 Women’s health and survival rates — India among the worst performers

In terms of health and survival rates for women, India ranked fourth from last. This is an alarming statistic, with the WEF noting that millions of women in India have yet to be granted the same level of access to healthcare as men.

Inequality exists both between males and females, as well as between states, with this factor majorly affecting the overall figures considerably. In factors such as maternal mortality rates, India as a whole is showing a gradual decline. Between the 2014-16 and 2015-17 periods, the maternal mortality ratio in the country as a whole declined from 130 deaths for every 100,000 live births to 122. However, the burden of deaths is far from evenly distributed across the states with Assam recording a ratio of 229 versus a ratio of 42 in Kerala.

This fact alone places both women’s and men’s health at a disadvantage in these areas. However, this is an oversimplification. Complex societal issues create a number of factors that leave women at a further disadvantage, especially in less economically developed areas. In particular, rural locations tend to see men work jobs, often in agriculture or similar manual labour positions, while women either take care of the household or take on unpaid, or lower paid jobs.

In this situation in which the family may be in an impoverished state, finance for medical care is often prioritised for the working men of the household in order to maintain the income they provide. This leaves women often unable to afford to accommodate their basic healthcare needs. This is exacerbated by a gender bias, wherein girls and women receive lower standards of healthcare and nutrition than their male counterparts.

In wealthier states in which women show greater levels of participation in the workforce, this is not the case as greater economic opportunity allows for a greater level of access to healthcare. As economic opportunity often correlates with urban environments, women in these areas are often able to avail healthcare – either at government-run institutions either for free or at a far lower cost. However, this leaves millions of women in India’s rural areas in a situation where inequality permeates and access to healthcare is diminished.

The WEF metrics also take into account survival rates. This, therefore, includes two factors unique to women — abortion and sex selection. Unsafe abortion is a major issue in India. As many as 56 percent of such procedures carried out in the country are considered to be unsafe, with unsafe abortions responsible for the deaths of thirteen women every day in India.

India is also host to a considerable burden of sex-selective abortion. Though illegal, the practice continues. Depending on the source, the issue is either being alleviated or is continuing to worsen. Because of its illegal nature, a large burden of the illegal abortion practice is unreported, making true estimates of the practice difficult.

Of the less optimistic estimates, it is claimed that “between the 2013-15 and 2015-17 periods…India’s sex ratio declined from 900 females for every 1,000 males in the former to 896 females for every 1,000 males in the latter.” India’s imbalanced sex ratio indicates figures of 63 million girls and women being ‘missing’ whilst postnatal gender discrimination results in the avoidable deaths of 239,000 girls under five each year.

In terms of economic participation, India’s progress has been mixed. Of the metric directly related to economic participation and opportunity, India again ranked within the bottom five, along with Pakistan, Syria, Yemen and Iraq. This again relates to the millions of women in India’s rural areas who are not part of the workforce. The lower percentage of females among the workforce will also relate to that fact that males outnumber females among the general population due to decades of sex-selective abortion.

While women are joining the labour market, many of these jobs will be comparatively low paid compared to the average male earnings. Illustrative of this, only 13.8 percent of the individuals on the board of directors members in India’s companies are women — underlining a lack of upward mobility for female employees.

Sharply contrasting these figures, India ranked eighteenth in the world for political empowerment. This would suggest that despite lower economic opportunities, comparatively more women are being elected to public office. For example, this year’s Lok Sabha elections saw the highest number of female MPs elected in history. Women in India have served as Union Ministers, Chief MInisters, Prime Minister and President. This rank places India in a similar category as many countries at the top of the board, most of which are located in western Europe.

The report suggests that a high number of women in politics, given their significant media presence, can offer a “role model effect…For example, in eight of the top ten countries this year, high political empowerment corresponds with high numbers of women in senior roles,” the report noted. “Comparing changes in political empowerment from 2006 to 2019 shows that improvements in political representation occurred simultaneously with improvements in women in senior roles in the labour market.”

A vast burden of inequality

India is in a unique position as one of the two most populous states in the world. With a population swiftly approaching 1.4 billion, any inequality seen within India creates a considerable effect on the average global metrics.

When the WEF published its first annual report in 2006, India stood at the 98th place, a comparatively higher position than its current 112th. While improvements have been made on some fronts, other countries are simply advancing faster, indicating that India is not doing enough to reduce inequality between the sexes.

Of the four metrics that the WEF uses to measure inequality — political empowerment, health and survival, economic participation and opportunity and educational attainment – India has only shown to be succeeding in the political sphere. Health and survival and economic participation show India to be in the bottom five countries, while educational attainment places India at rank 112th.

These findings are dire, and underline that more needs to be done to improve gender equity within India. At the very least, the report gives guidance to where efforts must be made to improve the situation. However, long-standing and deeply ingrained issues such as unsafe abortions, gender discrimination and sex-selective abortion may prove to be difficult to root out without significant political will to change.