You are here: Home / Noncommunicable diseases / 5.2 million lives: The cost of NCDs

Noncommunicable diseases (NCDs) are an ever growing issue in India. Latest figures suggest as many as 5.2 million people die from NCDs every year. 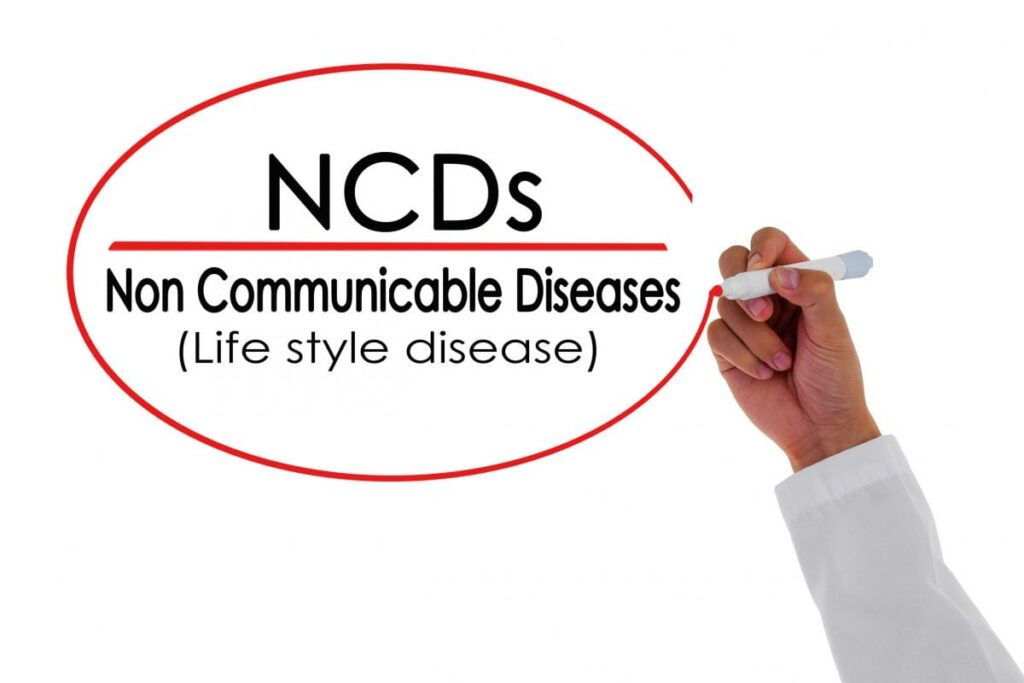 Studies in The Lancet, as well as many other publications, charities and NGOs, have documented the issue India faces with its dual burden of NCDs and infectious diseases. Infectious diseases are still commonplace in India, many of them localised to India’s sub-tropical climate — presenting unique challenges to the healthcare system by themselves. A growing burden of NCDs only adds to the strain on the healthcare system’s resources.

While infectious disease often have more pronounced symptoms early in the course of the infection, NCDs present themselves differently. Often an NCD will go all but unnoticed until the condition has become severe enough that symptoms begin to occur. In the case of many conditions, it is often far more difficult to treat at this stage. In India – a country hampered by limited access to vital tenets of healthcare such as screening and tenets for significant portions of the population – this issue is even more acute.

A prime example of this is cancer. In many cases, symptoms will be all but non-existent until late stage, metastatic cancer in which the tumour has already spread. At this point treatment outcomes are severely reduced and mortality rate is far higher.

A lack of knowledge of potential symptoms, as well as risk factors has been highlighted in playing a role in India’s NCD crisis. Many individuals will be unaware of the warning signs of, for example, heart disease, and therefore will not avail treatment even where it is available.

To this end, organisations such as the Voluntary Health Association of India (VHAI) are seeking to raise awareness. Their project Arogya, a Community Based Intervention on Non-Communicable Diseases (NCDs), has been established in the Kamrup Metropolitan district seeking to educate the public.

Speaking about project, Ruchira Neog, executive director of the Voluntary Health Association of Assam (VHAA) said, “the project aims at supporting and strengthening the government initiatives and programmes for the prevention and control of NCDs in the state. By sensitizing communities and screening high risk [factors], we ensure that the people are referred to the government health centers for further diagnosis and treatment. Regular follow ups are also done of high-risk cases.”

Community-led efforts to raise awareness and perform screening programmes could be an effective means of reaching out to a population that may be able to receive healthcare but are unaware of potential warning signs. Early screening and diagnosis could be a major stepping stone to alleviating the high mortality rate of NCDs.