Raised blood pressure — or hypertension — is considered the leading risk factor for morbidity and mortality in India. The condition places an individual at a heightened risk for a number of conditions, predominantly cardiac disease — India’s most common cause of death.

Despite being one of the conditions of greatest concern in India, many remain unaware of the fact they are living with the disease. This is not unsurprising as many factors can induce hypertension, from diet, lack of exercise, stress, low amounts of sleep; even age plays a role. Due to the considerable list of risk factors for the condition, there are very few who lead lifestyles that rid them of the risk of developing it at some point during their lives. 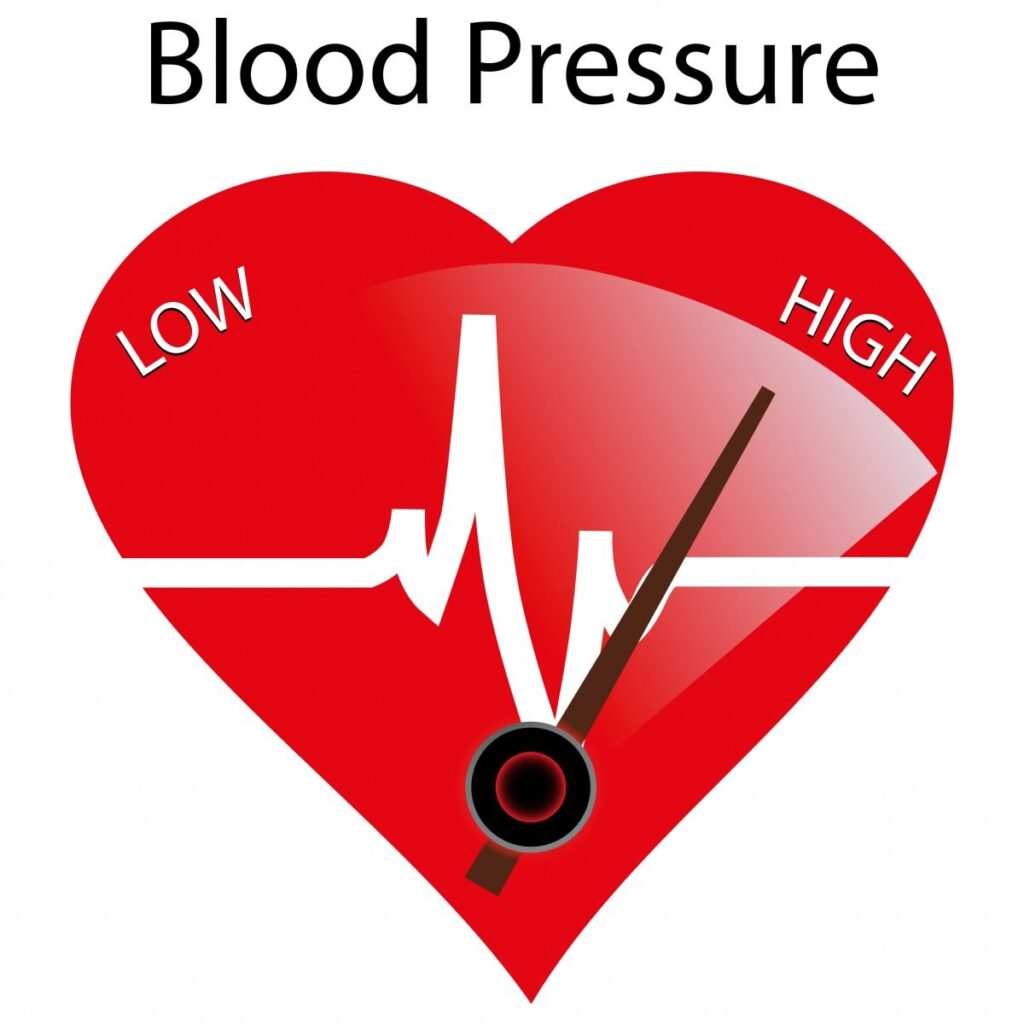 According to the Indian Council of Medical Research, around 10.8 percent of deaths in India are attributable to hypertension. Despite this figure, accurate estimates for the overall prevalence of hypertension are all but impossible. Numerous studies have tried to establish estimates and turned up significantly varied figures.

The condition is common in India, that much is certain. As the risk factors are for some simple aspects of their normal life, it seems virtually unavoidable (though, with heightened awareness, the risk factors can be mitigated).

One study which compared cross-sectional surveys in urban and rural areas from 1991 to 1994 and 2010 to 2012 found a rise of 23.0 percent to 42.2 percent and 11.2 percent to 28.9 percent in urban and rural areas, respectively. This demonstrates both a significant increase over time, as well as a disparity between rural and urban areas, with urban dwellers far more likely to have hypertension.

Hypertension can take place without symptoms. It is only when blood pressure rises to extreme levels that it typically causes noticeable issues. For this reason it tends to go unnoticed in many individuals.

Where symptoms do become apparent, they typically include headaches, chest pain, fatigue, an irregular heart beat, or blood in the urine. Some of these symptoms may be confused for other conditions and so the best way of detecting the disease is regular checkups with a doctor.

Prevention is the best method for combating hypertension. This can be done through avoiding risk factors and following healthy habits such as eating a healthy diet and regular exercise.

Medications are available that can reduce blood pressure and treat hypertension. Some of the more commonly used medications are beta blockers, thiazide diuretics and angiotensin-converting enzyme (ACE) inhibitors. These all fulfil a similar role in reducing overall blood pressure, though do so via differing chemical mechanisms.