You are here: Home / Access to Healthcare / Increased contraceptive use among India’s population

India’s population is set to rise to be the highest in the world within the next decade — surpassing the population of China. However, greater access to and use of contraceptives may stem fears of a population figure that is rapidly spiralling out of control. 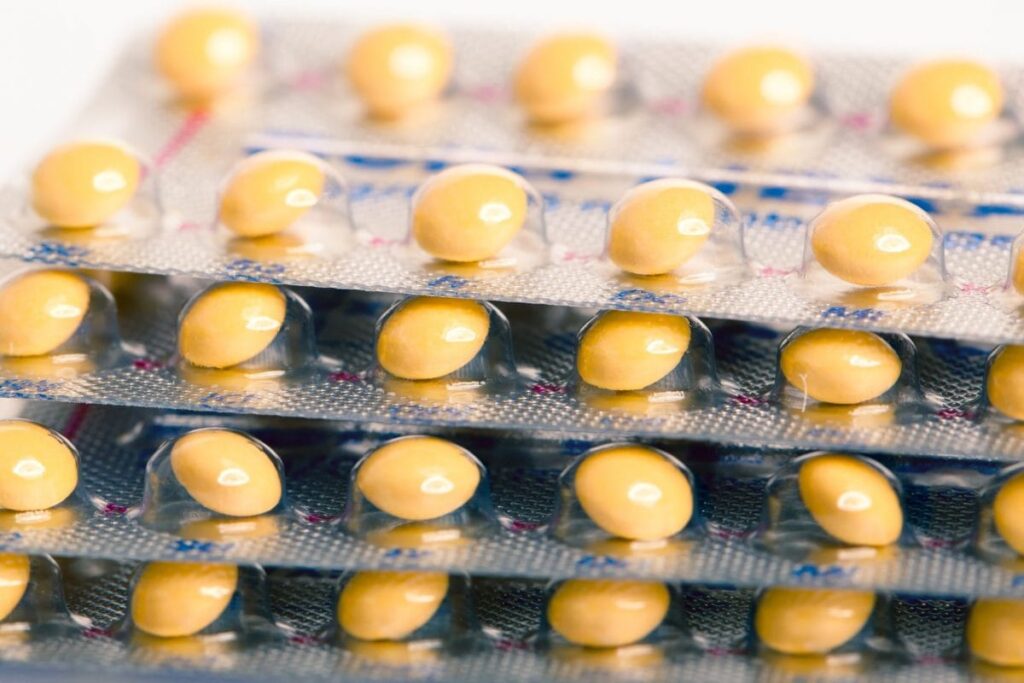 Since 1950 — just seventy years ago — India’s population has risen by a billion people. Such numbers are staggering, and can in part be attributed to India’s industrialisation and rollout of medical services that has struck many infectious diseases from India’s list of top ten causes of death. Life expectancies have risen sharply and childhood mortality has fallen. These factors have led to a burgeoning population that is predicted to continue to rise over the years to come.

India’s fertility rate has remained high throughout this time, leading to the projections that the population will continue to increase well into the coming decades. This projected increase may be reduced in light of current information.

The total fertility rate (TFR) across the majority of the states has decreased. This reduction in fertility rate was found to be associated with an increased uptake of modern contraceptives. In addition, the number of women reporting an unmet need for family planning services has reportedly declined across all states.

“Of the seventeen states analysed in the NFHS-5 data, except for Bihar, Manipur and Meghalaya, all other states have a TFR of 2.1 or less, which implies that most states have attained replacement level fertility,” said Poonam Muttreja, executive director at Population Foundation of India (PFI).

India faces a plethora of issues regarding sexual health and wellbeing. During an interview with Health Issues India, Professor Amy O. Tsui, PhD of the Johns Hopkins Bloomberg School of Public Health noted one of the most concerning issues

“India faces several major challenges in family planning, the first of which is the prominence of female sterilisation as the most used contraceptive method and one promoted by the government. Although other methods are available (condoms, pills, IUDs [intrauterine devices, or the coil] and recently injectables), female sterilisation accounts for three quarters of contraceptive use.”

While there are still numerous issues still to address, however, the news of greater access to modern contraceptives and fewer women reporting inability to access family planning services is welcome.