Consistently India has shown increasing cases of COVID-19 – the disease caused by severe acute respiratory syndrome coronavirus 2 (SARS-CoV-2), commonly referred to just as the coronavirus. Lockdown measures are constantly being extended, despite calls for a removal of the precautionary measures. Could lifting lockdown at this point result in a catastrophe? 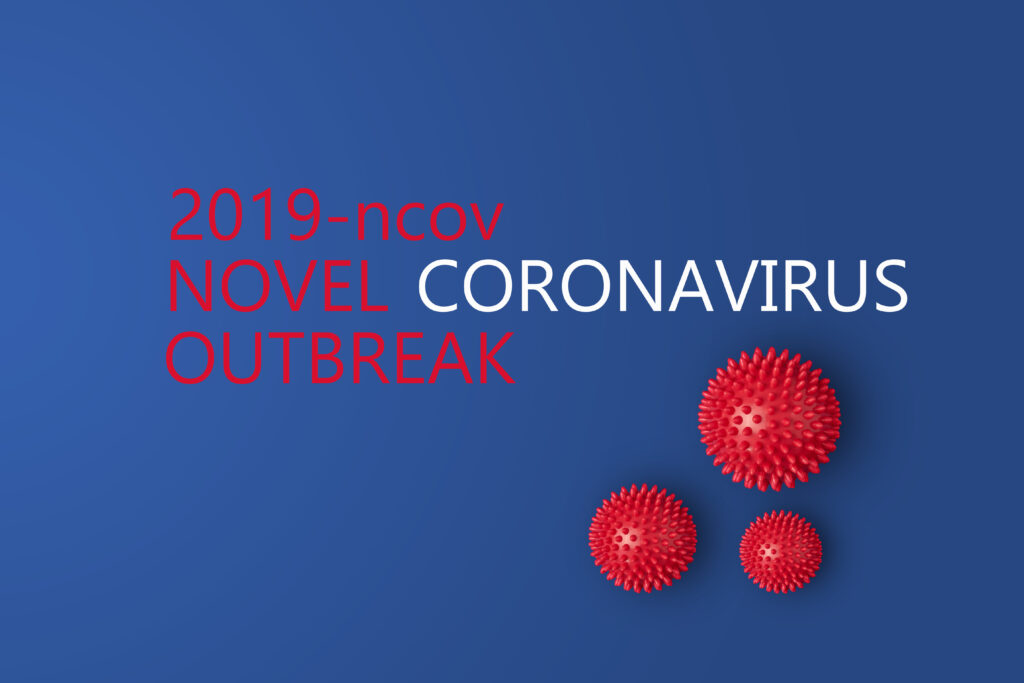 In many European nations that have gradually phased out lockdown measures, the decision to do so was made after the number of daily cases had both reached a plateau and began to decline. In India, this decision is being made on the upward trajectory of cases, risking further spread of the coronavirus.

The isolated nature of India’s current coronavirus cases present an opportunity to isolate the virus in a handful of regions. To let the virus spread to the point of being endemic nationwide puts the world’s second-largest national population at risk of being a hotspot where the coronavirus could likely never be truly eradicated.

Despite the risk of further domestic spread, India has already resumed domestic flight operations after suspending air travel for nearly two months. However, guidelines now require the mandatory use of the Aarogya Setu application (India’s coronavirus monitoring app) on mobile devices, as well as screening procedures at the airport itself before the flight. “States can also develop their own protocol for quarantine and isolation as per their own assessment,” Hardeep Singh Puri, Minister of State for Civil Aviation and Housing and Urban Affairs, said.

While screening processes could indeed be stringent, as the worldwide spread of the virus denotes, it only takes a handful of people breaching quarantines and borders to spread the coronavirus. As such, the opening of domestic travel could expose most of India over just a short period of time.

The numbers demonstrate that the situation is dire both globally, and, increasingly so in India. According to data from the Union Ministry of Health and Family Welfare Monday, May 25th, saw India report 6,977 new cases in just 24 hours, taking the tally of infections to 138,845 at that time. The increase of nearly 7,000 cases was the highest yet recorded in India, topping a consistently increasing record that has been surpassed almost consistently day-by-day since the beginning of May — at which point the number of cases began to increase ever more rapidly.

This increase has been going on for some time, with more than a thousand cases being added daily since the beginning of April. As per the precedent set by numerous European nations, as well as the United States, the process of coronavirus infection within a country begins with a slow and steady increase of cases on a daily basis. This period is followed by a rapid trend towards increasing daily infections.

India is currently at this rapid increase stage, with a plateau seemingly not in sight as the overall number of new cases consistently accelerates. It is here that India may show a differentiation from European nations — this differentiation is based primarily in population figures. While European countries all number fewer than 100 million individuals, India holds a population exceeding 1.3 billion people, many of which are confined to densely populated cities. Mumbai alone has a population of 21.3 million people – larger than many European countries.

As such, the spread of coronavirus — as well as the phase in which a rapid increase in daily cases is observed — could be far longer in India, due to having a much larger population to infect. A plateau, and therefore any hopes of the daily figures seeing a consistent decrease, could well be far into the future in India.