You are here: Home / Featured / Parkinson’s disease: The early signs

Glancing at the media it would be easy to think that coronavirus (COVID-19) is India’s only pressing health concern. As previously noted by Health Issues India, this is simply not the case and to ignore the numerous other health concerns — ranging from other infectious conditions to noncommunicable diseases (NCDs), to neurological disorders such as Parkinson’s disease — could create long-term issues. 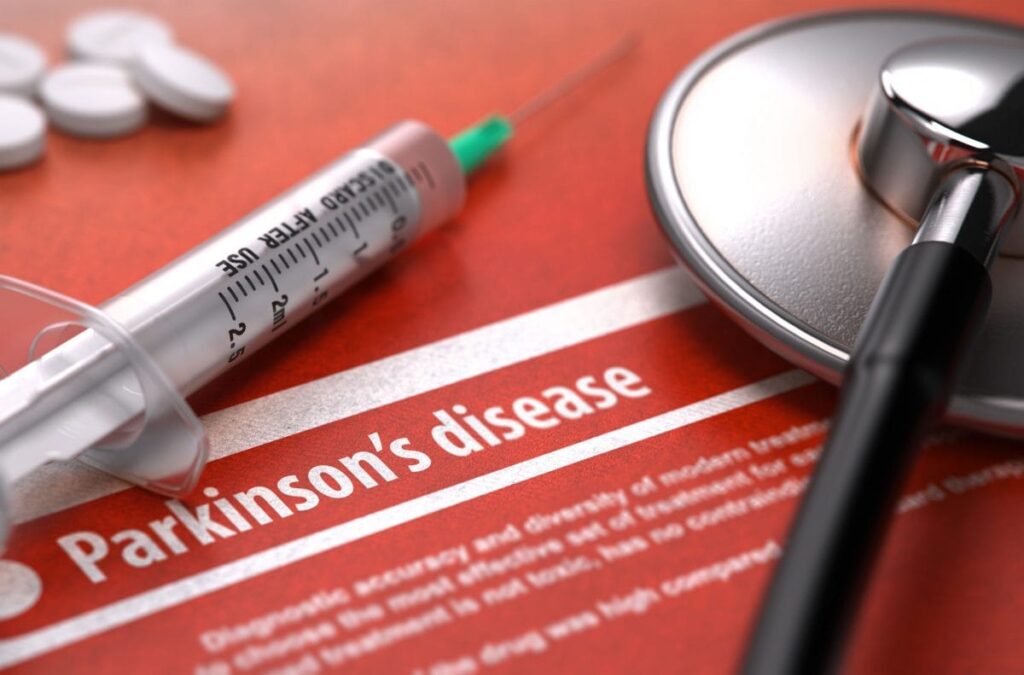 Health experts are raising this point, as a lack of comparable awareness of other conditions and health problems due to a virtual media blackout of all but coronavirus could lead to many underlying conditions going undiagnosed. This rings true in particular of neurological disorders — most of which are unrecognised by many across the country.

Dr Gupta, director of the Fortis Memorial Research Institute in Gurugram, has emphasised the early warning signs of Parkinson’s disease — a neurological condition caused by the death of neurons within the region of the brain responsible for the creation of dopamine.

Dr Gupta has established ten early warning signs of the condition, which are most likely to appear in those aged above sixty, though can appear earlier. The warning signs are as follows

“1. A pill rolling type of tremor visible in the resting position usually in one hand which improves intruding to move the hand.

India overall has a low incidence of Parkinson’s disease compared to other countries. This may in part be due to a low diagnosis rate, as there is no central figure determining overall numbers — rather, an amalgamation of figures from different cities and communities. Overall, the incidence rate is around seventy per 100,000 for the whole nation. However, some communities, such as the Parsi community in Mumbai, are documented as having incidence rates as high as 328 per 100,000.

Early diagnosis is key to treatment, as symptoms worsen as they progress. Dr Gupta’s guide, therefore, provides easy to identify early warning signs that could allow friends and relatives to spot issues in their early stages and seek the medical attention necessary to begin to treat this neurological disorder.