You are here: Home / Featured / Migrants sprayed with disinfectant: The latest controversy

The Union Government’s decision to implement a quarantine affecting 1.3 billion has alternately been praised and criticised – some deeming it necessary to counteract a large-scale coronavirus (COVID-19) outbreak, others deeming it draconian and callous. However, fresh controversies have surfaced in recent days surrounding the impact on migrant workers. 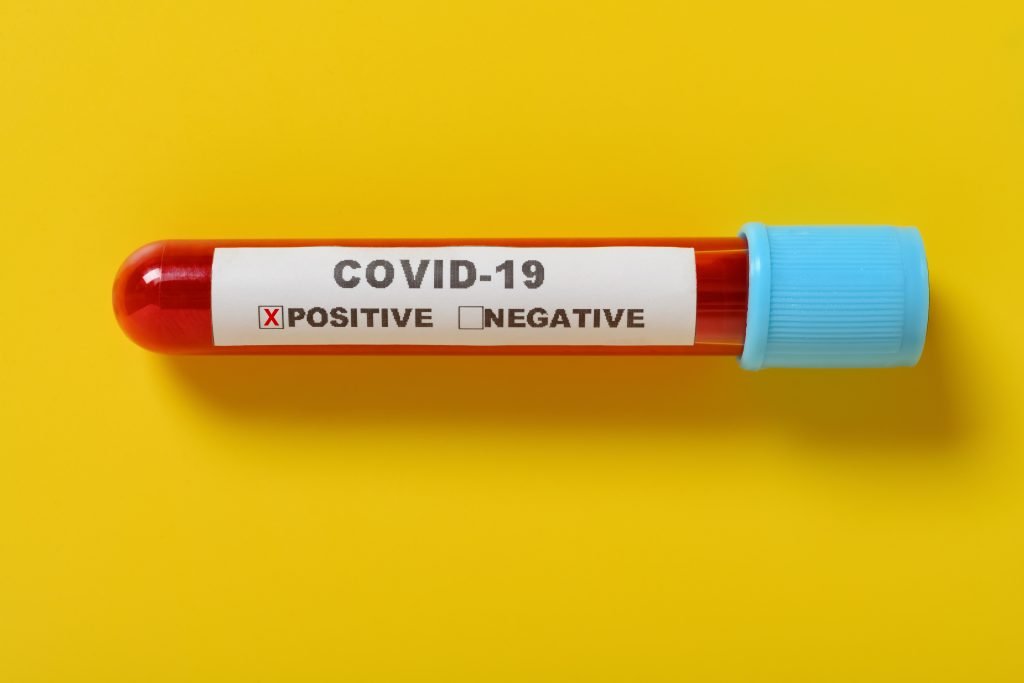 Footage has been unearthed showing a group of migrant workers sitting on a street in the Bareilly district of Uttar Pradesh, as health officials in protective suits used hose pipes to douse them in disinfectant. Many migrant workers have been forced to return to their homes due to the lockdown, leading to what CNN described as “chaotic scenes” of mass exoduses were reported of workers departing major cities to return to their homes – often in rural areas.

The disinfectant incident has arrested international attention. Social media has been ablaze with criticism of the incident.

Nitish Kumar, the most senior government official in the district (not to be confused with the Bihar Chief Minister of the same name), has ordered an investigation into those responsible for the incident. He explained that health workers had been ordered to disinfect buses being used by the local authorities but “in their zeal had also turned their hoses on migrant workers.”

The quarantine’s impact on India’s migrant workers has also drawn criticism from opposition leaders. “The workers have already suffered a lot. Please don’t wash them with chemicals now. This will not protect them and instead endanger their health,” tweeted Priyanka Gandhi Vadra, an Indian National Congress politician who serves as General Secretary of the All India Congress Committee for Eastern Uttar Pradesh.

Migrant workers and those left unable to afford food or shelter as a result of the quarantine measures have encountered numerous struggles in the last week.

The lockdown has left some who originally migrated from their native villages to the cities in search of work with the option of remaining in the city and potentially starving due to lack of work opportunities, or attempt to travel home.

Transport infrastructure — much of which is simply not operating, or unable to cope with the influx of those seeking to return home — has all but collapsed. Thousands of individuals have simply opted to walk home. These journeys may cover hundreds, even thousands of miles.

Many are faced with the very real prospect that the lack of work could result in them and their families starving to death. For some, food shelters have alleviated this issue, with the severe drawback of pooling upwards of a thousand individuals without protective gear into a single queue, presenting ideal circumstances for coronavirus to spread.

As Health Issues India recently reported, there are “queues often numbering in the hundreds and sometimes even breaching into the thousands, in the hopes of obtaining food during the quarantine. Day labourers, the unemployed, the homeless, any who work day-to-day or who have been affected by economic stagnation compounded by the quarantine are now facing a dire choice: remain home and comply with social distancing measures (running the risk of starvation in the process), or breach the quarantine in search of a meal.”

The Union Government has said large-scale community transmission of COVID-19 is not occurring in India, but is strictly enforcing social distancing measures in a bid to curb the spread of coronavirus. As such, extreme measures such as the disinfectant spray aimed at migrants is an attempt — albeit a brutal one — to limit the spread of the disease between migrant workers and those in their home villages or their destination of travel.

There is a great potential that the mass exodus of day labourers and cash-in-hand workers from cities to smaller towns and villages allows coronavirus to breach into every area of India, from urban to rural locations. Some cities have attempted to force labourers into staying. Late last Sunday, several hundred labourers clashed with police in Surat, after they were prevented from leaving. “Around thirty tear gas shells were fired to disperse the crowd that had damaged several police vehicles. Over ninety people have been arrested,” said deputy police commissioner Vidhi Chaudhary.

Such violent confrontation is likely to continue as more instances of police crackdowns and high profile events such as the medical team spraying migrants occur. Issues such as starvation affecting those finding themselves out of work are only likely to escalate tensions further.

India, as of yet, is only seeing a limited number of cases of coronavirus — though the figures are beginning to increase at an escalating rate. Globally there are now more than 800,000 cases, numbering presently at 862,763. Alongside the number of cases there have now been 42,534 deaths associated with the coronavirus. 179,128 people have recovered, bringing the total active case count to 641,101. India has reported 1,590 with 45 associated deaths.