You are here: Home / Featured / “Disease X” – Could the novel coronavirus be the next pandemic?

“Disease X” is a rather ominous sounding concept. It refers to an as of yet-unclassified pathogen that the World Health Organization (WHO) alluded to previously that could cause an international pandemic of vast proportions. COVID-19, or the novel coronavirus, is now being hailed as a contender for this portent of doom. 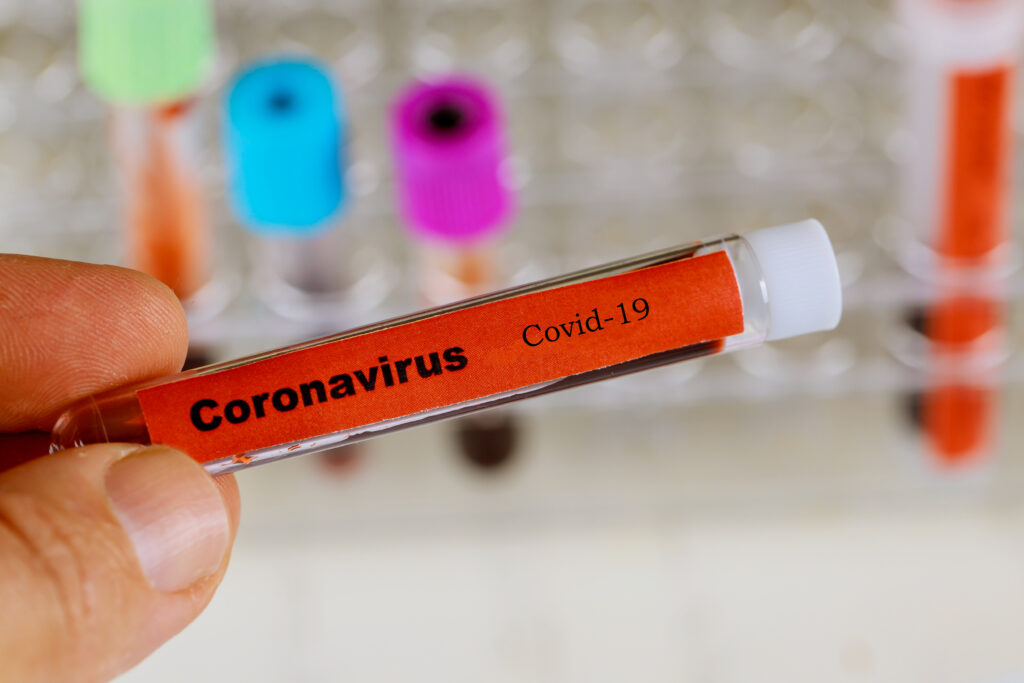 Disease X is a placeholder name adopted by the WHO for any new pathogen which may cause disease and potentially an epidemic in the future but has not yet been discovered by scientists. Cases of COVID-19 have now risen to exceed 80,000, with an associated death toll of almost 3,000 at the time of writing. Clusters of outbreaks are now arising outside of mainland China, with an outbreak in South Korea focused around a Christian group causing an outbreak now numbering at almost 2,000 cases, with thirteen attributed deaths at the time of writing. In Europe, Italy has become yet another epicentre of the disease, with 528 cases and fourteen deaths.

No new cases of COVID-19 have been reported in India. The three confirmed cases of COVID-19 in the country, all reported from the state of Kerala, are of individuals who have recovered. Heightened screening processes and lockdown of border entries has, so far, allowed India to stave off further cases, though as more and more countries fall victim, this lockdown could become ever more difficult to hold.

In addition to the three cases within the country, sixteen Indian crew members aboard the Diamond Princess cruise ship moored off of the coast of Japan and are being treated on the mainland. 119 Indian nationals have been repatriated to India, where they will undergo a two-week quarantine period in Manesar, Haryana.

While previously all but contained to China, hotspots in Iran, South Korea and Italy could portend that the matter that the disease could soon become a global threat. “Whether it will be contained or not, this outbreak is rapidly becoming the first true pandemic challenge that fits the Disease X category” said Marion Koopmans, head of viroscience at Erasmus University Medical Center in Rotterdam.

A concerning factor is that the current outbreaks in Iran and Italy have no known links to China. This unchecked spread of the disease is disconcerting, warranting explanation of how the disease could be causing sporadic outbreaks so far afield. Some potential explanations may be that clusters of the disease were present in these countries that were misdiagnosed, or that the disease had been spreading from China since before the outbreak was declared. It may simply be a case of carrier individuals who have not been diagnosed slipping through the checks.

“Using the word pandemic now does not fit the facts, but it may certainly cause fear,” said Dr Tedros Ghebreyesus, seeking to alleviate fears of the disease causing worldwide disruption. “We must focus on containment, while doing everything we can to prepare for a potential pandemic. There is no one-size-fits-all approach.”

Some experts have been far less optimistic, citing the fact that sporadic outbreaks and the potential for asymptomatic carriers to bypass containment efforts. Ian Mackay, an associate professor of virology at the University of Queensland, has suggested that the recent outbreaks outside China may be just the tip of the iceberg. “Those countries are canaries in the coalmine that the virus is quite active — a sign that containment is reaching the end of its applicability,” Mackay said. “There could be these sorts of spot fires burning everywhere with us not knowing.”

As sporadic outbreaks occur in other nations the momentum of the potential “Disease X” outbreak appears to be increasing. COVID-19 has now far exceeded its previous comparable conditions such as severe acute respiratory syndrome (SARS) and Middle East respiratory syndrome (MERS). The virality of the disease has played a significant role in this, as it is far easier to transmit than either of the aforementioned conditions.

As time passes and further sporadic outbreaks occur, containment efforts may become all but impossible. As such, as the days go by, it is looking increasingly plausible that COVID-19 becomes the WHO’s forewarned “Disease X”.