You are here: Home / Diet & Nutrition / Celiac disease: High risk in the North

Celiac disease is far more common in northern India compared to the south or north-eastern areas, according to doctors at the All India Institute of Medical Sciences (AIIMS) in New Delhi. 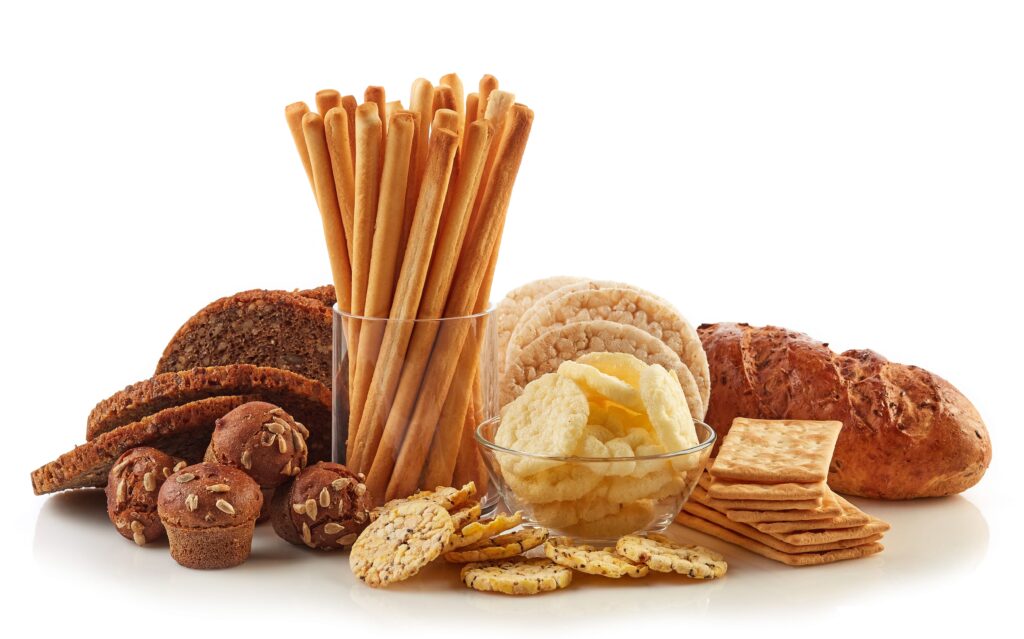 Celiac disease is an autoimmune condition which involves an immune reaction to the gluten protein, commonly found in wheat, barley and rye products. This immune reaction results in inflammation of the small intestine, which can result in digestive issues and problems such as diarrhoea and anaemia.

“The northern belt is more inclined towards consuming wheat which is a part of their staple diet and the main reason behind the disease. Wheat, which has gluten causes indigestion and leads to celiac,” said Dr Anoop Saraya, Head of the Department of Gastroenterology at AIIMS.

Wheat products are a prominent component of the diet of India, particularly in northern states. “This could be a possible reason for the higher incidence of celiac disease in India,”  said Chris J Mulder, an Amsterdam-based hepatogastroenterologist, speaking at the 17th International Celiac Disease Symposium, held in Delhi in 2018.

Disease incidence has previously been shown to be notably higher in northern India. This correlates with the increased use of wheat products as a key component of the diet. “Compared to 25g in Western Europe and about 17g in countries like Italy, India consumes about 30-40g of wheat daily,” said Mulder.

The disease is relatively unknown in India, though may actually be fairly prominent among the population. Based on two population oriented studies, approximately sixty to eighty lakh Indians are expected to have the disease.

“Earlier there was no possibility to detect celiac because no kit was available. Now it is available, yet the process of identifying a patient with celiac is very difficult.” said Dr Govind Makharia of the Department of Gastroenterology at AIIMS. “It can occur at any age from children to adults. Patients who face diarrhoea are first taken for [an] anti-TTG test and then a biopsy is done to get a clearer picture.”

The gut inflammation resulting from celiac disease can cause a number of health issues. Among these are conditions such as anaemia and weight loss. In children this can have a severe impact on growth, causing malnutrition and stunting — in turn, affecting educational performance and future economic prospects.

To remedy the issue, information needs to be spread about the condition to raise awareness. People are quick to dismiss the disease as simply indigestion, when it can result in far more severe issues. By diagnosing it, and managing the symptoms through cutting gluten-containing products from the diet, an individual can live a healthy, normal life.