You are here: Home / Access to Healthcare / Does India need to reassess the mumps situation?

India does not currently see mumps as being enough of a public health issue to add a vaccine for the disease to its Universal Immunization Programme (UIP). Shabnam Begum, a Video Volunteer Community Correspondent and former teacher, wants to change this. 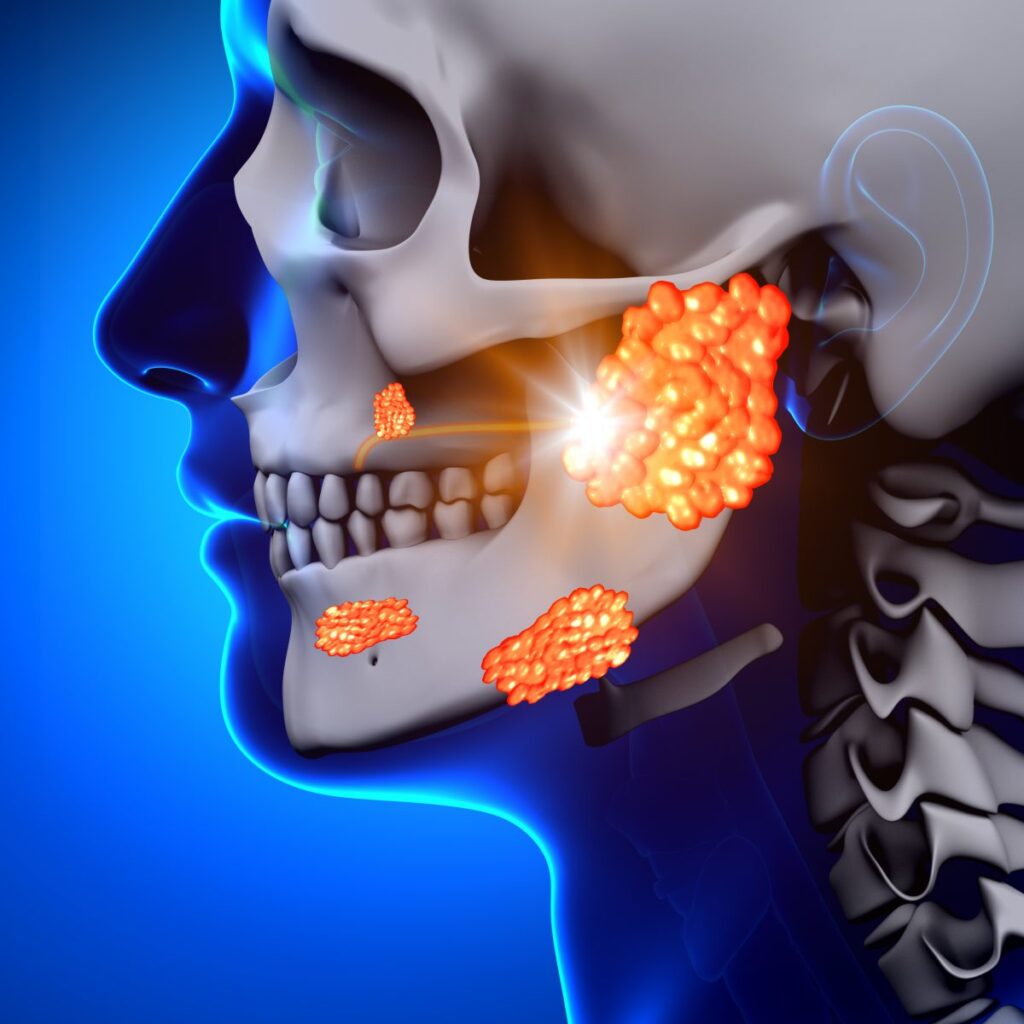 Shabnam produced a video reporting on an outbreak of the illness that occurred at a primary school in Danganj Bidur, a village in Varanasi, which brought widespread attention to the problem. “When we looked at the attendance roster, we realised that many children were absent. We found that the children had mumps,” says Ramchand, a teacher at the primary school.

While mumps is typically only a mild infection that passes within a few weeks, the virus causing the disease can be passed easily through airborne droplets present when sneezing or coughing. Typically affecting children, mumps can be passed to adults. In these cases the instance of more severe complications is heightened, in a similar manner to chicken pox. The disease can lead to severe complications including deafness, orchitis, oophoritis, pancreatitis and meningoencephalitis.

Vaccines to prevent the diseases have been available since the 1960s. Globally, 120 countries have taken up the vaccine and included it in their national immunization schedule. India, despite knowing of sporadic outbreaks occurring across all states, is yet to recognise the severity of the disease, opting out of including the vaccine in the UIP.

Shabnam’s video highlighting the outbreak of the disease was screened to doctors at the Cholapur Community Health Centre at Cholapur block in Varanasi. The doctors then visited the school where all the students underwent a thorough check-up and were given medication.

Mumps presents symptoms similar to the flu, with a large minority of individuals displaying no symptoms at all, allowing for the disease to spread unchecked. One hallmark characteristic is present in mumps; swelling of the parotid glands. These glands are responsible for saliva production and are located on either side of the face below the ears.

It is suspected that around ninety percent of mumps cases in India go unreported. Due to the potential for significant and life-altering symptoms to occur, underreporting of this level is a danger to public health.

As a virus, there are no means of treating mumps besides symptom management. As such any prevention methods available must be fully utilised to reduce disease incidence. An effective vaccine is available. It simply must be put to wider use.