You are here: Home / Featured / “Widow’s village”, where bootleg alcohol deaths are the norm

Uttarakhand and Uttar Pradesh have been blighted with news of the recent cases of bootleg alcohol deaths. However, for many in the state this is a daily reality. An investigation by the Times of India has revealed that for some villages and towns, this is a perfectly normal situation. 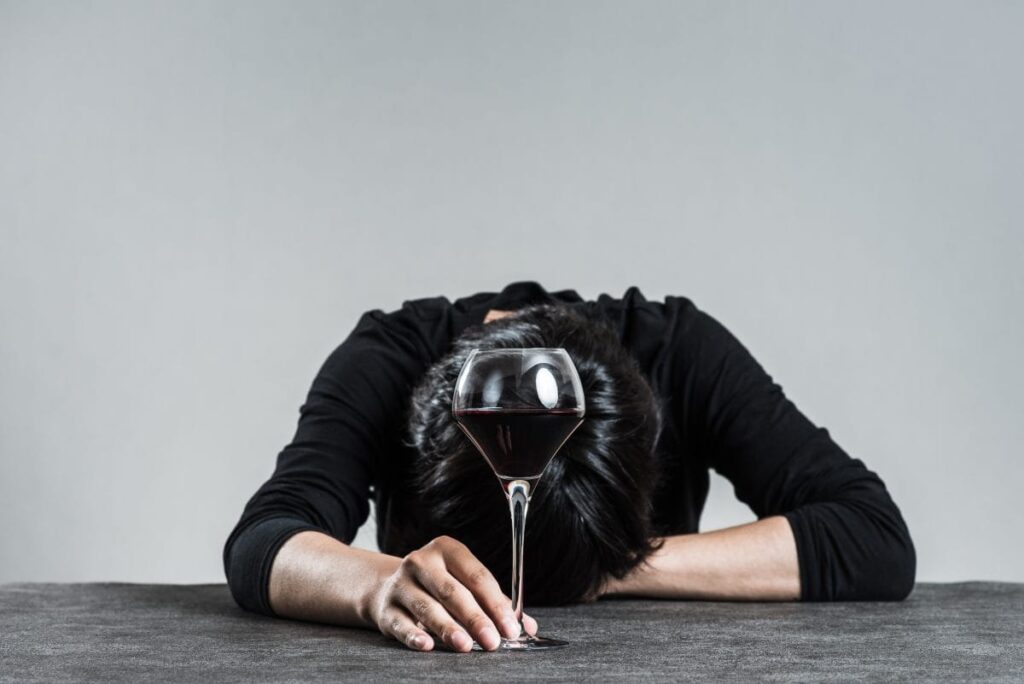 Pusaina in Mainpuri district, Uttar Pradesh is one such village. Known locally as “widow’s village” the area is well known for illegally producing alcohol, and the deaths that go with it. There are a notable number of women without sindoor – denoting that these women have lost their husbands to the illegal alcohol.

Deaths in the area have become so common the people reportedly show little reaction when another case occurs. The population of the village is 4,008 individuals from around 300 families. Of these families, almost 150 have widows in the age group of 25 to 65 years.

The issue predominantly affects the poorest in India. Those who cannot afford the alcohol available for legal purchase may often resort to buying illegal alcohol, which is far cheaper and often of a far higher potency.

The alcohol brewed in Pusaina has left the village smelling musty. This may either be due to the volume brewed or the chemicals involved. Besides actual alcohol content various other chemicals are added to increase the perceived strength or for other inhibitive effects. Contaminants typically include methanol, a chemical which has a similar effect to standard alcohol but is far more toxic.

Deaths have left many families without working age men, driving them further into poverty. For many families, this has left no other option but for young children to take up jobs. In the village, there is one predominant occupation, that of the bootleg trade. Many children become brewers, some take up the habit themselves, putting their health at risk.

Bootleg alcohol is a problem in itself, running the risks of contamination and presenting further dangers in addition to that of alcohol alone. Alcoholism in India is a rising issue, with rates doubling in the last 11 years.

For the children raised in this village — saturated in a culture in which alcoholism and the death tolls associated are entirely normal — the risk of developing problems themselves is considerable. Poverty is a major driving factor behind this, while the illegal trade has monetary value, those with few employment prospects are liable to join and contribute to the problem.