The recent spate of alcohol related deaths in India have drawn international media attention. Though not the first time the illegal alcohol trade has claimed a large death toll, this instance — in which potentially around a hundred lives have been lost — has occurred in such a short time frame it has been a clear cause for concern. 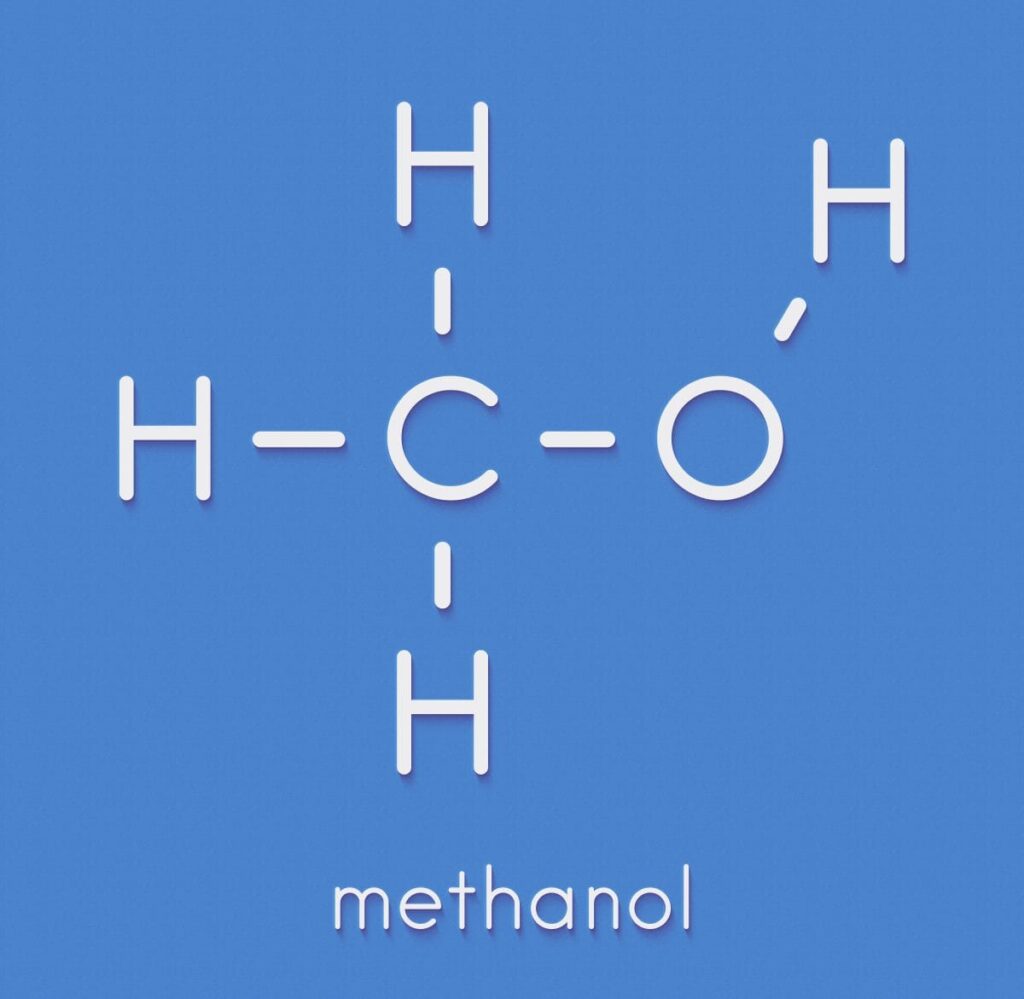 Alcohol in itself is responsible for countless deaths in India — both directly through fatalities caused by binge drinking or indirectly due to the increased risks of conditions such as liver cancers. However, a suspected contaminant found in the bootleg alcohol in this instance – methanol – can add an additional lethal aspect to the concoction.

Methanol is often added to bootleg alcohol as it is inexpensive, and makes the final product seem far stronger than that of alcohol alone. In this way the illegal alcohol becomes far cheaper than that bought in a shop, as well as far stronger. This makes it appealing to those who cannot afford the brands sold in stores.

Bootleg alcohol with methanol added is, however, far more dangerous than store brands alcohol alone. Methanol in itself is not the issue. Rather, a metabolised product of methanol — formic acid, as well as its anion, formate — is the toxic substance.

Both these substances can create a condition called metabolic acidosis, as well as inhibit the respiratory functions of the cell’s mitochondria. Due to this, the ingestion of enough methanol can result in multiple organ failure, making it potentially lethal. For those who are consuming bootleg alcohol with no knowledge of this, a large amount can be consumed in a short period, which can rapidly kill an individual, as seen in many of the recent incidents in India.

One of the initial symptoms of methanol poisoning is the stereotypical blindness associated with bootleg alcohol and moonshine. This occurs alongside cognitive impairment — an aspect methanol is known for, in adding “kick” to the bootleg alcohol.

Treatment — which typically includes buffering against high acidity levels — must be provided immediately, as effects of the acidosis will begin as soon as the methanol is metabolised. It is for this reason that fatalities are usually high when a batch of contaminated alcohol is released. It is often drunk in large volumes, and in India often within poorer, rural communities with limited access to health facilities.