You are here: Home / Access to Healthcare / Ayushman Bharat gets Budget boon – but what about the rest of health? 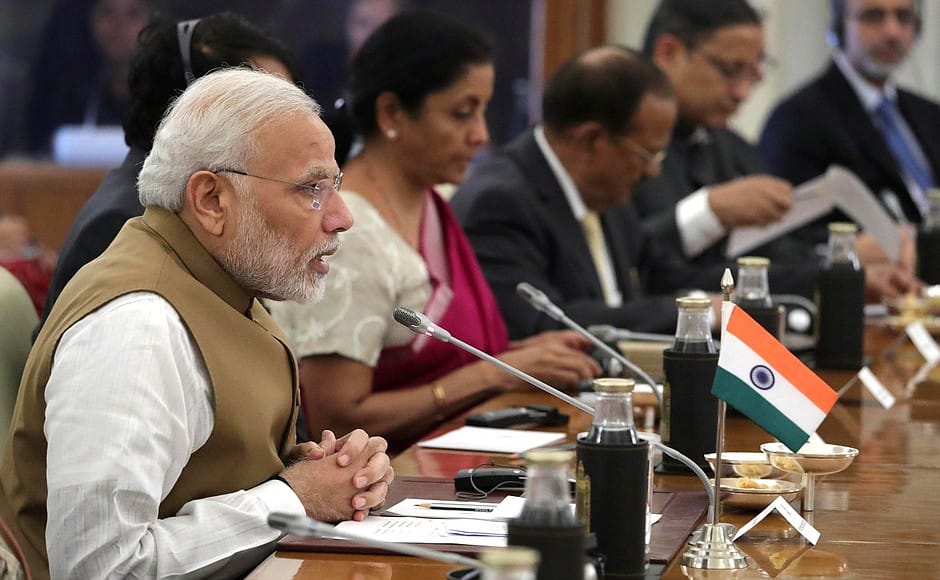 Ayushman Bharat has reached ten lakh patients since its rollout last year in September, the Centre has announced in the 2019 Budget.

The milestone was announced by Union Finance Minister Piyush Goyal as he presented the 2019-20 Budget to Lok Sabha MPs on January 31st. He added that efforts are being made to expand access to medicines through the Centre’s Jan Aushadhi stores.

The Budget saw the Centre increase funds for Ayushman Bharat to Rs 6,400 crore (US$895.6 million). This marks an increase of four crore rupees from last year’s budget for the scheme – and a 167 per cent rise in the allocation.

Additional fundings for Modicare to the tune of Rs 156 crore will be reappropriated from the Rashtriya Swasthya Bima Yojana (RSBY), a health insurance scheme implemented by the Manmohan Singh government ten years ago. Ayushman Bharat is expected to replace RSBY.

The combined outlay for the Ministry of AYUSH, the MoHFW and the Department of Health Research stands at Rs 96,139 crore. This represents a 16.65 per cent increase from the total health allocation across these departments from the previous fiscal year. While any increase in outlay is to be welcomed, it is far dwarfed the percentage increase for Modicare – arguably lending an indication of where the Centre’s priorities lie.

“We launched the world’s largest healthcare programme, Ayushman Bharat, to provide medical treatment to nearly 50 crore people,” Goyal said. The more substantial increase in budget for Modicare as opposed to the Union Health Ministry at large can be read as suggestive that the Centre is depending on Ayushman Bharat to make necessary improvements to India’s public health system and make healthcare more accessible and affordable.

Even with the 167 per cent increase in mind, the funding for Modicare will potentially fall short of the necessary budget needed to fully implement the scheme. A source quoted in The Economic Times said Rs 7,400 crore would be the necessary budget to implement Modicare for the upcoming fiscal year – short of what the Centre has allocated. Rs 10,000 crore may be needed the year after.

Funding has been a longstanding contention surrounding Modicare. Many have questioned its funding model since its announcement in last year’s Budget. In addition to this, many states have opted to withdraw from Modicare in favour of their own health insurance schemes.

Despite this, the scheme has earned praise from notable observers. Bill Gates took to Twitter to laud the scheme last month, stating “it’s great to see how many people have been reached by Modicare so far.” A number of health industry players reacted favourably to the Budget as a whole, particularly touting the announcement of a new All India Institute of Medical Sciences (AIIMS) in Haryana and a Centre of Excellence for Artificial Intelligence. Dr Prathap C. Reddy of the Apollo Hospitals Group acclaimed the budget as “forward-thinking” and said it exhibited “a definitive vision to accelerate much greater progress and enhance wellbeing of Indians.”

With a million beneficiaries having availed treatment under the scheme, Modicare still has far to go. It is expected to reach 500 million economically vulnerable people, covering 100 million families. If, as is suggested, adequate funding is not provided for the scheme by the Centre, it remains unclear as to how this ambition will be realised.