India has recently faced an alarming — and high-profile — incident in which polio vaccines were contaminated with live type-2 strains of the virus. While the incident has largely been relegated to the media’s archives, this is not the only issue India faces with regards to polio. Stock shortages could see Indian children going without vaccinations for an indefinite period.

The Central Government has postponed indefinitely the next polio immunisation drive, set to take place on February 3 (National Immunisation Day), as India is facing acute shortage of both kinds of vaccines — OPV and IPV. 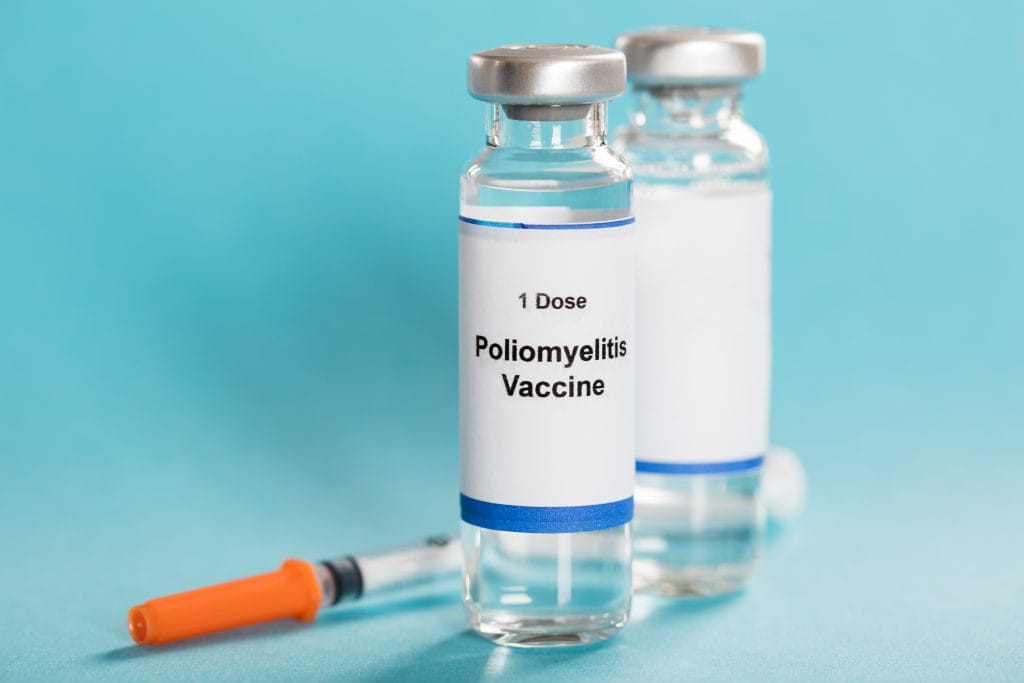 Dr Pradeep Haldar, Immunisation Division, has said “Due to some unavoidable circumstances, it has been decided to postpone the programme for now, the rescheduled date for the said activity will be communicated in due course.”

The suspected reason for the delay is the aftermath of the contamination incident.

The source of the vaccine was traced back to an Indonesian pharmaceutical company PT Bio Farma. These vaccines were then purchased by Indian company Biomed Pvt. Ltd. who put the vaccine into circulation.

The Union Health Ministry confirmed the contamination of a number of batches of vaccines with type-2 poliovirus vaccine had occurred in three states: Maharashtra, Telangana and Uttar Pradesh.

The last polio case due to wild poliovirus in the country was detected on January 13, 2011 with the last case of type-2 wild poliovirus was detected in 1999. The contamination was of particular concern due to the fact that type-2 OPV is no longer in use. In theory, if the virus had been allowed to circulate, type-2 polio could spread unchecked due to lower levels of immunity.

The incident took out a large number of vaccines from circulation, this may be part of the reason for the stock shortages. In addition, more stringent measures have been used since the incident to ensure the safety of vaccines in production. This has led to significant delays in domestic production.

Media and government sources appear to be at odds over the situation. The Union Health Ministry has issued statements claiming that there is no such shortage of either OPV or IPV. In which case the reasons for the delay in providing a vaccination drive crucial in keeping India polio free are entirely down to security measures regarding the vaccines currently in stock.

“As far as polio national immunization days (NID) is concerned, the required quantity of bivalent Oral Polio Vaccine (bOPV) has already been secured for the programme. However, to ensure availability of safe and quality vaccine to our children during NID, the testing of bOPV is made more stringent and the same will be dispatched to states for public use after the clearance from national testing laboratory for each batch and Polio NID will be held soon (sic),” the ministry said, without specifying a date.

Press reports had also claimed that the Central Government had been in contact with GAVI — a major international provider of vaccines — to part fund the provision of IPV following steep price hikes. This has since been confirmed by the health ministry.

Despite government claims that vaccine shortages are non-existent, The Print has shared an apparent anonymous statement by who they describe as a senior health ministry official saying “We have one less manufacturer now, and demand is growing phenomenally due to new births every hour, so our stocks are stressed”.

This would not be an unreasonable claim. Any amount of production loss in regards to vaccines may become a liability if the burden is not taken up by another manufacturer. The loss of an entire production company could be a serious issue. Delays caused by more thorough security protocols could add to the stock shortages.

The delay in the National Immunisation Day affect all states besides Bihar, Madhya Pradesh and Kerala, whose stocks were determined to be adequate to provide for the immunisation drive. Critically, this leaves the states along the border with Pakistan unvaccinated.

Pakistan remains one of the final bastions of the wild type poliovirus left in the world, alongside its neighbouring Afghanistan. India shares an extensive border with Pakistan across which the virus will always be able to penetrate while it is still at large within Pakistan. For this reason, it is crucial to maintain India’s immunisation rates to prevent any potential transference of the virus.

The OPV is recommended by the World Health Organization to be provided twice yearly to children. Any lapses in this exposes risks in immunisation coverage that could see the virus resurging. This threat was made abundantly clear in the panic following the contaminated vaccines. newborn children who have not yet been vaccinated are of particular risk as they will have no degree of immunisation.

While the delay is likely to last months at most, it demonstrates the importance of vaccine supply lines. Without a regular supply issues such as the immunisation day delay may arise, a factor that can apply to all vaccine drives, not just that of polio.