You are here: Home / Featured / Dengue fever going under the radar?

Cases of dengue fever could be slipping under the radar because they do not show any symptoms such as fever, doctors at India’s apex hospital have warned. 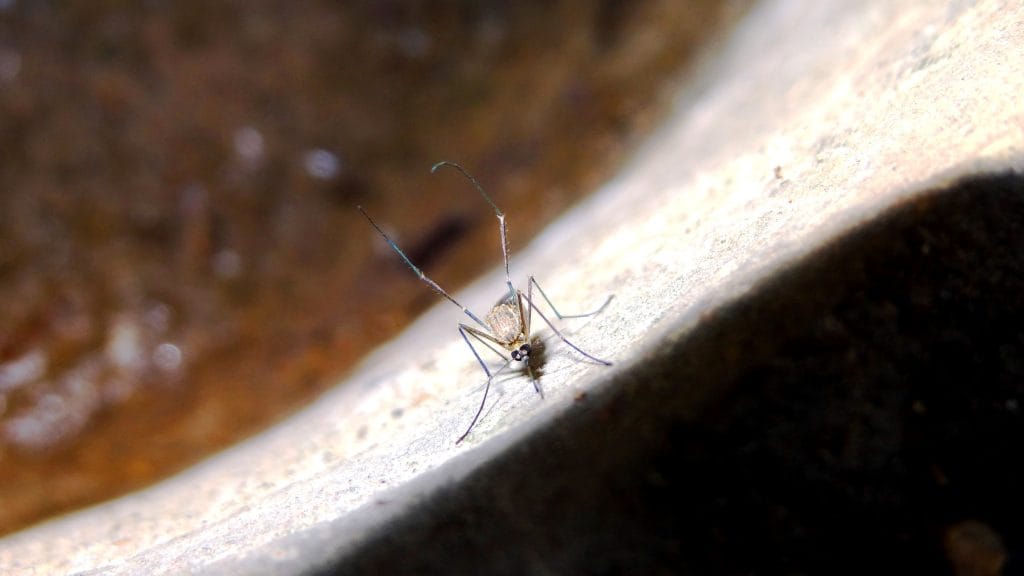 Many cases of asymptomatic dengue fever have been detected by scientists at the All India Institute for Medical Sciences (AIIMS). This has sparked concern that individuals could be unaware that they harbour the virus, allowing them to spread it unknowingly.

The AIIMS case study noted that dengue patients who do not present fever symptoms are likely to be old, diabetic or otherwise immunocompromised, such as those undergoing cancer therapy or organ transplants.. Such data could allow for targeted screening to uncover further individuals who may be unknowingly harbouring the virus.

The study uses the example of a nursing orderly working at the hospital who complained of fatigue, yet presented no other symptoms. This led doctors to call for blood tests, which revealed fluctuating sugar levels and acidity levels that were above average. The patient’s red blood cells, white blood cells and platelets were also very low, prompting the doctors to test him for dengue.

This could indicate that mosquito breeding populations are more commonplace than last year, indicating a potential trend that could allow for mosquito borne diseases to flourish. However, as the AIIMS study has indicated, dengue cases may be going undetected, implying that cases from previous years were left unreported due to mistaken symptoms, or, perhaps more concerningly, the number of cases continues to be underestimated, aiding in the yearly resurgence.

Typically dengue symptoms are similar to that of the flu, with a high fever being common. Headaches as well as muscle and joint pains may also occur and a rash may develop near the bite. These symptoms usually present themselves within four to ten days of infection.

More severe symptoms involve the dropping of blood pressure, as was noted in the fever-free orderly noted in the study. Both white and blood cell count may decrease. This is the reason for the fatigue associated with the disease. It is for this reason that ibuprofen and aspirin is not recommended in treating dengue fever, as it may cause further reductions in blood pressure.

The extent to which this knowledge of feverless dengue fever is useful is debatable. There is no current cure for the disease and so it does not present further opportunity to cure the individual and remove them from the possibility of infecting others completely.

However, if an individual is suffering from unexplained fatigue, doctors may now more rapidly resort to testing for dengue fever. In this case elevated precautions can be taken to ensure the individual does not come into contact with mosquitoes and begin circulating the virus again.

It also allows for selected testing of those identified to be in at-risk groups. Further specifying the tests to regions where dengue is endemic could provide a more effective means of identifying dengue-infected individuals who may not display symptoms, but may be at risks of blood pressure alterations that could prove lethal in some of the aforementioned groups. This could also mitigate the risk of further spread of the disease by unaware carriers.