You are here: Home / Access to Healthcare / Nearly 200 women a day die from cervical cancer 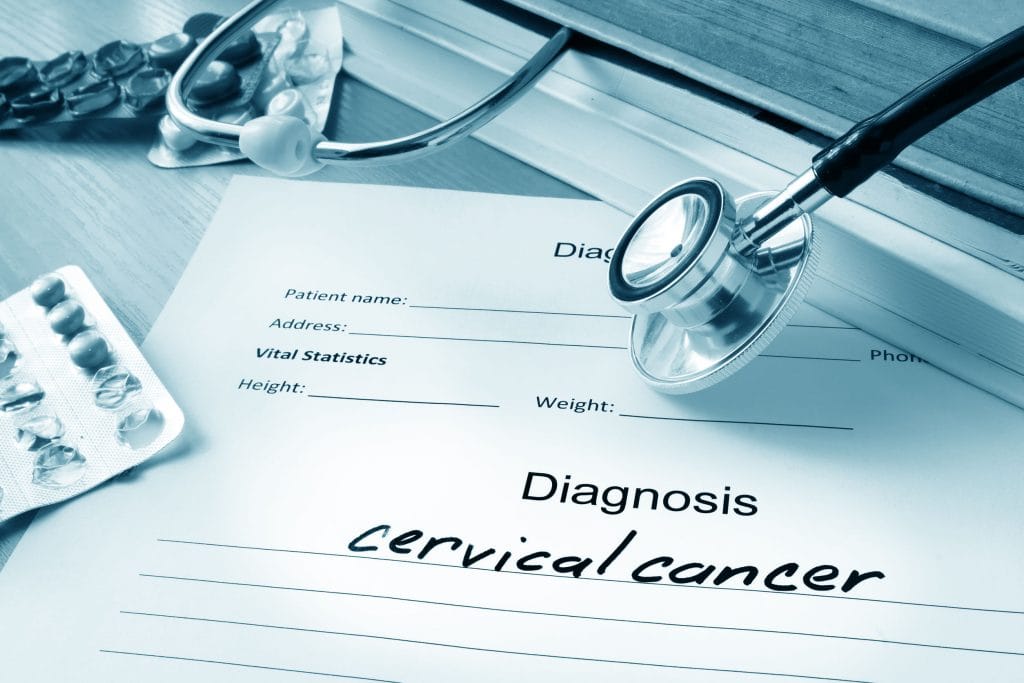 Approximately 172 women die every day in India due to cervical cancer. According to the Indian Council for Scientific Research (CSIR), more than 63,000 women in India died of the disease in 2015. This is despite cervical cancer being 80 percent preventable,  often treatable and having a high survival rate if caught in its early stages.

Screening rates for cervical cancer in India are abysmally low. Data from the fourth National Health and Family Survey shows only 25 percent of urban women between the ages of 15 and 49 have had their cervix screened. This figure is even lower in rural areas. Just 20 percent of the same age group have had a single cervical cancer screening.

A combination of factors may be at play. Many women — particularly in rural areas — lack access to a gynaecologist. This could account for a large portion of the 80 percent of women who never receive a cervical screening in their lifetime.

However, the figures are not significantly higher in urban areas. This would imply that despite greater access to healthcare facilities compared to rural areas, the number of women receiving cervical screenings does not increase greatly. There may just be a lack of information available regarding the risks posed by conditions such as cervical cancer.

Many Indian women believe that if there are no obvious symptoms of a disease then they do not need a routine examination by a gynaecologist. “I have not been told by my family that it is necessary to have my cervix screened. For as long as I have no symptoms of an underlying health condition, why would I need to visit one?” an unnamed woman told The News Minute.

This mentality can allow for asymptomatic diseases to remain unchecked. Early stage cervical cancer typically has no symptoms. As a result, the disease often progresses to the later stages where symptoms become apparent before an individual will seek medical help. Survival chances upon treatment fall drastically if the cancer is in its late stages.

Studies indicate that around five percent of women in the general population harbour a cervical HPV-16/18 infection at any given time. An infection by any of a number of HPV strains elevate the chance of cervical cancer a hundred times over compared to a healthy individual, says Dr B.R Das, Advisor and Mentor, R&D and Molecular Pathology, SRL Diagnostics.

Controversy regarding the HPV vaccine is abundant in India. Despite clear links to cervical cancer, India has not included a HPV vaccine in the country’s Universal Immunisation Programme. The addition of the vaccine was dropped following requests by Ashwani Mahajan, national co-convener of the Swadeshi Jagaran Manch (SJM) — an affiliate of prominent Hindu nationalist groups — petitioned the government to not use the vaccine.

While HPV typically produces symptoms in the form of genital warts, it can go symptomless for many years. Without routine checkups many may harbour the virus and may be passing it on to others without knowing. An infection can also lead to the development of cervical cancer without any apparent symptoms.

India lacks a national level screening programme for cervical cancer.  This is coupled with an apparent low level of public awareness of cervical cancer and the lack of access to gynaecologists in rural areas. Many women are unnecessarily dying of a disease that could be treated successfully if detected in its early stages.