There has been a fifty percent rise in Indians seeking homoeopathic therapies in the past five years.

Homoeopathy is considered by many scientific authorities as at best a placebo. At its worst it’s a distraction from proper treatment. The rise comes despite widespread dismissal from the medical and scientific communities, 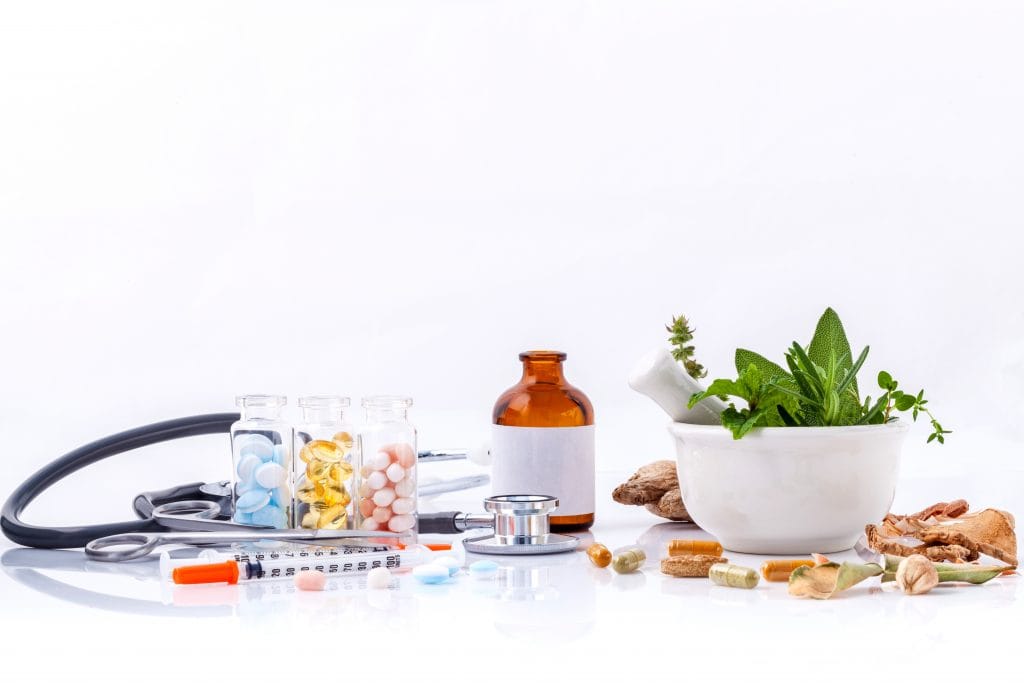 “In India, at 23 Institutes/ Units under the Central Council for Research in Homoeopathy (CCRH), there is 50 percent more footfall of patients seeking homoeopathic treatment during the last five years,” said AYUSH Minister of State Shripad Yesso Naik.

The central government has commented on the rise in numbers seeking alternative therapies, describing them as “clinically effective.” However, they have provided no scientific basis for this claim.

Many media outlets have been commenting on the issue in a decidedly favourable light, dismissing those who would doubt the treatments. “Unfortunately, there are some who degrade its efficacy,” says ZeeNews. Information regarding homoeopathy is typically positive only when browsing websites and information outlets dedicated to its practise.

Studies have attempted to assess the efficacy of homoeopathic medicines in a scientific, rather than anecdotal, sense. One study, published in the European Journal of Clinical Pharmacology found that homoeopathic studies were often of low quality, lacking consistent measurement techniques.

The study found that the higher the quality of the investigation, the greater the tendency of finding negative results. Tests with low methodological quality were more likely to find homoeopathic remedies to be effective.

Other reviews have found that the results of homoeopathic remedies do not differ from placebo controls for any condition. Science appears to be at odds with alternative therapies. Most studies do not recommend their use in a clinical setting.

This is not to say there are no uses for alternative therapies. Yoga for example is a very healthy means of exercising, which in turn can reduce the risks of many lifestyle diseases such as heart disease and diabetes.

Alterations to diet and use of spices and herbs for their anti inflammatory and antioxidant properties are also proven methods of reducing risks of disease. Turmeric for example, when used as a common ingredient in the diet may have an impact in staving off inflammation based diseases such as Alzheimer’s disease. Promotion of this kind of alternative therapy could have long term benefits to India’s health.

However, attempting to use alternative treatments as a complete replacement of modern medicine can prove lethal. A highly public case emerged recently in which Mari Lopez, an American Youtuber, claimed to be foregoing modern medicine and attempting to cure her breast cancer using a vegan diet. While a vegan diet can have health benefits, it is not capable of curing cancer.

Lopez initially ignored the recommendation of chemotherapy by her doctors and instead adhered to her vegan diet treatment. By the time she relented and accepted the intervention of chemotherapy the cancer had spread to other organs. Lopez died in late 2017.

Out-of-pocket expenditure on healthcare is common among India’s poor. This rise in homoeopathic treatments could mean that many Indians are opting to spend their money on unproven remedies as opposed to proven allopathic treatments. This could lead to a public health crisis in future, with the potential for increased mortality rates due to treatable conditions.