You are here: Home / Diet & Nutrition / Food poisoning is the second most common infectious outbreak in India

Food poisoning was the second most common cause of infectious disease outbreak in India in 2017. The IDSP says milk has been found to be one of the most common contaminated products in these cases. 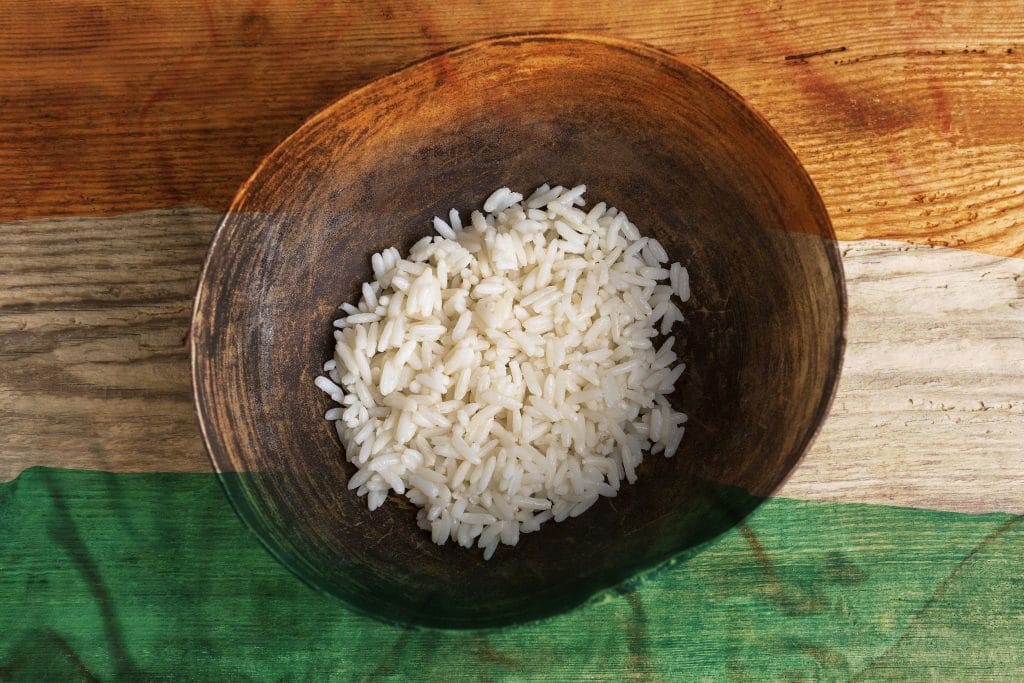 Out of 1,649 disease outbreaks reported till December 3 last year, 242 were due to food poisoning, according to data from the Union Health Ministry. Acute diarrhoeal disease (ADD) was the most common cause of disease outbreaks, with a reported 312 cases.

Data from the Integrated Disease Surveillance Programme (IDSP) suggests incidence of food poisoning is far higher in places where food is prepared in bulk quantities. Outbreaks were traced to places such as canteens, hostels and wedding venues.

In cases where contaminated food is prepared in large quantities, it is consumed by far more people and so can cause a severe outbreak.

Outbreaks of food poisoning often hit media headlines as it often has an immediate effect, with many being rushed to hospital. Examples include the outbreak of food poisoning on the Mumbai-bound Tejas Express from Goa in October 2017, which drew a large amount of press coverage. During this incident 26 people were taken ill. Many required ambulances for immediate medical attention.

Investigations surrounding this incident uncovered numerous cases of dirty, contaminated water being used for beverages such as coffee and  for soup. Food poisoning practices such as this also open up the possibility for outbreaks of waterborne diseases such as cholera.

The Director of the National Centre for Disease Control (NCDC), A.C. Dhariwal, notes a consistent trend since 2008 in which cases of food poisoning have risen on a yearly basis. In 2008 the number of food poisoning outbreaks was as low as 50. This figure has risen sharply in the last decade to 242 in 2017.

Dhariwal acknowledges that a portion of the increase in outbreak figures can be attributed to a better reporting system. States are currently being encouraged to report contaminated food outbreaks with agencies on a national level to help identify areas with higher risk levels.

Overall mortality was very low for food poisoning outbreaks. This is in stark contrast to diarrhoeal diseases which often cause death through dehydration.

Though mortality rates are generally low, whether a person survives is dictated by the type of contamination present in the food. A recent case of suspected food poisoning in Jharkhand involved four individuals dying by the following morning after consuming a contaminated meal.

Food poisoning is an all encompassing term for the contamination of food items by bacteria, viruses, or various other pathogens and their toxic products. It is an entirely preventable condition, which can be effectively managed through proper hygiene procedures when handling and preparing food.