You are here: Home / Featured / Commissions to doctors in the legal spotlight

An honest rural doctor in Maharashtra has complained to the Medical Council of India because he received a Rs 1200 commission from a diagnostic chain. He had referred a patient for an MRI but told her to go where she liked. To his surprise, he received a cheque for his cut of her MRI fee. He insisted that the money be given to the patient instead, according to the Times of India.

The offer of commissions is widespread and leads to frequent overuse of high-profit diagnostic procedures. In disease such as TB, the use of expensive but worthless tests poses a major public health issue. The MCI Code of Conduct prohibits these kind of rebates. 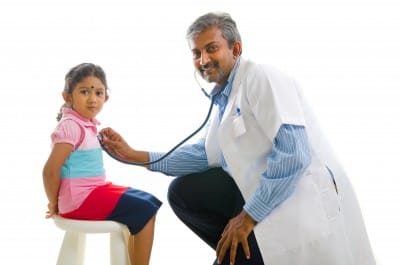