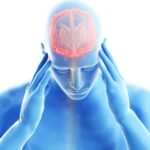 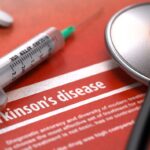 Glancing at the media it would be easy to think that coronavirus (COVID-19) is India’s only pressing health concern. As previously noted by Health Issues India, this is simply not the case and to ignore the numerous other health concerns — ranging from other infectious conditions to noncommunicable diseases (NCDs), to neurological disorders such as […]