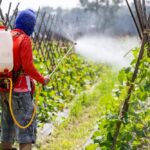 Pesticide residue has been cited to be the causative factor behind the mass unexplained outbreak of an unknown disease in the city of Eluru in Andhra Pradesh’s West Godavari district. The “mystery illness” in Andhra Pradesh was responsible for the death of an individual and more than 500 hospitalisations. It was believed to have been […] 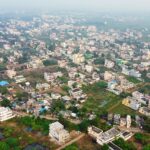 The “mystery illness” of Andhra Pradesh — now responsible for the death of an individual and more than 500 hospitalisations — is believed to be a mass neurotoxic poisoning due to heavy metal toxicity, according to an initial medical report.   As reported by Health Issues India as the situation unfolded, “the role of heavy […]