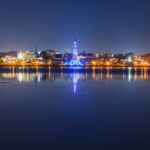 Union Health Minister Dr Harsh Vardhan is taking cognisance of a tragedy in a hospital in the Rajasthan city of Kota, with more than 100 children dying in the span of a single month in a single hospital.  The Union Minister has written to Rajasthan Chief Minister Ashok Gehlot, concerning the government-run JK Lon Hospital […] 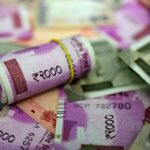 The Maharashtra government is in the firing line for its performance on health indicator by experts, who claim that the outward appearance of progress belies the truth of the government’s performance.  “The last five years tell the story of lost opportunities as far as the health sector is concerned,” said Jan Swasthya Abhiyan (People’s Health […] 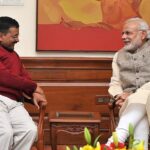 The implementation – or lack thereof – of the government’s flagship healthcare scheme in the national capital continues to be the centre of controversy.  BJP politicians have protested the continued refusal of the governing Aam Aadmi Party (AAP) to implement the Pradhan Mantri Jan Arogya Yojana (PMJAY) – Ayushman Bharat – in Delhi by calling […] 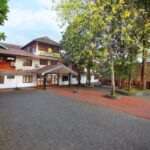 The BJP’s AYUSH push shows no sign of slowing down – and has been raised in Telangana.  A delegation of party members met with the state’s Health Minister Etela Rajender, encouraging the establishment of Ayurvedic hospitals for each district in the state using government-issued funds. The delegation included Bandaru Dattatreya, a former Minister of State […] 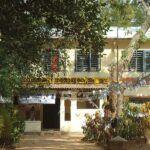 Under the Pradhan Mantri Jan Arogya Yojana (PMJAY) – better known as Ayushman Bharat – the Centre is planning to expand the number of health and wellness centres (HWCs) in the country.  Union Health Minister Dr Harsh Vardhan told Rajya Sabha MPs that 19,576 HWCs were currently operational across the country. By the end of […] 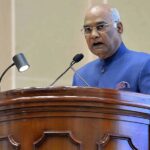 President Ram Nath Kovind has praised the Centre’s flagship health insurance initiative Ayushman Bharat, touting the number of people who have availed the benefits of the scheme thus far. During an address before a joint parliamentary session, President Kovind said the scheme had made a significant contribution to reducing the catastrophic out-of-pocket spending on health […] 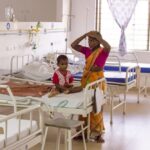 Ill health deaths: 97 percent. Terror deaths: 0.007 percent. Let us first take a moment to digest the headline. “The two issues that took significance and helped the BJP return to power were national security and Hindu nationalism, with claims that both are under threat by unforeseen powers. The reality is different: people are dying […]

After a landslide victory in the Lok Sabha elections, the BJP has shifted its focus to Delhi, which goes to polls in a year. Riding on a saffron surge across the Hindi heartland, the BJP has decided to combat its biggest adversary in the state, the Aam Aadmi Party (AAP), with its development policies. Surprisingly, […] 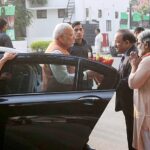 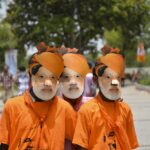 Riding on a saffron surge and charisma of Narendra Modi, the BJP-led NDA government is back with an overwhelming mandate and a full majority in the Lok Sabha, for the second time. The landslide victory not only ensured Modi government to achieve a super-size number of 350 out of 542 seats in the lower house […]