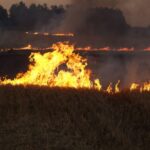 Pollution kills millions worldwide every year. In 2015, India witnessed 1.1 million pollution-related deaths. The vast majority of these deaths were borne by the country’s rural population, a new study suggests. “A pan-Indian problem” 75 percent of the 1.1 million pollution-related deaths which took place in India in 2015 took place in rural areas. Exposure […] 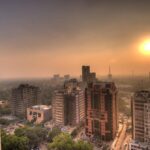 ‘Delhi has become a gas chamber’ says Chief Minister Arvind Kejriwal, as smog in the national capital reaches critical levels and leads the Indian Medical Association (IMA) declaring a state of public health emergency. Deterioration of air quality in Delhi in recent days has caused widespread disruption. Junior schools in the city are closed until at least […] 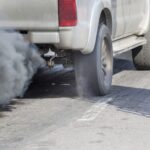 Failures in emissions tests are killing thousands of people a year. Eighty percent of these deaths occur in just three countries, including India. A recent study of eleven major diesel car markets in Nature  found that pollution from nitrogen oxides (NOx) is much higher  than car manufacturers have previously claimed. The study looked at countries […] 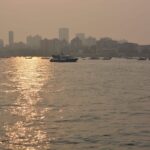 Over a million Indians a year die because of air pollution, a new Greenpeace report claims. The smog cost three percent of GDP annually, it adds. Greenpeace bases the estimate on official figures. The report – subtly titled “Airapocalypse” – was published on Wednesday, January 11th 2017. Its findings drew upon online reports and information […]