You are here: Home / Access to Medicines / What India will really do about access to innovative medicines

What India will really do about access to innovative medicines

Will India risk the wrath of many of its trading partners by issuing more compulsory licences to give access to innovative medicines? The question has flared to life again over the past few weeks. In early March, US trade groups sounded triumphant: India had assured the Americans that it would respect the intellectual property of pharmaceutical companies, come what may.  It’s a decision that we think was made at least a year ago but it would have been clever not to speak about it. The US Chamber of Commerce and the U.S.-India Business Council were not feeling clever – such are the dynamics of running a trade group and showing you are earning your money. 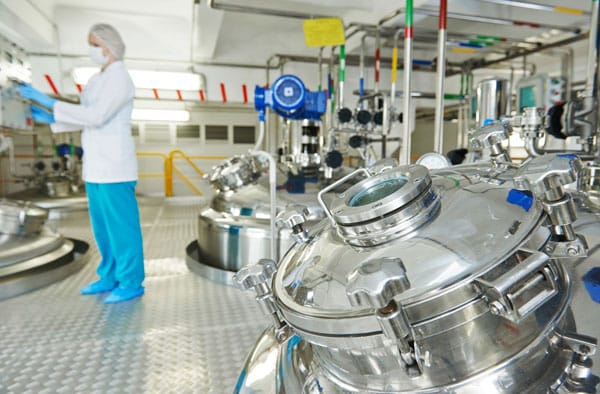 It took a couple of weeks of activist outrage and scathing editorials but the Government of India finally contradicted the US trade groups. The GoI restated India’s right to seize drug patents under several different scenarios, including a decision by Government that the medicine protected by that patent was not widely available.On the 1st of April, the National Human Rights Commission joined the fray. The Commission demanded reports from both the Commerce and Health ministries within two weeks. The Commission took “a serious view” of  the press reports which “raise questions impinging upon right to health of citizens in India,” it said in a press release. The Commission is an autonomous public body headed by a retired Chief Justice of India.

The controversy was an avoidable own goal by the Americans — of course, the concept doesn’t exist in American football.

In reality, life has moved on. As we described in January, a high-level panel commissioned by the UN Secretary-General seems certain to conclude that the current patent regime is incompatible with various human rights. India was not at the forefront of this initiative — it seems likely that it has its origins in Brasilia and Pretoria.

The main track, though, is voluntary licensing: big multinationals such as BMS and Gilead have given Indian generic companies the right to produce innovative products for India and for designated low-income and low-to-middle income countries. The move has disgusted the activists, traditional allies of the generics companies. Many Indian manufacturers prefer voluntary licences to the old-fashioned system of challenging patents through lengthy and unpredictable legal processes. Maybe these manufacturers really will be happy just selling in India’s own vast market and to Africa; maybe some think that it will prove impossible to stop irregular exports to China, Europe and North America or; maybe they plan to start production and then argue for the right to sell openly in lucrative upper middle income countries such as Brazil and Russia. Maybe they haven’t decided yet.

Multinationals are, in any case, finding a new flexibility of their own. Many seem to have decided that they can sell some products at 90 or 95 percent discounts in middle-income countries without risking imposed price cuts at home.  The New York Times wrote up Gilead’s bold, brilliant and very successful experiment in Egypt. Novartis showed off its new approach in Kenya earlier this year.

International companies which shun these kinds of innovative access agreements can expect other problems in India: many more price controls, for example.

What we found in our own research

We have often researched these issues for clients. Late in 2015, we decided to research them for a special report of our own. The report is summarised in a Prezi that you can see here.  You can move forwards and backwards using the left and right arrows at the bottom of the presentation.

In two short video’s about this work, Mark Chataway discusses the issues of access to innovative medicines in India with colleagues Nikhil Murali and Ajoy Bose. See the videos here.