Pesticide residue has been cited to be the causative factor behind the mass unexplained outbreak of an unknown disease in the city of Eluru in Andhra Pradesh’s West Godavari district. 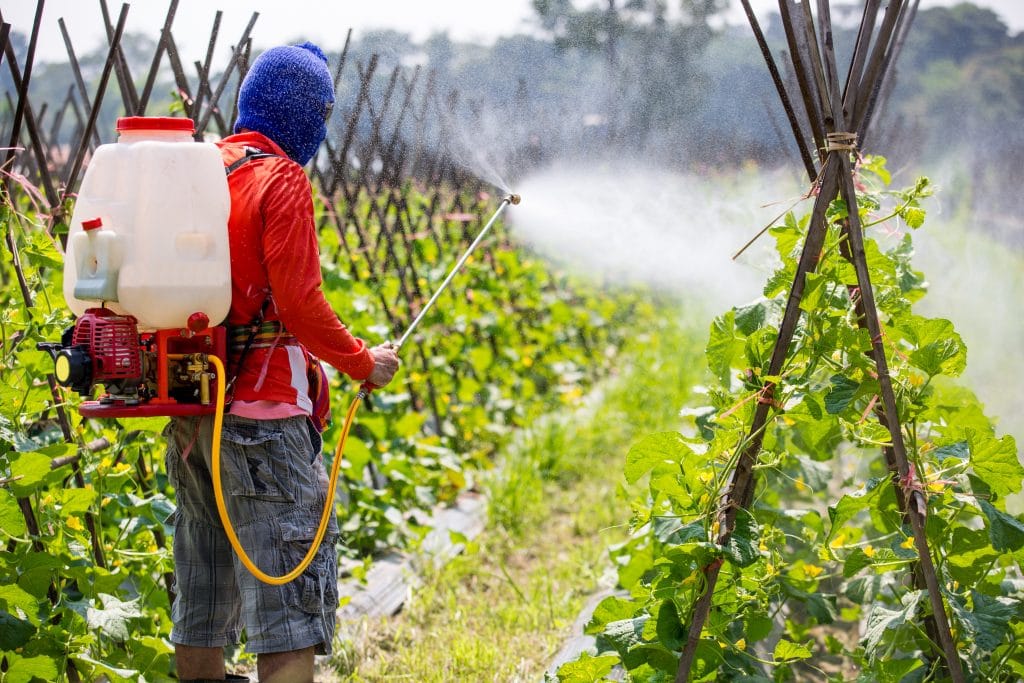 The “mystery illness” in Andhra Pradesh was responsible for the death of an individual and more than 500 hospitalisations. It was believed to have been caused by a mass neurotoxic poisoning due to heavy metal toxicity, according to an initial medical report.

On Saturday, December 5th, hundreds of residents of Eluru rapidly fell ill with a range of symptoms that initially baffled experts. Symptoms of the mysterious illness include nausea, vomiting, severe headaches, loss of consciousness, anxiety, frothing, and seizures. A 45-year-old man died of epilepsy-type symptoms, the outbreak’s sole official casualty at the time of writing. Two more have since died in the area with similar symptoms, though authorities have stated that this is not due to Eluru’s “mystery illness”.

Experts at the All India Institute of Medical Sciences (AIIMS), the Indian Institute of Chemical Technology (IICT) and other organisations and testing laboratories have now confirmed the presence of pesticide residue in both drinking water and milk. In addition, it has been reported that officials of the National Institute of Nutrition (NIN) – who tested samples of food items including meat, chicken, fish, shrimp and vegetables – found pesticide components in some vegetables.

Other agencies have investigated potential factors such as heavy metal concentrations, as well as air pollution. The National Environmental Engineering Research Institute (NEERI) in Hyderabad conducted tests on air pollution in Eluru, which was found to be within permissible limits. NEERI also tested underground and surface water and found all metals in permissible limits, with no traces of organochlorine, organophosphates or lead in water. They did, however, note that mercury levels exceeded limits deemed safe.

Though not found in food or ground water samples, both endosulfan and DDD (both widely used pesticides) were found in blood samples of those affected. How the pesticides entered the drinking water supply is unknown, though the contamination of milk could be due to dairy animals feeding on grasses sprayed with the pesticide compounds. As of the initial incident no new reports of illness have been made. Investigations to avoid further incidents are as of yet, ongoing.