You are here: Home / Featured / Brucellosis: A pandemic in the making?

India is suffering under the weight of an ever increasing burden of COVID-19 cases. The country is well on its way to becoming host to the highest number of cases globally as its case count surges to potentially surpass the numbers witnessed in the US in the coming weeks. The last thing India, or any other country wishes to hear of is the potential for another pandemic. However, this may be coming in the form of brucellosis. 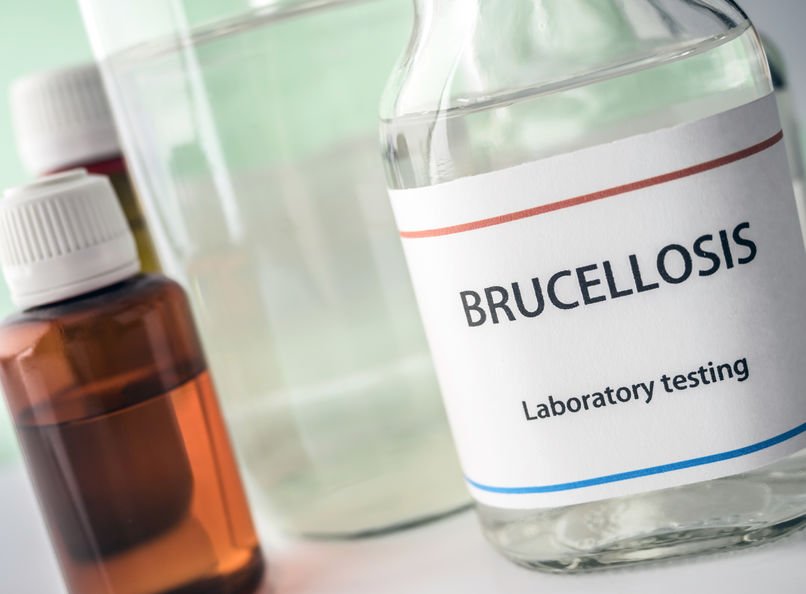 An outbreak took place late last year in December in Lanzhou, capital of China’s Gansu province,. The outbreak was traced to a leak at a biopharmaceutical company. According to the National Health Commission (NHC) of Lanzhou, around 3,245 people were diagnosed with the disease.

Brucellosis is a bacterial zoonotic disease typically associated with livestock animals. Human-to-human transmission is a rarity, which typically limits brucellosis to areas associated with animal husbandry, particularly in low- to middle-income nations.

However, recent evidence has suggested the disease may now be proliferating in India. Dr Seyed E .Hasnain, a professor of molecular medicine, vice-chancellor of Jamia Hamdard, and honourary professor at the Indian Institute of Technology in Delhi, suggests that brucellosis has been associated with travellers returning to India from abroad. At the beginning of the COVID-19 pandemic, many Indian students and tourists were evacuated from China. Some of these may have been carrying brucellosis, and given the potentially elongated incubation period, may have been asymptomatic at the time.

Symptoms may show from a few days to a few months after being infected by the disease, making it difficult to diagnose. Further placing difficulty on diagnosis is the overlap of symptoms with far more common diseases. Symptoms are described as being flu-like, with fevers, muscle pains, headaches and nausea being common.

Dr Wiqar Shaikh, a senior allergy and asthma specialist, believes a cautious approach to the disease must be undertaken. “Is the world looking at the beginning of a new pandemic?” he said. “The recent episodes of brucellosis cases multiplying in northwest China cannot be taken sitting low, because like COVID-19, this may spread to neighbouring countries as well.”

COVID-19 is, however, far more easily spread. As such the potential for a pandemic of brucellosis in its current state — and in absence of any mutations that aid in proliferation — is limited. This does not mean the disease should be dismissed. Conditions in India are favourable for the spread of the disease, particularly in rural areas where proximity to wildlife is common. Caution must be prioritised, as India’s health system is already dealing with an active caseload of COVID-19 in excess of one million, a number that may grow substantially in the coming weeks.