You are here: Home / Featured / Two strains of Congo fever in Rajasthan

A study has revealed that two different Crimean Congo haemorrhagic fever virus (CCHFV) — known commonly as Congo fever — lineages are present in the state of Rajasthan. 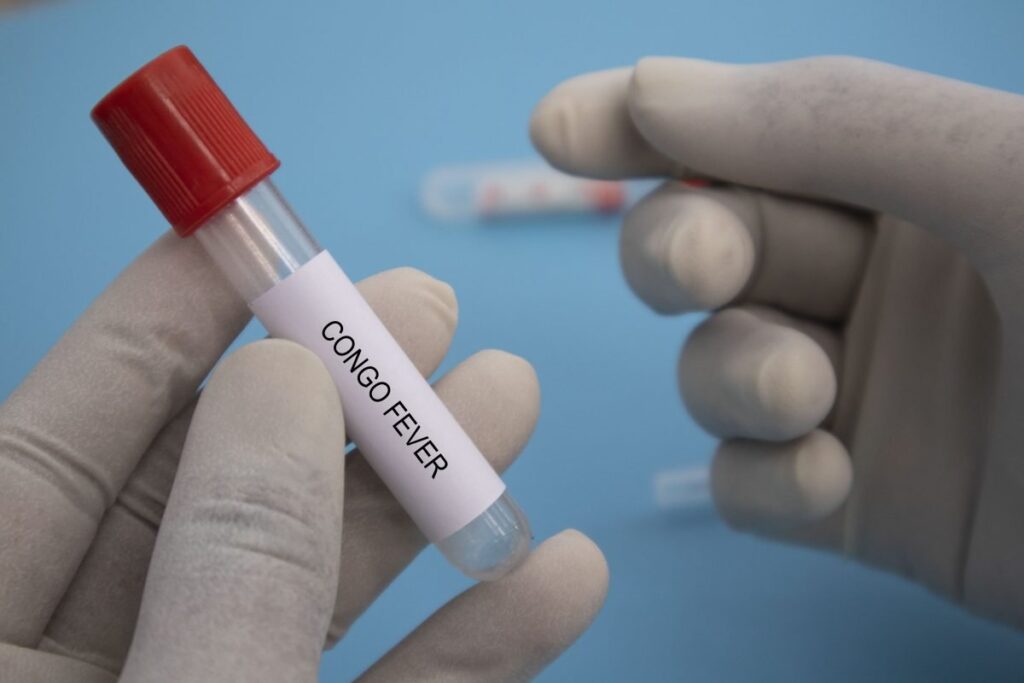 Discovered amongst the background of the COVID-19 crisis in India, the finding is unlikely to garner a huge degree of concern as the news cycle is all but dominated with the most recent updates on the pandemic. However, COVID-19 is not India’s only health concern and, so, cannot be allowed to enable the neglect of a host of other health issues claiming countless lives across India and indeed the world.

Four human samples and thirteen Hyalomma tick pools tested positive for Congo fever and two different types of glycoprotein precursor (M) segments were observed in the tick samples. This was according to the study conducted by researchers at the National Institute of Virology, the Indian Council of Medical Research, (ICMR), the National Centre of Disease Control, the Sawai Man Singh Medical College in Jaipur, All India Institute of Medical Sciences in Jodhpur, the State Disease Diagnostic Centre; Animal Husbandry inJaipur and the Dr SN Medical College in Jodhpur.

The study noted that no human-to-human spread was observed during the studied outbreak of 2019. This is not, however, a call for complacency, as mutations could allow for further strains to develop that could show a greater degree of virulence, or even develop the ability to spread between humans.

India is no stranger to tick-borne conditions, with other diseases such as Kyasanur forest disease blighting areas of India’s rural regions. These diseases typically disproportionately affect individuals in occupations working closely with animals, such as farm labourers or those forestry workers.

Congo fever has been in India for close to a decade. In 2011, a woman was admitted to a private hospital in Gujarat complaining of abdominal pains and persistent vomiting. A few days after being admitted to the hospital, the woman was dead. Soon after, Dr Gagan Sharma and nurse Asha John, who had attended to the patient, died following similar symptoms.

While this outbreak in 2011 had only a small number of cases, the mortality rate made the disease a concerning prospect. Congo fever has a mortality rate of around forty percent and has few treatments, with no vaccine currently available. Small-scale outbreaks in India have occurred since, with a number of cases documented last year.

The study has suggested “an alarm to enhance human, tick and livestock surveillance in other districts of Rajasthan and nearby states.” Much like in the case of COVID-19, precautions and surveillance are vital in controlling the spread of disease.