You are here: Home / Featured / China to evacuate citizens from India

China has announced its intention to provide its citizens in India with access to special flights leaving the country. 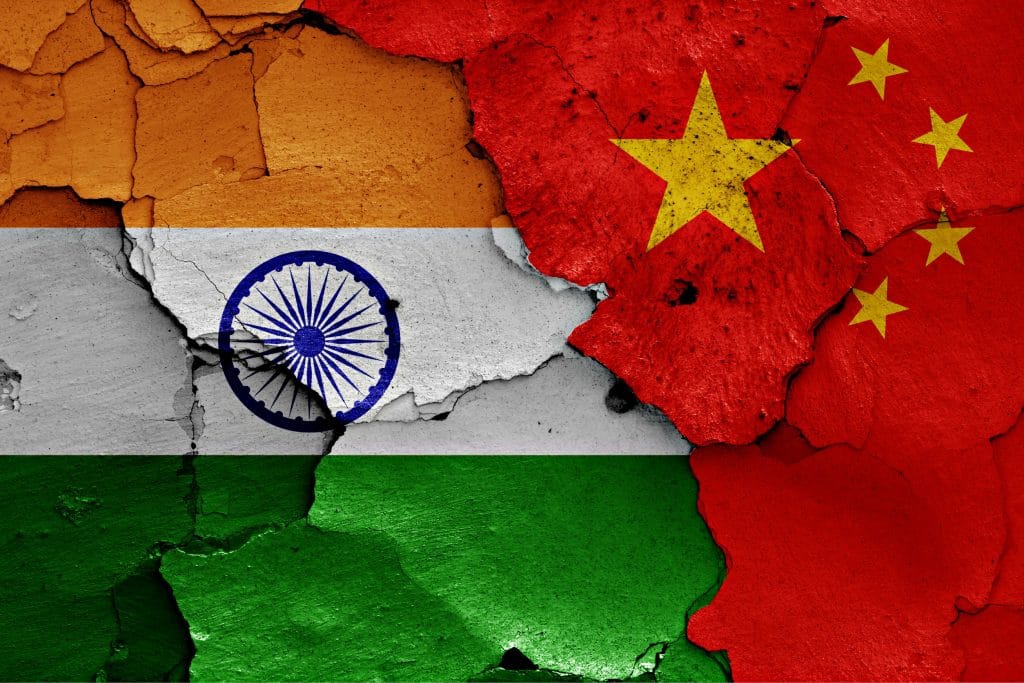 Such a move comes against a backdrop of ongoing difficulties between the two nations. These difficulties have manifested in border conflicts, with accusations of transgressions into Indian territory by Chinese military forces. Simultaneously, however, Chinese charities and foundations have provided resources such as ventilators and personal protective equipment (PPE) to India.

A notice put up on the Chinese embassy website advised those who wanted to go home, including students, tourists, and businesspeople, to book tickets on special flights. “Through the unified arrangement of the Ministry of Foreign Affairs and relevant departments, the Chinese diplomatic and consular missions in India will assist international students in India, tourists, temporary business visitors who have difficulties and are in urgent need to take a temporary flight back home to China,” the notice said.

The notice by the Chinese embassy has stated that it will not be allowing boarding onto the special flights for anyone displaying symptoms, threatening legal action for anyone concealing symptoms. “If your body temperature exceeds 37.3 degrees (inclusive) before boarding or if you have suspected symptoms, you will be refused boarding by the airline.

“Once a passenger conceals his illness by taking antipyretics and other inhibitory drugs and his contact history is found during quarantine inspection, he will be held liable for the crime of endangering public safety,” the notice said.

China’s ambassador to India, Sun Weidong, in a Twitter post on Monday said a second round of “donations from JackMa Foundation & Alibaba Foundation, including ventilators, PPE & other medical supplies arrived in Delhi. China will continue to support India in the fight against #COVID19.” Sun Weidong also noted that “solidarity & cooperation are the most effective weapons against the virus.”

The topic of PPE sent from China has, however, been a source of major controversy. Many kits made in China, the world’s main supplier, that were donated to the Indian government, were found unusable because they failed safety checks, claimed the Economic Times. The report asserted that, of the 170,000 PPE kits that arrived in India on April 5, about 50,000 failed quality tests.

The news of the Chinese evacuation comes as a turnaround from announcements made at the beginning of the pandemic, which saw Indian nationals living and working or studying in China returning home. Some contracted the coronavirus while in China.