Air pollution is a well-known and well-documented factor in a number of diseases. It can not only be linked to respiratory diseases, but a host of other conditions. The coronavirus pandemic has shown India that clean air is a very real possibility. 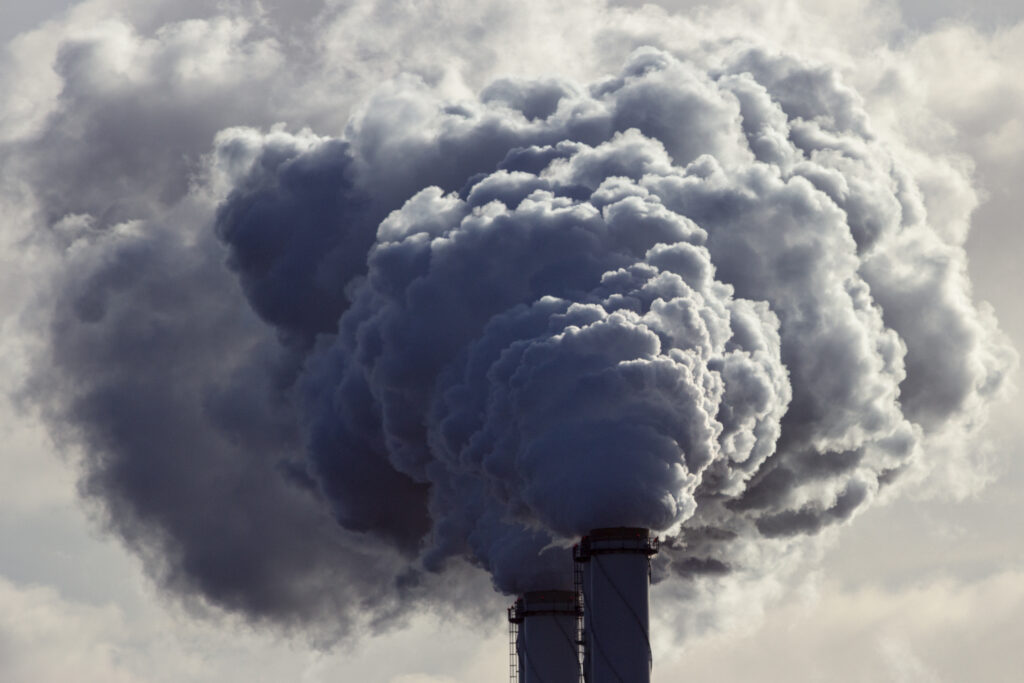 A previous article on Health Issues India discussed the silver lining of the coronavirus pandemic — clean air in India’s cities. While this is a minor trade off for a pandemic that has now taken in excess of 200,000 lives across the globe, it has revealed that clean air is indeed achievable in India. A recent study has quantified the medical benefits of limiting pollution.

India’s annual death toll would fall by approximately 650,000 if the fall in air pollution levels driven by the country’s lockdown are maintained, according to a new study. This is according to researchers from the Indian Institute of Technology (IIT) in Delhi and two Chinese universities – Fudan University and Shenzhen Polytechnic.

“If this low concentration during one month persisted for a year, it would save the lives of 650,000 people, which would have otherwise been lost due to air pollution health effects,” said Sri Harsha Kota, one of the report’s authors from IIT Delhi. The study contrasted the average annual concentration of six pollutants in 22 Indian cities with the reduced average concentration during the first month of lockdown. The results — driven by the shutdown of industry and the mass reduction in transportation — were staggering.

They discovered the pollutant measuring indicator – air quality index (AQI) – fell by a third between March 16 and April 14. AQI ratings below 25 are considered to be safe for human health. New Delhi’s newfound clean air encompasses the results perfectly, with smog levels causing AQI levels to hit more than 900 in November last year. By contrast, in April this year, results were often as low as 20 — well within safe limits.

Experts have noted that as the quarantine measures are lifted and people return to work, air quality will worsen as factories reopen and transport increases. It is unrealistic to expect India’s industrial centres to close or for transport to be made unavailable. Nonetheless, the lockdown has demonstrated the clean air that is achievable.

If nothing else, breathing the clean air may reignite people’s passion for achieving reductions in pollution – not through the closure of India’s industry, but by the scaled-up introduction and development of renewable, green energy. While coronavirus is a pressing matter of global urgency, we cannot deny that the same is also true of climate change and the destruction of the environment.