You are here: Home / Featured / Convalescent plasma: Hope for coronavirus?

There is no shortage of disconcerting facts surrounding COVID-19, or more commonly known as the coronavirus. There is its lethality among the old, its overwhelming infection rate and its international reach. Disconcerting also, in the context of these grim facts, is the reality that there are no treatments geared specifically for the virus as of yet, nor are there any prevention methods such as a vaccine. 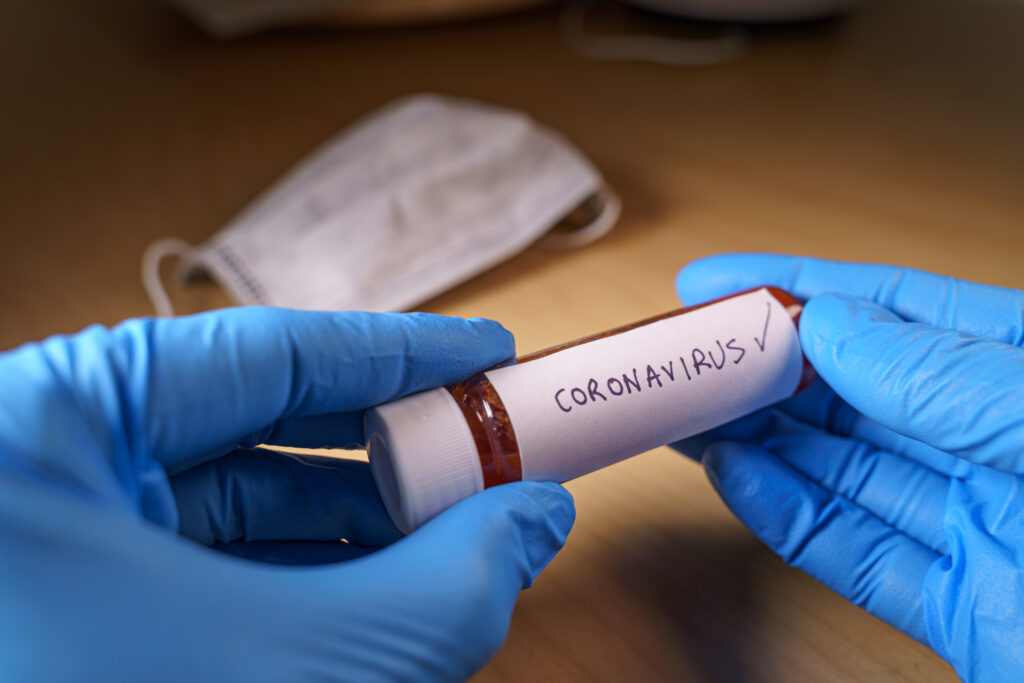 Hope may be on the horizon following the publication of new research in China. The research, published in the journal PNAS, involved the use of convalescent plasma therapy for those with severe symptoms of the coronavirus. In addition, hospitals in the US have trialled the therapy, with hospitals in Kerala also utilising the therapy. It must be noted, however, that the concept of convalescent plasma therapy as a coronavirus treatment is one in its early stages.

The research paper from China is well aware of its own limitations, that being the initial trial of only ten individuals. It has positioned the study as the initial stepping stone into further research into the potential therapy given its positive results so far.

The theory of the treatment is that plasma administered from a patient that has recently had their own immune system successfully fight off a pathogen will contain a high concentration of relevant antibodies. As such, transferring the blood plasma to another individual can allow for a significant and immediate immune reaction to buffer the individual’s own immune response.

The team from China gave a single 200ml dose of convalescent plasma to ten patients with severe COVID-19. According to the researchers, clinical symptoms, such as fever, cough, shortness of breath and chest pain, significantly improved three days after the infusion. Also of note were the lack of side effects, indicating that the therapy is not only effective but also well-tolerated.

The research warrants further clinical research on the plasma therapy in the context of coronavirus, as — due to the pandemic’s novel virus — the effects on this specific virus are previously undocumented. The therapy has been used with great success in the context of other diseases, and so some hospitals are already trialing its use on coronavirus patients.

“Vaccines for broad use would take about twelve to eighteen months, and we don’t have time to wait,” said Lola Adepoju, a health services researcher at the University of Houston College of Medicine. Indeed, alternatives to a vaccine are vital at this time as treatments will be needed during the interim period before a vaccine is developed.

Convalescent plasma therapy could be shaping up to take the place as the standard treatment for those suffering with severe symptoms of the coronavirus. The treatment option is due to be explored in India as the Indian Council of Medical Research (ICMR) has issued a letter of intent for participation in studies to validate therapeutic plasma exchange (TPE) treatments.

Some Indian media outlets are already suggesting to revoke quarantine measures and simply allow for herd immunity to take place — a concept that could claim the lives of thirty million Indians. With the economic outlook being pessimistic and many already losing jobs and homes to the quarantine, it is vital that global health and scientific bodies prioritise treatment and prevention measures. Only with a vaccine or an effective treatment are we likely to return to any semblance of normality.