You are here: Home / Featured / The BCG vaccine: Not the hope people expected

Early this month a preliminary, unpublished study was released that claimed that countries that regularly use the bacillus Calmette-Guerin (BCG) vaccine had both fewer cases and fewer deaths than countries that did not use the vaccine. However, the BCG vaccine is unlikely to be the hope that it was preemptively established to be. 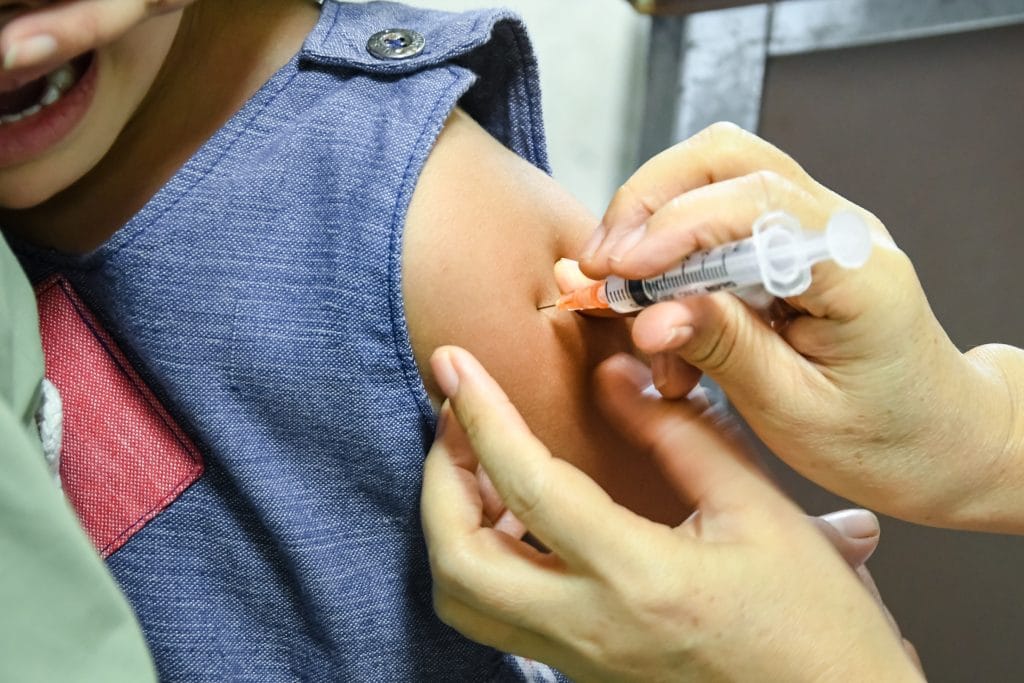 The BCG vaccine itself is now a hundred years old, having been first introduced in 1920 as a means to combat tuberculosis (TB). Mass immunisation with the vaccine was ordered from 1948 onwards in India due to high incidence of TB. Many countries no longer use the vaccine as their rates of TB incidence have fallen dramatically in recent years — typically coinciding with the relative economic prosperity of the country and history of TB incidence. A study creating an atlas of BCG vaccination policy has shown that it is commonly used across Africa and Asia, while Europe and North America no longer use the vaccine.

Due to the geography of its usage, the preliminary study is therefore a comparison of Europe and North America against other nations facing the coronavirus outbreak. Of note, are the methods of the study. Gonzalo Otazu, an assistant professor at the New York Institute of Technology and lead author of the study, noted that it involved putting together the data on what countries had universal BCG vaccine policies and when they were put in place compared the number of confirmed cases and deaths from coronavirus to find a correlation.

The implication of this is simply that it is a correlation, with no consideration of other factors that may be contributing to the difference in figures. A scientific brief released by the World Health Organization (WHO) says three research manuscripts on the topic that they have reviewed “are prone to significant bias from many confounders, including differences in national demographics and disease burden, testing rates for COVID-19 virus infections, and the stage of the pandemic in each country”.

The implication is that outside factors not taken into account as part of the study, for example testing rates, presence of quarantine measures and relative effectiveness of the country’s health system, were simply ignored. As such, there is no current evidence to suggest a definitive link between the BCG vaccine and lower incidence of coronavirus.

Controlled clinical trials are, however, underway to test the theory using scientific measures, rather than simply taking correlation as causation. Given the severity of the pandemic, it is natural that people wish to see a swift solution. However, media speculation and announcements of unproven treatments do little to help the current situation.