You are here: Home / Featured / Coronavirus: Not just the disease of the old

Coronavirus (COVID-19) cases in India are increasing at an escalating rate. The disease is often thought to be restricted to the old, however, recent figures demonstrate this is not the case. 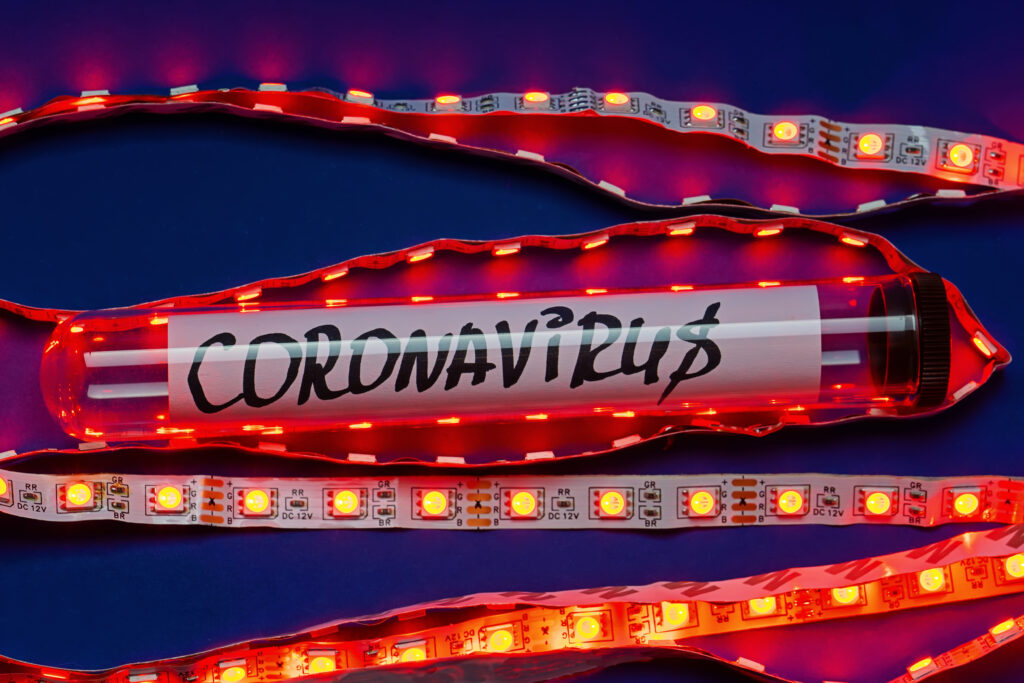 On April 4th, the Union Health Ministry announced that of the cases occurring in India, around 42 percent occurred within the age demographic of 21 to forty. Only seventeen percent of individuals affected were found to be above the age of sixty.

These figures show a far younger affected demographic than in other nations. The US Centers for Disease Control and Prevention (CDC), for example, noted 29 percent of those affected were between the ages of twenty and 44, with 32 percent affected over the age of sixty. Worth noting, however, is that the difference in case count between the two nations is considerable, with India recording only 2,904 cases when the percentages were released, compared to the US figure numbering well in excess of 200,000. These figures have since been raised to 5,360 and 400,549 cases for India and the US respectively.

In India’s specific example, the disease may be disproportionately affecting younger individuals at the current time as a matter of circumstance. A major issue in the quarantine efforts in India has stemmed from the number of migrant workers and day labourers who attempted to leave the cities once jobs dwindled. Considerable crowds formed and many attempted to walk back to their home villages — often hundreds of miles away. Such crowds could have allowed the virus to proliferate among a relatively young population in a short period of time.

The stereotype of the disease being restricted to the elderly is largely derived from the mortality rate. While younger individuals have indeed died from coronavirus, the death toll has been dominated by the elderly. The cause of this is the increased likeliness of comorbidity. With diseases such as cancer, heart disease, hypertension and a range of lung conditions being prevalent among the elderly population, it is this group that has borne the brunt of the deaths.

However, the view that the disease is limited to this group has done little to help global efforts to stem the tide of the coronavirus outbreak. In the US, crowds of hundreds of young people gathered for spring break parties despite physical distancing measures being encouraged and some states imposing quarantines. These gatherings and parties did not just occur at the beginning of the pandemic. Many gatherings are still taking place to this day.

The situation is also not limited to the US, in France the world record was broken for the largest gathering of Smurfs. A record 3,500 people defied quarantine measures to accomplish the ill-advised and potentially dangerous feat. This example is perhaps the most apt to describe the ridiculousness of how willing people are to ignore the quarantine.

The willingness to break quarantine measures amongst the young stems in part from the view that those below a certain age are all but immune to the health impacts of the coronavirus. While the majority of young people may catch the disease and only be affected by very mild symptoms — for some amounting to a mild cough — the danger of this logic is the ability to pass the disease on to others.

It is in this capacity that mortality rates can climb to staggering levels. Young people not taking precautionary measures to stop the disease can allow the coronavirus to spread unchecked, often showing little to no symptoms. Upon interaction between these young people and, for example, their grandparents, the virus can pass to a population deemed to be at-risk and cause greater levels of fatality.

India is still at the beginning of the outbreak process, though is seeing cases rapidly escalate. Within recent weeks and months, India has progressed from a handful of cases — largely isolated to those returning from study in Wuhan alongside a number of Italian tourists — to 4,314 cases at the time of writing. The last few days have been of particular concern, with an excess of 500 cases being added per day for several days in a row.