You are here: Home / Featured / AI: The key to diabetes?

India has a major issue with diabetes, facing risk factors including both lifestyle and genetics. However, predicting who will develop type-2 diabetes over the course of their lives is still a case of risk analysis and some measure of guess-work. Artificial intelligence (AI) could be the solution to this. 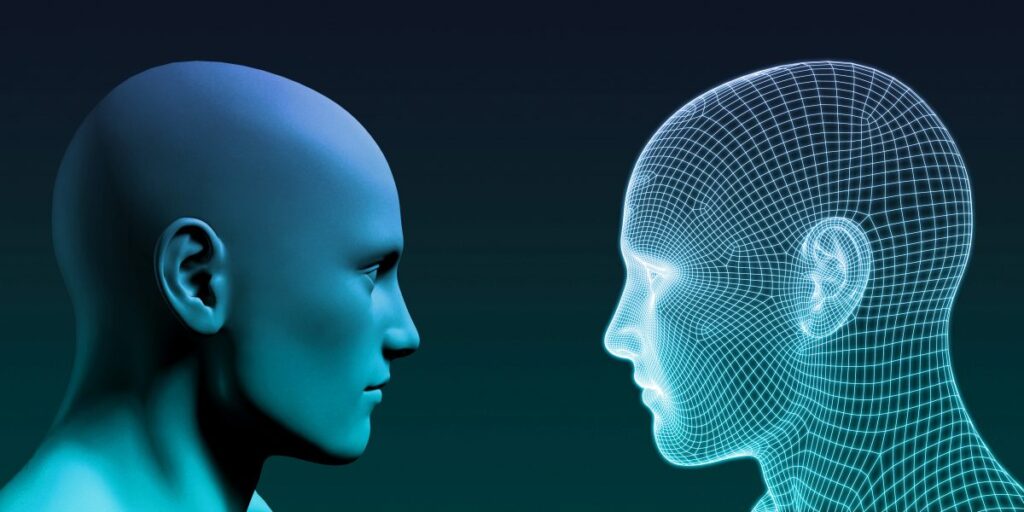 The overall prevalence of diabetes in India is 11.8 percent according to Government surveys, with men and women almost equally affected. Twelve percent of men are diabetic, compared to 11.7 percent of women.

A research group based in Kanazawa University in Japan has revealed an AI model that can predict future risk of diabetes with an accuracy rating of 94.9 percent. “Currently, we do not have sufficient methods for predicting which generally healthy individuals will develop diabetes,” said study lead author Akihiro Nomura from Kanazawa University in Japan. “Using machine learning, it could be possible to precisely identify high-risk groups of future diabetes patients better than using existing risk scores.”

The findings were published in the Journal of the Endocrine Society. The report analysed 509,153 nationwide annual health checkup records from 139,225 participants between 2008 to 2018 in the city of Kanazawa in Japan. Among the records, 65,505 participants without diabetes were included. The data assessed included physical exams, blood and urine tests, and participant questionnaires.

The AI programme used computer learning to analyse trends among those in the participant group already diagnosed with diabetes to form a prediction model for potential new cases. The researchers used the tool to identify 4,696 new diabetes patients (7.2 percent of the participants) – a prediction which had an accuracy rating of 94.9 percent.

If commercialised, the AI tool could be vital in addressing India’s surging diabetes rates. If diagnosed early, the disease can be managed through relatively simple lifestyle changes such as regular exercise and a healthy diet. As many Indians go undiagnosed, they continue to follow lifestyles that are causing them harm.

“A tremendous increase in type-2 diabetes” will be observed in India in the coming years, researcher Dr Sanjay Basu previously told Health Issues India. “Diet, urbanisation, and possibly genetics,” he warned, will “crash to produce a terrible combination on the subcontinent.” Diagnosis rates need to improve if India intends to tackle the rising number of cases. AI may be the key to this.