You are here: Home / Access to Healthcare / India-specific genome tests: The future of healthcare

Could public health in India be better served by genome testing tailored specifically to the Indian population? The answer could be yes. 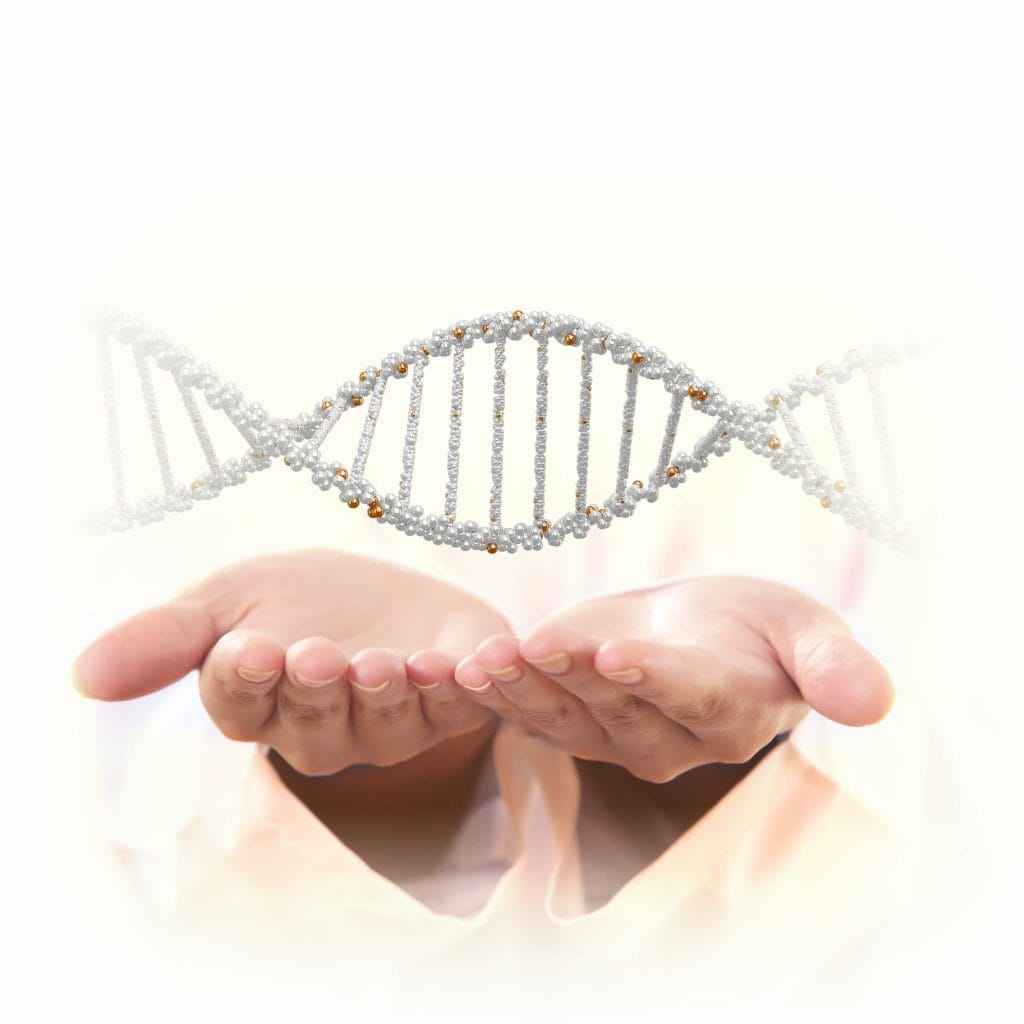 “Diagnostic techniques have been built and developed for the developed markets so obviously, the cost structure is accordingly,” argued Nikhil Jakatdar, chief executive officer (CEO) of GenePath Diagnostics in an interview with the Economic Times. “The relevance of this test has been designed for the Caucasian population and so to bring it to India the challenge involves around how you make it relevant to the Indian genome.”

This raises an important question. Given the genetic diversity of India, how can genetic testing kits tailored for the use on European genomes be fully optimised for testing within India? Keeping this in mind, to what extent would genetic testing kits built specifically with India in mind benefit India’s medical system?

The first study resulting from the GenomeAsia 100K project has revealed that Asia has at least ten distinct genetic ancestral lines, compared to the single genetic lineage found in northern Europe. India’s population is diverse, with many different ancestral lines in different regions. As such, genetics vary significantly across the country, meaning a single Indian genetic test would be an improvement on current testing methods, but would likely need a more tailored approach.

India represents almost twenty percent of the world’s population — and is anticipated by some to become the world’s most populous nation in the coming decade. Despite this only 0.2 percent of fully mapped genomes in global databanks are of Indian origin.

However, despite India’s minuscule representation within global gene databases, numerous genes have been discovered among the Indian population that predispose individuals to certain diseases. A previous example of this was the finding that the Indian population has a high prevalence of a number of genes that are implicated as risk factors for diabetes. Some of these genes were found to be unique to the Indian subcontinent, indicating a unique risk factor to the Indian population. Knowledge of such genetic traits can allow for the healthcare system to adapt and focus on prevention in a way that is more effective among at-risk populations.

Tailoring genome testing to India’s population can allow for the tests to make note of these unique risk factors, granting far better accuracy when assessing an individual’s chances of developing a condition in the future.

As Jakatdar notes in the interview, “a lot of tests have been built from ground up through pure R&D [research and development] by us here [in India] so that is the huge milestone when you can actually create tests for Indian market built in India by companies in India.” Many of these tests were designed for the US market, however, given the capacity for both research and production of new genetic testing products are already in the domestic market. The development of tests specifically for India is not a far-flung eventuality, but a very real possibility in the coming years.