India has taken the decision to invoke colonial-era legislation pertaining to disease epidemics in order to attempt to bring novel coronavirus (COVID-19) cases under control. 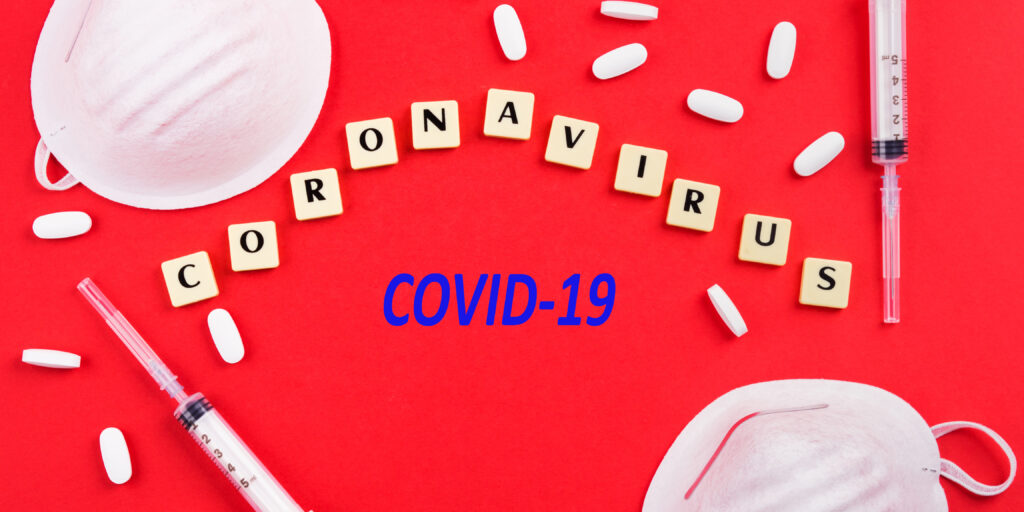 The Cabinet Secretary on Wednesday announced that all states and union territories should invoke provisions of Section 2 of the Epidemic Diseases Act, 1897 under which all advisories issued by the Union Health Ministry and state governments from time to time are enforceable. As stated in the Act

“When the state government is satisfied that the state or any part thereof is visited by or threatened with an outbreak of any dangerous epidemic disease; and if it thinks that the ordinary provisions of the law are insufficient for the purpose, then the state may take, or require or empower any person to take some measures and by public notice prescribe such temporary regulations to be observed by the public. The state government may prescribe regulations for the inspection of persons travelling by railway or otherwise, and the segregation, in hospital, temporary accommodation or otherwise, of persons suspected by the inspecting officer of being infected with any such disease.”

The Act grants authorities the ability to imprison those found disobeying the terms — a provision reminiscent of the government crackdown on gatherings and imposition of quarantines in China following the onset of the coronavirus outbreak.

“Any person disobeying any regulation or order made under this Act shall be deemed to have committed an offence punishable under section 188 of the Indian Penal Code (45 of 1860).”

The Epidemic Diseases Act was originally introduced by the British to tackle the epidemic of bubonic plague that broke out in what was then the state of Bombay. The then-Governor-General of British India had conferred special powers upon the local authorities to implement the measures necessary for the control of epidemics.

The third section describes the penalties for violating the regulations in accordance with Section 188 of the Indian Penal Code. Section 3 prescribes “six months’ imprisonment or 1,000 rupees fine or both” for any “person who disobeys this Act.”

The Indian Journal of Medical Ethics published a scathing review of the Act in a 2009 paper. They note that historian David Arnold described the Act as “one of the most draconian pieces of sanitary legislation ever adopted in colonial India.”

Also of note is that the very brief nature of the Act allows for measures to be put in place to enforce the punishments identified by the Government for any violations of the law. However,  little else is ever mentioned. Mentions of citizens’ rights are absent, as are any definitions as to what would legally fall under the classification of an epidemic. The role of the Government in providing medical assistance to the population, or for it to take measures against the epidemic, are also omitted, leaving the legislation more aligned with the imposition of martial law than a means by which to assist the population in overcoming a large-scale disease outbreak.

The total number of confirmed coronavirus cases in India number at 78 at the time of writing, following a spike in cases in recent weeks. A large-scale outbreak, as has been witnessed in multiple other countries, is far from an implausible prospect.

At the time of writing, the coronavirus pandemic has infected more than 129,000 people and claimed 4,749 lives worldwide. The global outbreak has been formally categorised by the World Health Organization as a pandemic, citing government inaction in numerous countries as playing a role in the spread of the disease.

Over the weekend, Prime Minister Narendra Modi held a meeting with senior officials to review the situation linked to the coronavirus outbreak. Urging caution, he also emphasised that “nobody needs to panic.” Modi went on to urge that “all departments should work in convergence and action should be initiated for creating awareness in community about the disease and the precautions to be taken.” An official statement added that Modi “exhorted…officers to identify the best practices for COVID-19 management from across the world and within the states, and ensure their adoption.”

Given the rapid spread of coronavirus across the globe, it is little wonder that some governments are resorting to extreme measures to combat the condition. The Epidemic Diseases Act, 1897 perhaps epitomises this, giving ever more power to the government to apply restrictions to the population in efforts to slow the spread of the virus.