Panic continues to rage concerning the novel coronavirus (COVID-19) outbreak. At the same time, other viral outbreaks are also rearing their heads. Sporadic outbreaks of swine flu (H1N1) have begun occurring across a number of states with Himachal Pradesh hard-hit by the disease. 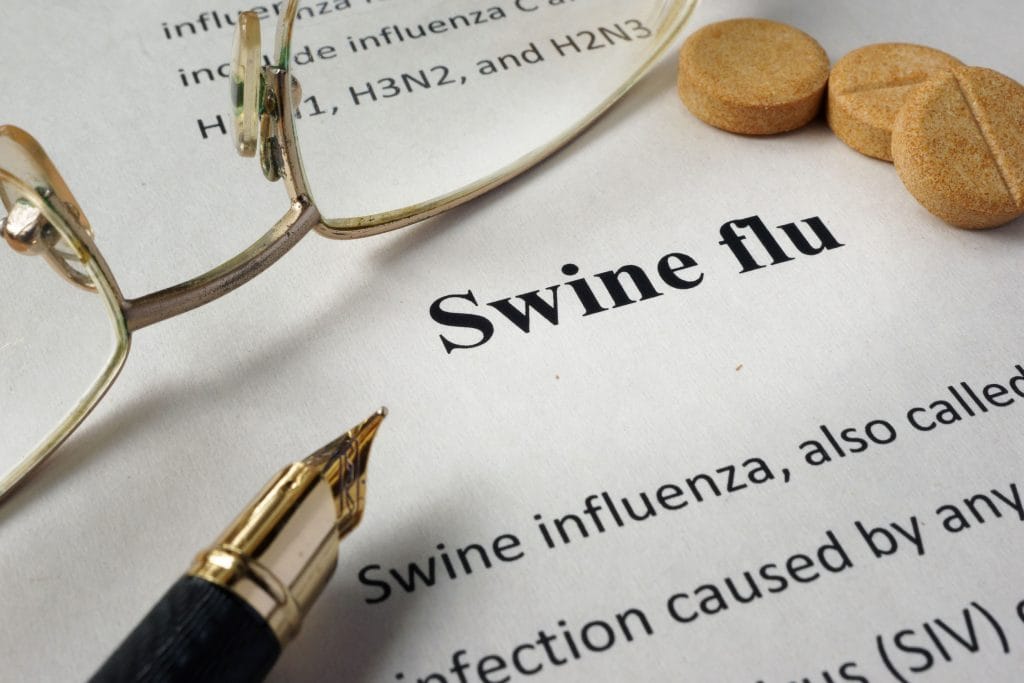 An estimated eleven people have tested positive for H1N1 according to Himachal Pradesh’s disease surveillance officer Dr Sonam Negi. Of the eleven patients, nine have been reported in the state capital Shimla; one hails from the district of Kangra; and the other from the district of Mandi.

Small numbers of swine flu cases are being reported across the country, though no large-scale outbreaks have been noted at the time of writing. One individual has tested positive in Warangal, about 100 kilometres from Telangana state capital Hyderabad. Two additional cases were reported in Karnataka state capital Bengaluru.

To avoid spreading the swine flu further, the Ministry of Health and Family Welfare have issued advisories to patients depending on the symptoms observed. Three categories of patients have been classified by some state governments to determine the proper course of action.

State officials in Karnataka have made use of the following criteria. Category A patients may experience normal flu symptoms though, without any comorbidities, prescribing medication or hospitalisation is not considered necessary at this stage. Category B patients are deemed to be at greater risk due to pre-existing conditions. This may be more common in the elderly or in individuals with noncommunicable conditions such as diabetes or heart disease.

Category C is the most severe bracket of patients. The symptoms observed may include breathlessness; chest pain; drowsiness; a fall in blood pressure; blood in one’s sputum; and bluish discolouration of one’s nails. These cases require hospitalisation.

Given the current climate of fear surrounding COVID-19, it is entirely possible that awareness of viral infections may be higher among the public. Therefore, precautionary measures such as use of masks and good personal hygiene and sanitation practices such as thorough handwashing and use of disinfectant may be higher. This, in turn, could limit the spread of other viral diseases such as swine flu. Meanwhile, continued vigilance from medical authorities and other agencies is needed to prevent outbreaks on a larger scale.