You are here: Home / Featured / Medical benefits for partners of LGBTQ+ individuals

WeWork, an employer of over 500 individuals in India, is the first workspace in the country to offer health insurance coverage to partners of all LGBTQ+ employees, according to a statement from the company. 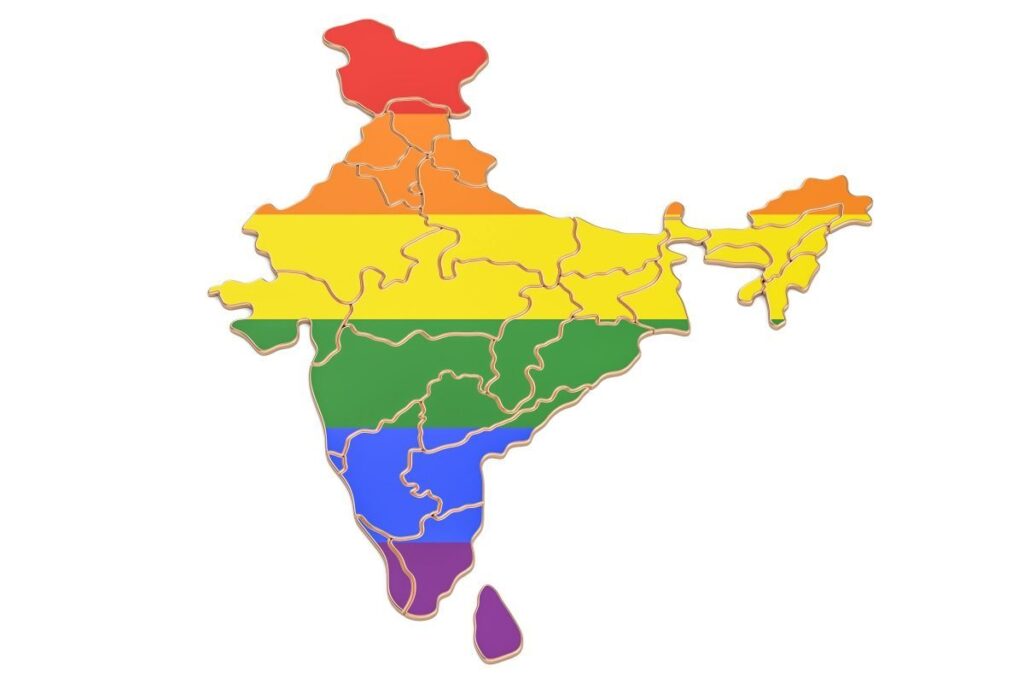 “WeWork as a brand believes in leveraging the diversity of our people and is taking steps to celebrate the spirit of inclusion,” said WeWork’s India Head of People Priti Shetty. “Today we announce our insurance coverage policy to be LGBTQ+ friendly and all WeWork India employees, irrespective of gender or sexual orientation, will now be able to add partners as dependents and gain the same benefits.”

The move is a major step forward in the fight for equality for those in the LGBTQ+ community, equalising the playing field for both heterosexual and LGBTQ+ relationships in terms of the provision of employment-based health insurance. The policy extends to same-sex domestic partners of its employees in the same way that was originally granted only to married heterosexual individuals.

Such a move sets a precedent – one that could be replicated by companies across India, although this change may take some time. Embedded social and cultural stigma is a major issue in much of India facing the LGBTQ+ community. This stigma has even extended into the medical field.

In a previous interview with Health Issues India, Dr Sameera Mahamud Jahagirdar, Assistant Professor at the Department of Critical Care Medicine at the Mahatma Gandhi Medical College & Research Institute, notes that medical textbooks in India have been found to contain outdated principles defining homosexuality as a pathological disorder. That this stigma runs as deep as to be taught in medical schools across the country signifies that it is therefore a difficult thought pattern to change, as it is all but accepted as the norm in many places.

Efforts are in place by individuals such as Dr Jahagirdar to change these societal norms through her projects with groups such as “Project Vistaara: Medical & Health Domain” and their current focus “Ending Discrimination and Expanding Access to Inclusive and Stigma-free Services for LGBTI Communities in India: A Four-State Initiative”. However, for true change to occur, it must be supported on every level – political, societal, and in the workplace.

WeWork’s decision to confer benefits that are the norm for heterosexual couples to those in same sex partnerships is a step in the right direction, and demonstrates a conscious effort by businesses to work towards equal treatment for all individuals, regardless of their sexual orientation or identity.