You are here: Home / Diet & Nutrition / Investigations rule out lychee in Bihar deaths

In June of last year Bihar witnessed a spate of acute encephalitis syndrome (AES) deaths in young children, centred around the Muzaffarpur district. The deaths were attributed at the time to toxic substances found within unripened lychees. However, investigations have suggested this not to be the case. 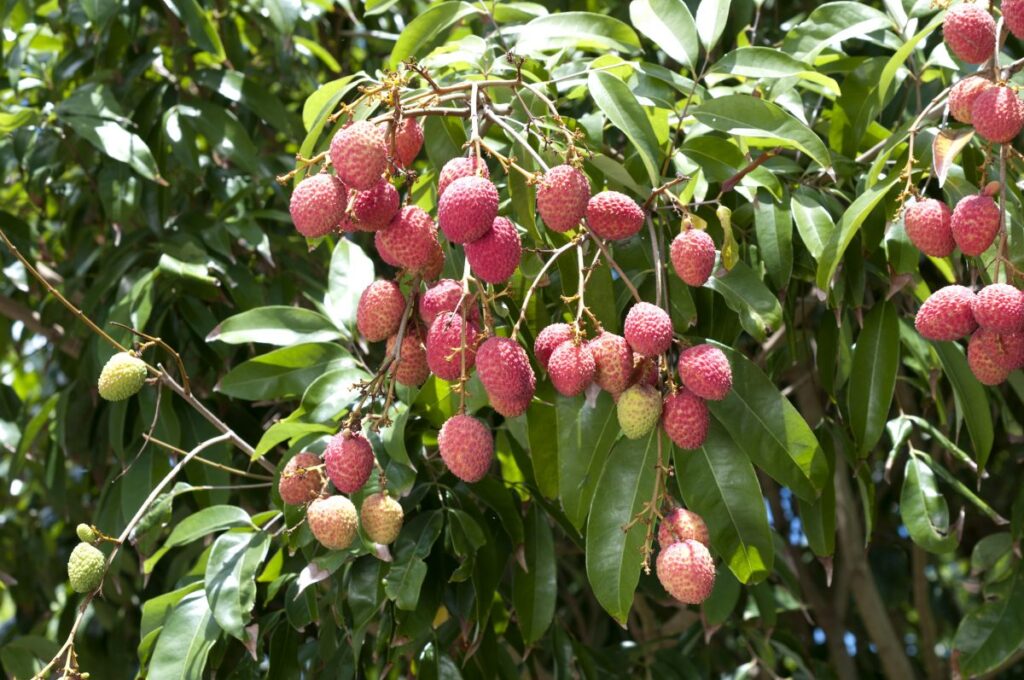 Almost half of children who died due to AES had no history of consuming lychees. A majority of the remaining group were under the age of two, meaning that consumption of the fruit would have been unlikely.

A government official told the Times of India that “so far, [the] majority of the investigations — by Indian as well as international researchers — have ruled out lychee consumption as a cause of these deaths. Hence, [a] further probe is required to ascertain the cause and capture it.”

Over 125 deaths resulted from the spike in AES cases, with over 550 cases reported over just a short period of time. Illness related to lychee consumption was first mentioned in the media in July 2013 though has been documented as far back as 1995. Doctors in Muzaffarpur have on a yearly basis struggled to accommodate numerous instances of the disease, affecting only children. In a third of cases, the condition proves lethal only a few hours after onset.

In 2015, researchers in the US attributed encephalitis to a toxic substance found in lychees. Specifically, it was found that high levels of hypoglycin A and methylenecyclopropylglycine were present, particularly in the seeds and arils of unripened lychee fruits. Both of these molecules are documented to have a degree of toxicity.

However, the finding that the majority of these children have not consumed the fruit pulls these theories into question. Concerningly, the area faces high numbers of AES cases on a yearly basis. With no inclination of what is causing these deaths, the issue requires immediate scrutiny.

The Indian Council of Medical Research has ordered further probes into the incident across April and May at the start of the summer — coinciding with the onset of the spike in AES cases every year. This may uncover the source of the issue. Malnutrition has frequently been touted as a cause. However, these cases remain isolated to a specific location, as well as occurring during a specific time every year — as opposed to the high rates of malnutrition across the whole of India all year round. If lychee poisoning is not to blame, this incident reverts to being a lethal mystery.