You are here: Home / Featured / Guidelines on the use of CPR issued by ICMR

In some instances, particularly for the elderly or those with severe chronic conditions, it is seen as simply prolonging their suffering if they are revived using cardiopulmonary resuscitation (CPR). 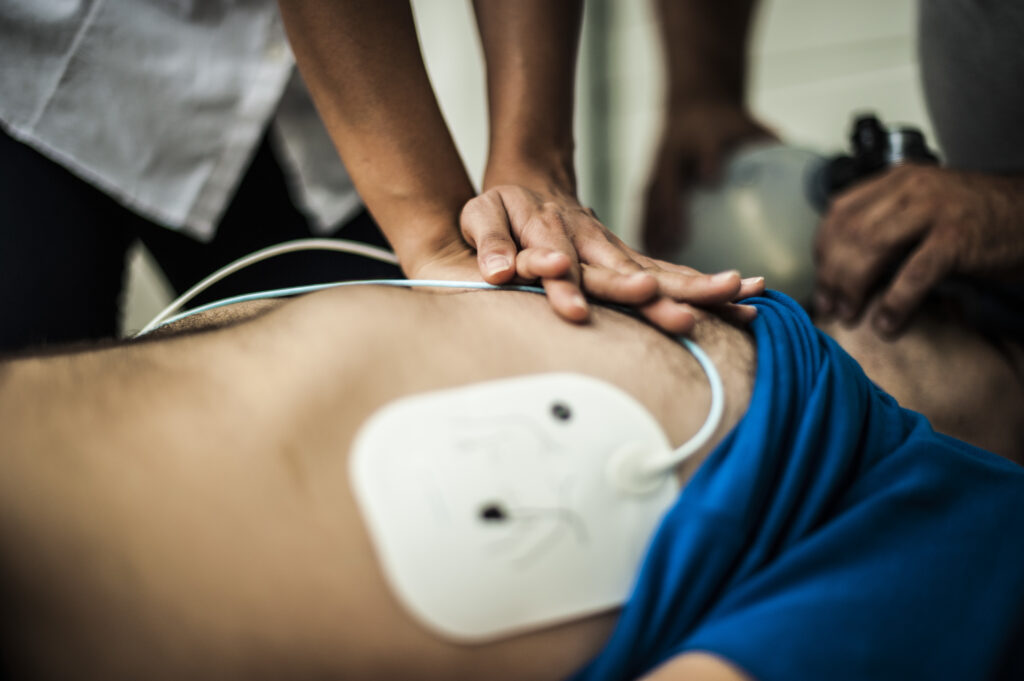 However, until now there has been no formal classification or guidelines provided by the Centre to establish an appropriate course of action in such a circumstance. This places doctors in a difficult situation in which neglecting to perform CPR can have terrible repercussions both to their career, or indeed, to their safety.

Considering the sheer volume of violence committed against doctors, many are in a situation where they may feel threatened should they opt not to perform CPR. Though following guidelines on the practice will, of course, not alleviate the threat of violence in its entirety, it can, at the very least, help to inform the family as to decisions made in terms of giving CPR.

“There is currently no formal guidance for treating physicians — this document will help facilitate decision making by physicians while keeping the patient or family members appropriately informed,” said Roli Mathur, head of the ICMR’s bioethics unit in Bengaluru.

The Indian Council of Medical Research (ICMR) has released a draft document to guide doctors on decisions not to provide CPR to patients. Sections of doctors have claimed the paper to be “significant” as the standard, spontaneous response across the country is to provide CPR — including all aspects from the use of chest compression to medication — to every patient irrespective of its consequences or the context of the patient’s case.

The paper highlights that, in many circumstances for a number of diseases, death is inevitable. Though a grim judgement to pass, to continuously revive a patient only to see their health deteriorate further — with increasingly more invasive medical intervention often necessitated — can be seen as cruel. As such, in some instances, it may be the best course of action to avoid CPR.

The setting of the paper is much like an algorithm, with a flowchart guiding the doctor on how best to proceed, and in which circumstances CPR should be provided. Put simply, the paper states that the intention of CPR is that the patient will at some point recover, leave the hospital and return to a healthy life. It notes that this is only the case in a small number of circumstances.

Raj Kumar Mani — a senior pulmonologist in New Delhi and former president of the Indian Society of Critical Care Medicine — pointed out that CPR might in certain circumstances push some patients into a “fate between life and death, which is not an outcome that anyone would want”.

The guidelines tread through a very sensitive topic, as such there will always be those who oppose the decision. Leaving an individual to pass away will cause distress and unhappiness for family and friends. The paper does, however, highlight the importance of providing detailed yet simply understood reasoning to the family of the affected individual through every step of the decision-making process.