You are here: Home / Access to Healthcare / Antibiotic abuse is the norm in India

Third and fourth line-antibiotics — used as a last resort in cases where resistance is present to more commonly used medications — are being used indiscriminately within India, claims a paper authored by three researchers of Gurugram-based Public Health Foundation of India (PHFI). 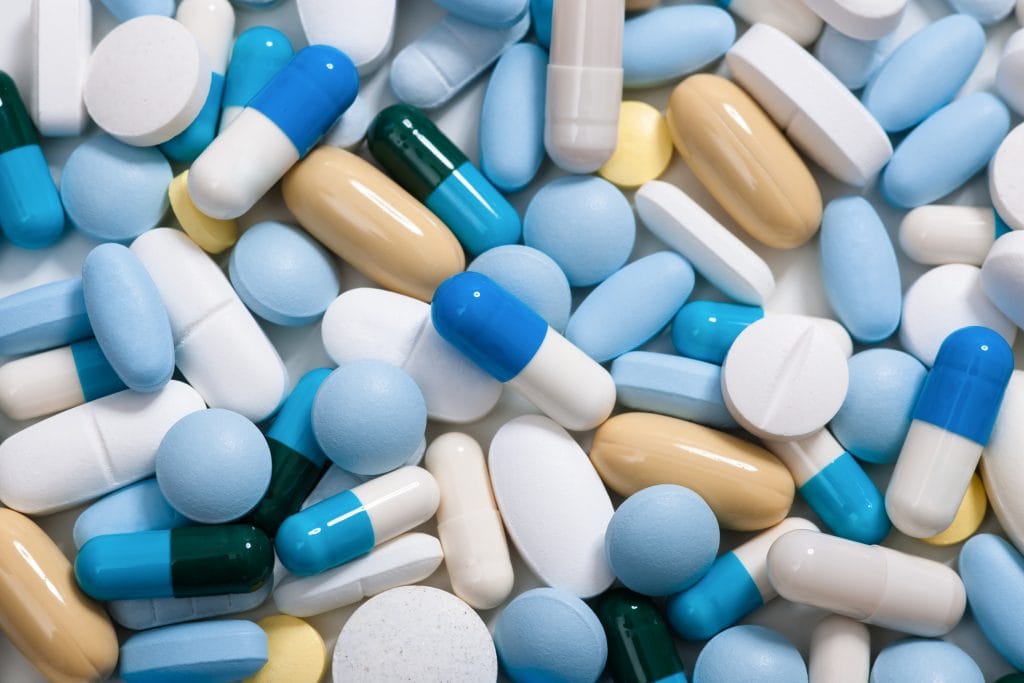 For antibiotics to be issued with such frequency, particularly in a situation in which they are not warranted, is a concerning revelation. Frequent use of antibiotics where they are unnecessary is one of the major drivers of antibiotic resistance.

“The third line of antibiotics is to be prescribed only at hospital-level, usually in ICUs [intensive care units]; only if the severity of the infection has reached that stage. However, to our utter surprise, we found that they are being prescribed at primary care level. This is totally unscientific and unacceptable,” said Sakthivel Selvaraj, one of the authors of the paper, in an interview with Down To Earth.

While India has shown a lower prescription rate per population than many European nations, it does issue far more medications considered to be third and fourth line treatments. This could in part be accounted for by a high prevalence of strains of diseases that are already resistant to a number of treatments. However, this new evidence suggests many of the prescriptions are issued without due cause.

India is now facing strains of diseases that are resistant even to these last-line antibiotics. The Trauma Centre at the All India Institute of Medical Sciences (AIIMS) in Delhi, for example, has reported that, of 846 people studied who were infected with the Klebsiella pneumoniae bacterium, 22 did not respond to colistin, which is used as a last-resort therapy in the treatment of multiple multi-drug resistant bacteria. Of the 22 colistin-resistant patients, ten died within a fortnight of admission.

If India is to stand a chance at reducing the incidence of these diseases, and to not face a pandemic that modern medicine can simply do nothing to prevent, needless prescription of these vital medicines must be curbed.