A 56-year-old patient underwent a two-hour operation at the Sir Ganga Ram Hospital in Delhi last month. The result of the operation: a 7.4kg kidney being removed, roughly the same as a bowling ball. 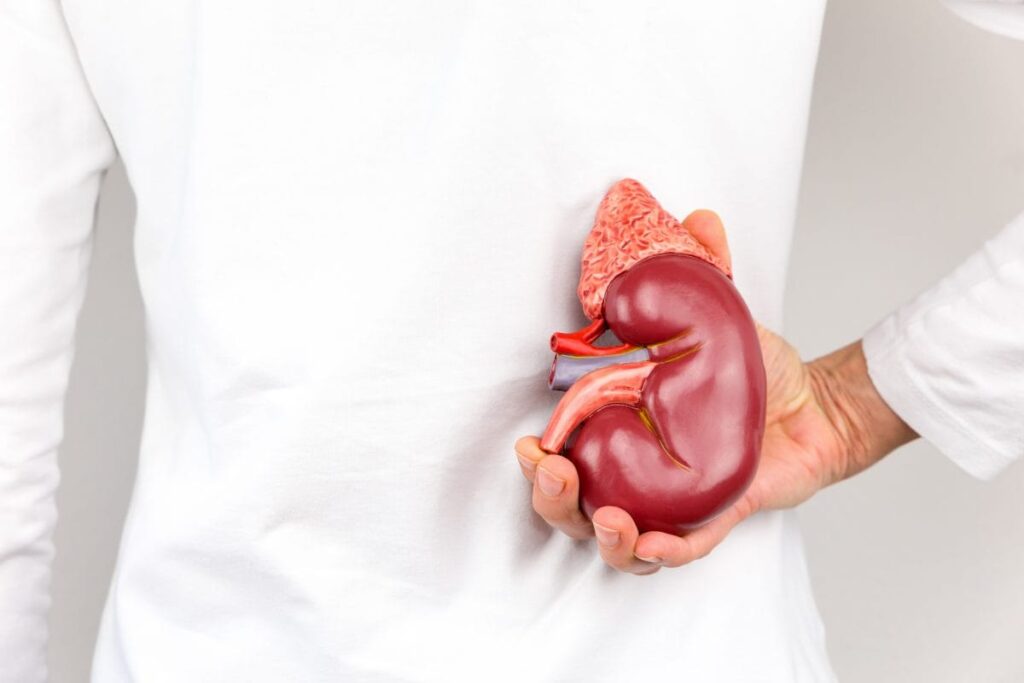 The man had been suffering from autosomal dominant polycystic kidney disease, leading to the kidney becoming swollen and enlarged. A normal kidney typically weighs between 120 and 150g and is 12cm long. The kidney cut out from the man was nearly 45cm long.

“This patient had contracted a bad infection that was not responding to antibiotics, and the kidney’s massive size was causing the patient breathing difficulties, so we had no choice but to remove it,” said Dr Sachin Kathuria.

The Guinness Book of Records says the largest kidney removed from a human was 4.25kg in an operation in Dubai in 2017. Urology journals, however, had records of kidneys that were even heavier than this one that were not entered into the Guinness Book of Records. One from the US was recorded as weighing 9kg while another from the Netherlands was 8.7kg.

“Because he did not respond to intravenous antibiotics, the sheer mass was big enough to offer him such a procedure. Although the pre-operative scans showed a huge kidney, we did not expect that it would be the heaviest. It had occupied almost the entire abdomen,” Dr Kathuria added. The patient reportedly recovered from the procedure and is in good health. He is now on dialysis and is awaiting a kidney transplant.

Though the procedure and the enlarged kidney may come as a shock, India is no stranger to such headlines. As the world’s second most populous nation, and comprising around a fifth of the world’s overall population, it is no surprise that such procedures are seen in India more than the majority of other nations.

In March of 2018, for example, India broke world records for the removal of the world’s largest brain tumour. The tumour, weighing in at 1.87kg was removed from 31-year-old Santlal Pal. Pal was admitted to the department of neurosurgery at BYL Nair Hospital on February 1. By this stage Pal was suffering from blindness in both eyes as well as severe headaches. The tumour had grown in size to the point that a growth approaching the size of Pal’s head was swelling out of the back of his skull. As a testament to the skill of India’s surgeons, this case was also resolved without further incident.