You are here: Home / Featured / A new strain of HIV has been discovered

For the first time in nineteen years, a new strain of HIV has been discovered. While the news may come as a shock and potentially bear the signs of grim tidings of an ever-mutating virus, there are silver linings to the discovery. 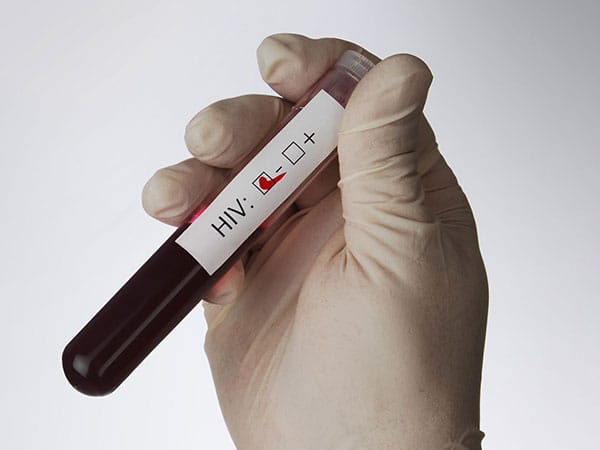 Detection of the strain represents a constant monitoring of the disease, allowing scientists and medical personnel to stay on top of circulating viral strains, allowing more accurate and up-to-date diagnostic tests to take place. By constantly maintaining vigilance against mutation, newer strains of the virus will not slip under the radar and allow for another pandemic such as that seen during the 1980s.

For a new strain to be classified, three isolated examples of the new virus must be documented. The first two samples of the new HIV-1 Group M, subtype L strain date back to the 1980s and the 1990s, with samples found in the Democratic Republic of Congo (DRC). The third sample was collected in 2001. Identification of the third sample proved difficult to sequence due to the small amount of virus available in the sample. The findings were made public by Abbott Healthcare and published in the Journal of Acquired Immune Deficiency Syndromes (JAIDS).

Such a reduction in disease cases is a great achievement and marks noteworthy progress, though this rate of decline is unlikely to continue as the numbers dwindle and cases become limited to areas that fall through the gaps in the healthcare system. It is also worth noting that cases within India may be falling, but the interconnected nature of the modern world could allow for cases to resurge.

“In an increasingly connected world, we can no longer think of viruses being contained to one location,” said Carole McArthur, a professor at the University of Missouri and one of the study’s authors.“This discovery reminds us that to end the HIV pandemic, we must continue to out-think this continuously changing virus and use the latest advancements in technology and resources to monitor its evolution.”

The emergence of the new strain, however, does not imply the need for a drastic alteration in HIV treatment. The strain is similar enough to the currently circulating strain — the strain responsible for the original pandemic — that current treatment options are exactly the same. The differentiation simply requires that the strain also be tested for during routine diagnostics.

Existing diagnostic tests and anti-retroviral drugs are designed to target the parts of the virus that are common to all groups. As such, all current treatments remain valid options for those who have been diagnosed.

India faces a major hurdle in tackling HIV due to limited access to treatment. Last year to mark World AIDS day 2018, Union Health Minister J. P. Nadda stated that the government intends to make HIV/AIDS a thing of the past in India by 2030. Despite such a pledge, 31 percent of HIV-positive Indians are unaware of their status. A mere 56 percent of Indians living with HIV receive treatment for the disease. These factors, unless properly addressed, will make such a goal all but impossible.

Expanding access as part of outreach programmes to communities deemed to have a higher-than-average risk of HIV transmission is, however, part of the government’s plan moving forward. Access to diagnostics must be made available to all, as any individual unaware of their disease status may be unwittingly passing the disease on throughout the community.

For those who are diagnosed, antiretroviral treatment must be both available and affordable. The benefits of these first-line treatments are manifold. Not only do the medications reduce the symptoms of the disease — in the process, granting a life expectancy similar to those who have not contracted the virus — but they limit the possibility that the virus will spread.

This fact is critical, should an overwhelming percentage of the country’s HIV positive people be both identified and treated, the possibility is indeed there that India could be free of the disease by 2030. However, for this reality to come to pass, large scale efforts must be made to provide diagnostic tests to the population.