Government think tank Niti Aayog has voiced opposition to the Health Ministry’s proposal to bring the regulation of medical devices under the authority of the Central Drugs Standard Control Organisation (CDSCO), effectively bringing the manufacture and sale of all medical devices into the purview of the Centre. 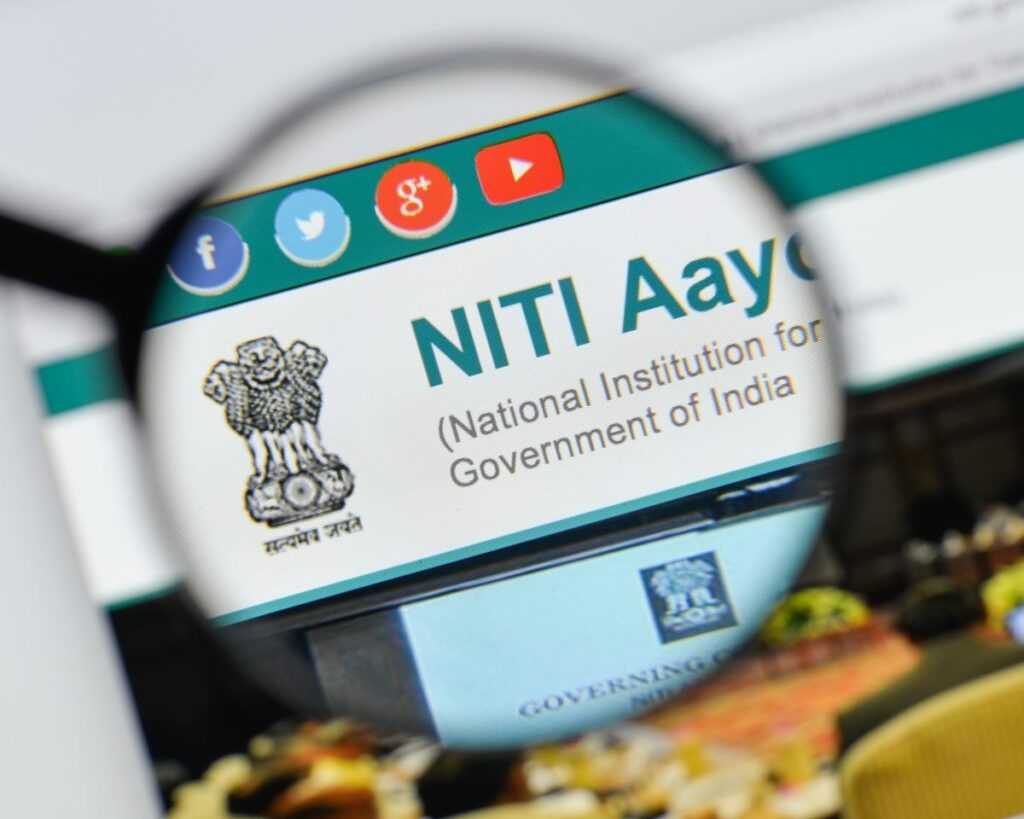 The Union Health Ministry has put into place plans to regulate all medical devices, bringing a greater level of oversight and — in theory — quality control to this sector of India’s health system. The proposal will come into effect as of December 1st, bringing all medical devices – covering every aspect of the medical process from diagnosis to treatment – under central surveillance.

The major complaint claimed by the Niti Aayog is that the CDSCO lacks the required expertise to govern every aspect of the surveillance of medical devices. Should the necessary expertise to properly regulate these devices not be in place upon implementation, the desired effect of increased quality control could indeed suffer.

The think tank has instead proposed that the regulation of medical devices be governed by a separate regulatory body. “The Bill proposes a separate regulator for medical devices on the lines of the Food Safety and Standards Authority of India (FSSAI), an autonomous body under the health ministry,” mentioned an unnamed official to the Economic Times.

Currently only 23 medical devices fall within the authority of the Centre under the Drugs and Cosmetics (D&C) Act. Should the plans come into motion on December 1st this number would surge into the thousands. Such an increase in oversight warrants not only a mass expansion of personnel required to handle the broad range of devices, but also the necessary training to inspect and regulate these devices.

The move to centralise regulation of medical devices may offer great improvements to the consistency of the quality of these medical products. In a country as vast as India, this is, however, a gargantuan logistic goal. With a month to go until implementation, the decision is already sparking conflict within some groups who believe the CDSCO to be unable to handle the task.

“Ministry of health should clearly define that its current regulations to define devices as drugs and their regulation by CDSCO is a temporary measure till a separate medical devices law and a competent regulatory authority is formed as devices are not drugs,” said Rajiv Nath, forum coordinator of the Association of Indian Medical Devices Industry.