You are here: Home / Featured / Eradicating typhoid: A realistic goal?

The world has eradicated the smallpox virus. All but two nations have eradicated polio, with India certified as polio-free by the WHO since 2014. There is a chance that the world may be free of the virus in the next few years. Could typhoid fever be the next big success story? 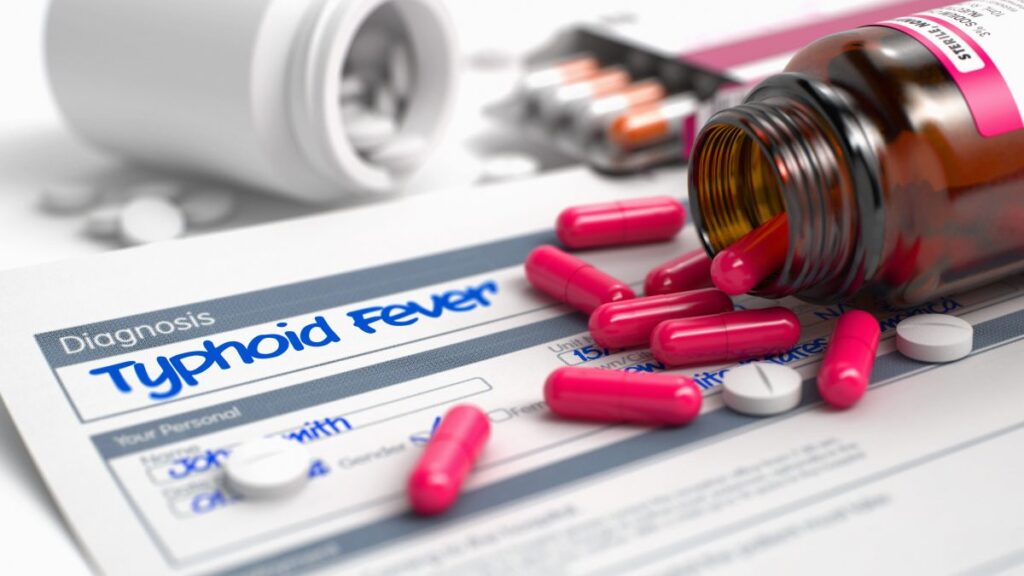 Last year saw the development of a domestically produced vaccine, sparking renewed hopes that the disease may be eradicated in the near future. The vaccine, produced by Bharat Biotech, was analysed in a study at Oxford University.

The study produced overwhelmingly positive results. It was found that the vaccine showed a protection rate of up to 87 percent against typhoid fever. In addition it was noted that the vaccine is safe to use in children beneath the age of two. This was of huge significance as the widely used vi-ps typhoid vaccine cannot be used in that age group.

The vaccine was hailed as a breakthrough by both media and journals such as Nature, which named the vaccine one of the “treatments that made headlines in 2018.” “The WHO has approved a vaccine against typhoid fever, called Typbar TCV, short for typhoid conjugate vaccine,” the journal wrote. “This vaccine is the first conjugate vaccine — a vaccine in which a weak antigen [of the typhoid germ] is attached to a strong antigen [from the tetanus germ] to elicit antibody responses — against a bacterial disease [typhoid] that “affects up to twenty million people annually”.”

Typhoid fever is a gastrointestinal infection caused by Salmonella enterica typhi bacteria. The disease is passed on through contact with infected faecal matter. This is often due to poor hygiene practices such as neglecting to wash one’s hands. This is a matter of concern in India as hygiene practices are often overlooked, both in the home and in the settings such as hospitals and schools – exacerbated by a lack of sanitation infrastructure.

Outbreaks also occur in situations where sewage systems are compromised or drinking water supplies are contaminated. The aftermath of August’s floods in Hyderabad have been the cause of outbreaks of typhoid fever in addition to numerous other water-borne diseases, as the rising waters damaged sewage systems and septic tanks around the city.

Open defecation is also a significant driver of typhoid fever cases. As some with the condition remain asymptomatic, they may pass on the condition to others without ever being aware of their own infection. If defecation occurs near a water source, as may be the case in rural villages, this places the entire community at risk.

Bharat Biotech’s vaccine success story not only gives hope for the reduction in cases of typhoid fever, but underlines the fact that India’s domestic production of vaccines may be the key to future success stories in the vein of of polio and smallpox.