You are here: Home / Access to Healthcare / Whatsapp-based startup to help with NCDs

Indian startups have shown their capacity for innovation in addressing problems widespread in the country the country — among them its significant burden of noncommunicable diseases (NCDs). The latest addition to India’s healthcare startup repertoire tackling NCDs — a startup named Digi-Prex — takes advantage of Whatsapp, a platform used by 400 million people across the nation. Digi-Prex began just seven months ago that runs an online subscription pharmacy in Hyderabad catering to individuals suffering from chronic conditions. 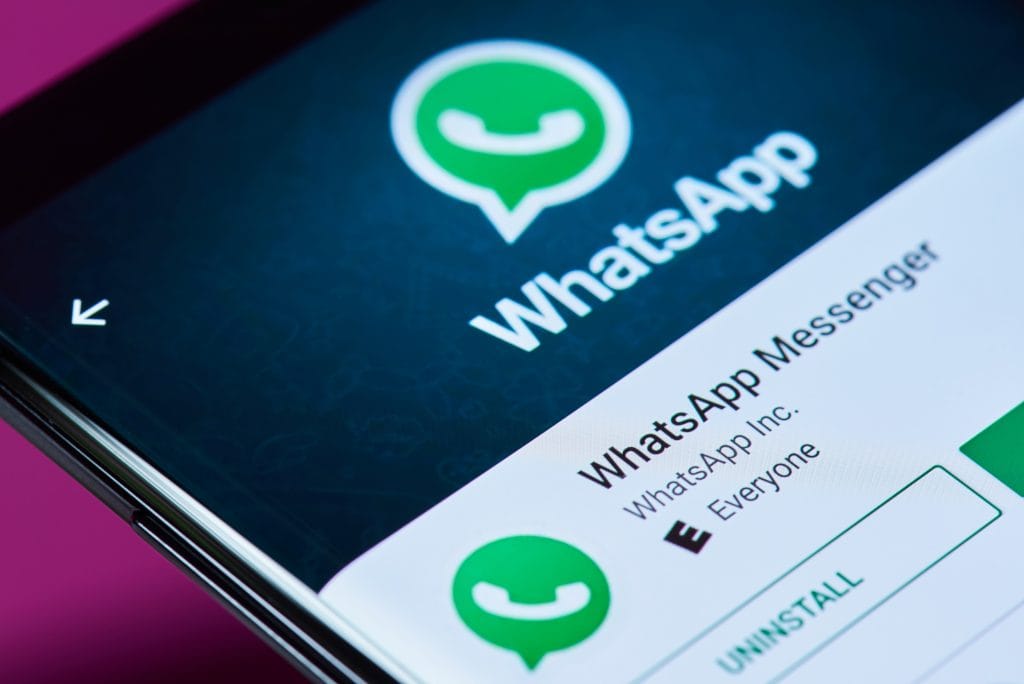 Individuals using the platform share their prescription data with the company via Whatsapp. Using this information the startup’s workers deliver the necessary medications to the individual based on their prescription schedule. The system also informs individuals if they are nearing the depletion of their supply of medication, as well as monitors symptom progress via user input. The app has already gained thousands of users throughout Hyderabad, though has not yet expanded nationwide.

Another issue Digi-Prex addresses is the affordability of medicines. Digi-Prex works directly with medicine distributors to secure supplies at lower costs. Using this method it has undercut the pricing of over-the-top counters, providing medicines to its customers at discounted rates. As of the time of writing, the startup has so far obtained $USD5.5 million in investments from a number of companies and individuals — indicative that the system may soon expand beyond Hyderabad.

Numerous Indian startups have devised inventive, and often highly novel means of addressing healthcare issues. Some of these ideas may be obscure enough to never lift off the ground, though some, such as Digi-Prex, are rapidly gaining traction.

One Indian startup developed a revolutionary device that is capable of warning a person in advance that they are at risk of an epileptic seizure. The device takes the form of an artificial intelligence (AI) driven glove that monitors a number of parameters to determine whether a seizure is likely to take place, giving prior warning to take precautionary medications.

Another invention came from scientists at the Bhabha Atomic Research Center — a group of individuals who are more at home researching the application of nuclear energy and radioactive isotopes. The group developed an electrocardiogram (ECG) machine the size of a credit card.

Indian innovation could well be the factor that leads the country’s healthcare system into an ever more efficient future. Major hurdles, such as access in rural areas, need to be crossed. Innovative projects such as these may indeed accomplish this goal.