You are here: Home / Access to Healthcare / India to renew production of penicillin

Penicillin, a medication formerly dropped from production in India, may be making a comeback. 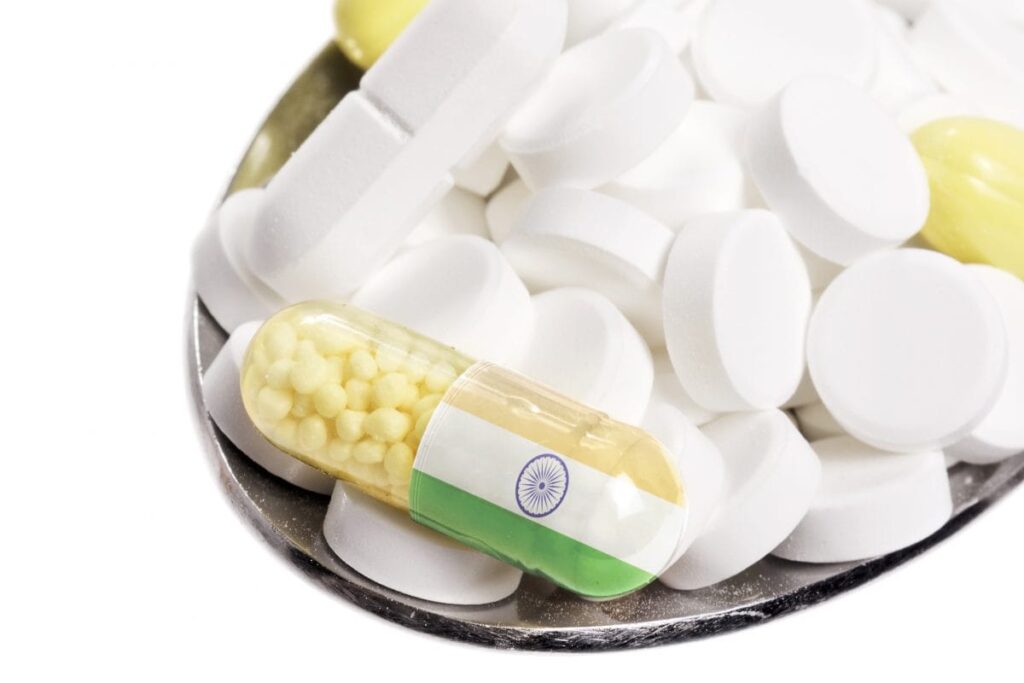 A committee comprising of a number of officials from the Department of Health Research has been formed with the intention of addressing the burden of rheumatic fever in the country. Rheumatic fever is a streptococcal infection that can later lead to rheumatic heart disease.

Overall figures estimated the burden to be around thirteen million. These disease cases typically stem from the underlying rheumatic fever infection that can, over time, cause damage to connective tissue, most often manifesting as damage to the heart. The infection most often occurs in those aged five to fifteen, making this age group a primary target of the committee’s efforts to curb disease cases.

The Financial Express reports that the Centre plans on procuring penicillin at a national level in a bid to administer at least one dose of the antibiotic to all those within the five to fifteen age group suffering from a sore throat — a common sign of rheumatic fever (though notably a sign of many other infections). Price capping earlier made the medication economically unfeasible, leading to the cessation of its production in India.

A Health Department official reportedly mentioned that penicillin is among the cheapest options that may be utilised to tackle disease numbers. In a bid to restart production, the option of talking to the National Pharmaceutical Pricing Authority (NPPA) to take it off the price control list has been considered.

Central procurement over a period of three years has been mentioned as allowing for the incentivisation of manufacturers to begin producing the antibiotic domestically again. Penicillin was also noted as being a means of circumnavigating drug resistance as — despite its use for nearing 100 years — many infections have not yet shown signs of developing resistance to the drug.

The use of penicillin in tackling an underlying cause of heart disease is a welcome development, underlining government intentions to address the overwhelming burden of heart conditions. As around sixty percent of those who are infected with rheumatic fever as a child develop some manner of heart disease in later life, this may be a cheap strategy to reduce the overall heart disease burden in India.