You are here: Home / Featured / Asia and WHO collaborate on emerging diseases

A large-scale collaboration has been announced between a number of Southeast Asian nations and the World Health Organization (WHO) in order to address the issue of emerging diseases. 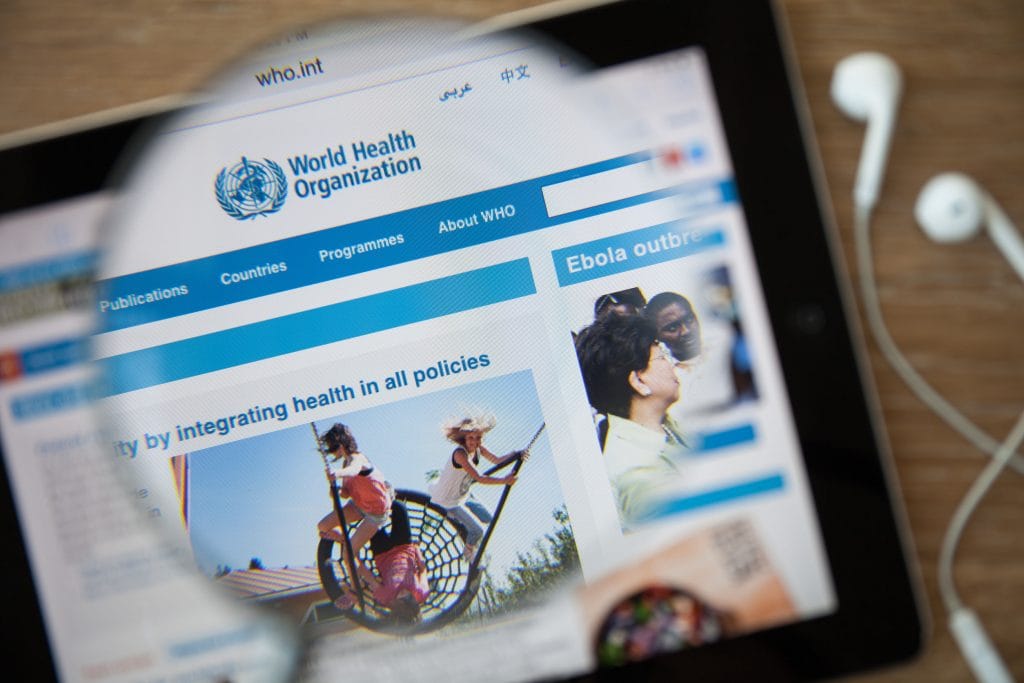 India, along with Bangladesh, Bhutan, Indonesia, the Maldives, Myanmar, Nepala, North Korea, Sri Lanka, and Thailand, have come together under the World Health Organization – South East Asian Regional Organisation (WHO-SEARO) to address issues such as the emergence of the Zika virus. While little else has been announced this early in the project’s development, it is known that India will be taking the lead in the collaboration due to its recent success stories in curbing outbreaks of both the Zika virus and Nipah virus. India will be the first secretariat, while other countries may take the position in the future.

“The research platform will be provided with technical support by WHO which will also act as coordinator,” said Dr RR Gangakhedkar, Director of epidemic diseases at the Indian Council of Medical Research (ICMR).

The Nipah virus had been placed among the top ten diseases that may cause the next future epidemic by the WHO. To its credit, India has been able to curb two outbreaks of the disease in the state of Kerala. The first disease outbreak began in Kerala at the beginning of May last year. Several people were taken ill and there were a small number of deaths associated with the disease in the area.

The source of the infection was just a single individual. It was ascertained that all subsequent infections were from contact with this individual, both within the community and the hospital in which he was placed. Only nineteen individuals were infected, underlining the Indian medical system’s rapid response in isolating the individual who began the outbreak. The outbreak was controlled within a month. While the rapid response was impressive, seventeen individuals among the infected died as a result – a number even higher than previous estimates regarding the Nipah’s well-known high mortality rate.

As the disease is so lethal, it is an accolade to the Indian medical system’s response that it was isolated so rapidly. Such knowledge of preventing future outbreaks and dealing with any cases will be of great use to its peers within the Southeast Asian community. Indeed, the legacy of India’s handling of the first Nipah outbreak was observed this year, when a second outbreak of the Nipah virus was detected but did not result in any deaths. The state’s sole patient with the disease was discharged from hospital at the end of July.

As the world is finding itself ever more closely connected — through modern air travel and the prevalence of international travel — collaborations between both countries and global institutions such as the WHO are a necessity in order to address any potential future infectious disease outbreaks. Knowledge spread in this manner could be the means by which outbreaks that could otherwise have claimed the lives of thousands, even millions, could be prevented.