You are here: Home / Featured / Indian research into the spread of breast cancer 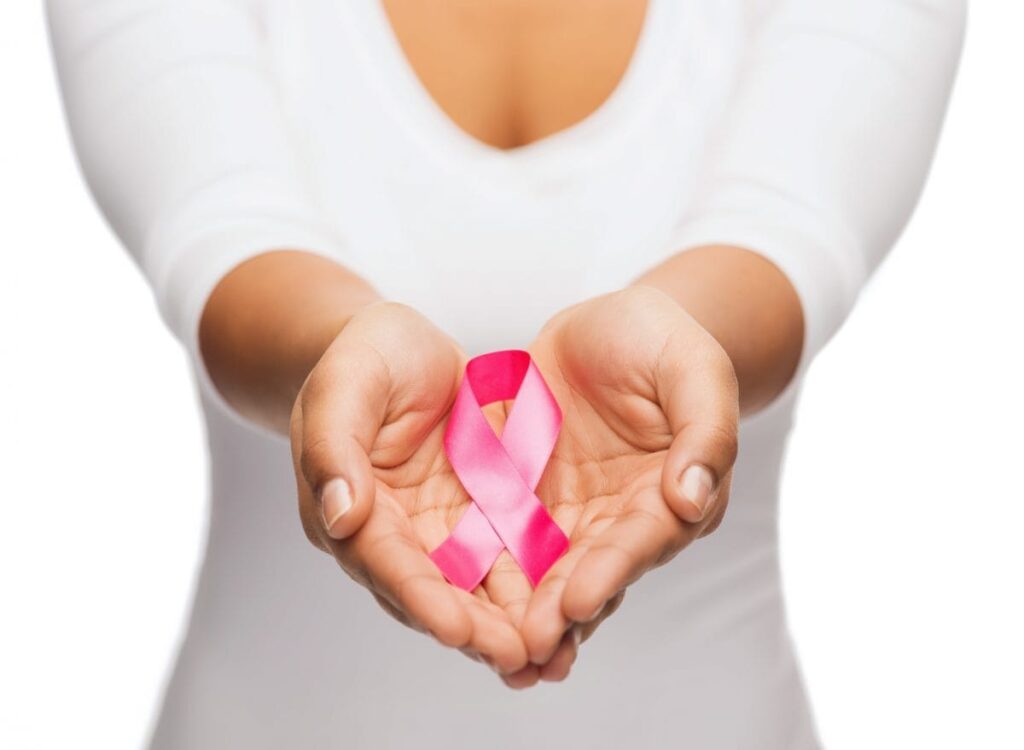 Research indicates that, by 2020, India could expect to see around 76,000 deaths due to breast cancer per year. These deaths could be avoided, as survival rates for breast cancers caught in their earliest stages have significantly higher survival rates than those in stage four cancer, in which the cancer has spread throughout the body.

The multidisciplinary team is attempting to bridge a gap in understanding of the growth and spread of breast cancer.  “While breast cancer starts as a local disease, the cancer can grow and spread to other organs, in a process called “metastasis”, which is the most devastating attribute of the disease,” said Professor Siddhartha Sankar Ghosh of IIT Guwahati. “We do not yet fully know the molecular and cellular mechanisms of breast cancer metastasis, and this hinders the development of treatment protocols that can prevent or treat cancer spread.”

Metastasis refers to the process by which a solid tumour is partially broken up, with tumour cells then dispersing to other areas of the body. These tumour cells, once implanted in other areas, create further cancer growths. While a single tumour can be dealt with through surgical means, a metastasised tumour warrants interventions such as chemotherapy. Even with aggressive treatment, these tumours may still resurge, leading to higher mortality rates.

The team’s research is specifically looking into the conversion of cancerous breast epithelial cells into mesenchymal cells. This process enables cell migration, invasion, and drug resistance, and consequently, contributes to cancer spread and disease aggressiveness. However, this conversion of cell types, along with the subsequent travel through the blood is poorly understood.

To this end, the laboratory has created a complex flow passage which mimics a capillary endothelial barrier followed by a capillary network. This flow passage allows breast cancer cells to be observed in an environment simulating that in which they would normally breach into the blood vessels and likewise, back into the secondary tumour sites.

The team found that epithelial-to-mesenchymal transition (EMT) had increased migratory properties, as well as the capacity to once again revert back to epithelial cells following their passage through the artificial channel.

Research such as this could lead to greater insights into the mechanisms of cancer proliferation, hopefully, in the future, leading to more effective treatments for the condition. Through this research, India is demonstrating its capacity to lead the way in the field.