Tamil Nadu has been hailed as the “health destination of the country” by Vice President M. Venkaiah Naidu. While the success of Tamil Nadu’s health system is in its own right an achievement to be applauded, does the announcement by the Vice President serve to highlight a concern that disparities in the Indian healthcare system may continue to grow? 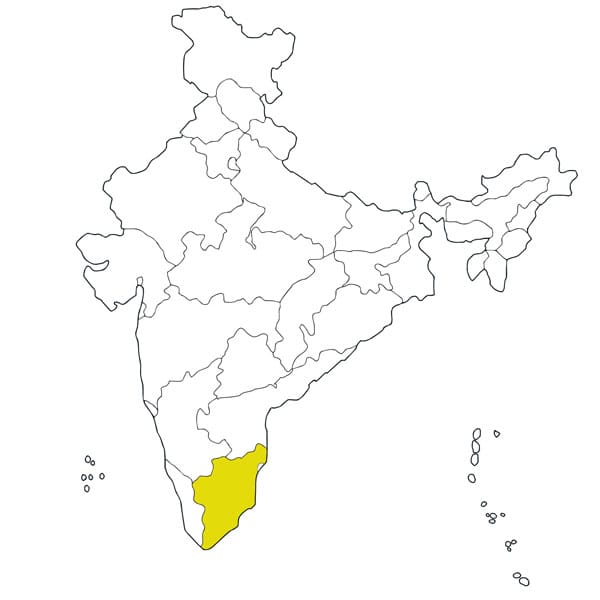 An apt comparison would be the state of healthcare in Tamil Nadu to a state such as Bihar. The two states have a healthcare narrative that may read as though it were two different countries. This is not a new concept: a 2017 Lancet study found significant disparities between states in terms of their performance on health indicators, from variations in tuberculosis rates to different life expectancies to the prevalence of malnutrition.

The health system of Tamil Nadu is burgeoning. As the Vice President says, it is the health destination of the country. This applies to both domestic healthcare travel as well as international medical tourism. As reported by Health Issues India, the Union Ministry of Tourism projects a 200 percent growth for the sector by 2020.

However, there are downsides to such a lucrative new sector. Doctors are already presented with few incentives to practice within rural environments. Wages are typically lower, facilities often go without basic supplies — majorly hindering the doctor’s ability to perform. Such inability to perform their basic duties often draws the ire of the local community, occasionally resulting in violent conflicts.

With so few incentives to take up roles in rural areas and states, more and more doctors flock to the cities. Chennai presents a great opportunity to young, newly-graduated doctors as part of a growing industry. This could, however, leave states such as Bihar in a far worse situation.

Bihar is among the worst-affected states by dismal manpower levels in health facilities. The doctor-patient ratio is estimated to be 1:17,685. As more doctors and medical staff are drawn to cities where the medical tourism industry is growing, the doctor-patient gap in poorer states is likely to grow.

The Vice President has encouraged the growing medical community in Tamil Nadu to join in with social programmes such as spreading awareness in schools, “I appeal to every hospital to adopt a government school and visit and advice students to give preventive health care and communicate awareness on communicable diseases,” he said.

This will improve healthcare within the regions in which the medical sector is flourishing. However, without attempting to spread the success stories of Tamil Nadu to other states and increasing resource allocation (whilst enforcing uptake), it is likely that disparities between state health outcomes is set to surge in the coming years.