The recent Bihar tragedy has highlighted fatal loopholes in the much-neglected Indian public healthcare sector, which is crying for government attention. The deaths of over 150 children could have been averted if Bihar’s healthcare infrastructure had adequate facilities. Against this backdrop, Union Finance Minister Nirmala Sitharaman will be presenting her first budget and public health is eyeing a big budget bonanza to improve its infrastructure issues and fund the Modi Government’s flagship scheme, Ayushman Bharat. 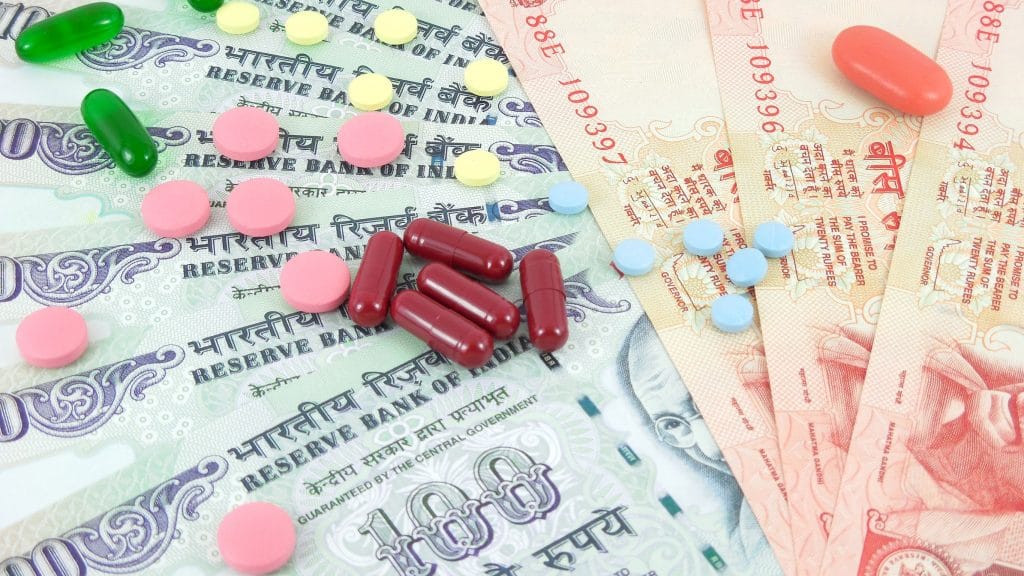 India is one of the lowest-ranked countries in the world when it comes to public spending on healthcare. Its annual spending of 1.28 percent of its GDP on health is minimal when compared to much of the rest of the world, including among its neighbours. A three percent contribution is made by the private sector.

World Bank data from 2016 shows: the United States spent 17.08 percent of its GDP on health; the UK spent 9.7 percent; and among India’s neighbours, Pakistan spent 2.75 percent, Bangladesh 2.3 percent, Sri Lanka 3.8 percent, Nepal 6.2 percent and, shockingly, Afghanistan spent 10.8 percent. Unlike India, these figures are closer to the global average of approximately four percent. However, India lags far behind with per capita expenditure estimated little above Rs 1112. and this is almost certainly responsible for out-of-pocket expenditure on health accounting for 67.78 percent, driving 55 million people back to poverty every year. The world average for out-of-pocket spending is eighteen percent.

“To reach the stated goal of 2.5 percent of GDP as public financing for health by 2025, [the] Union budget [has] to allocate more funds for health. As two-thirds of the funding comes from the states, the Union budget of 2019 should send a clear signal to the states by increasing central funding by 25 percent over the 2018 budget,” Professor K. Srinath Reddy, President of the Public Health Foundation of India, told Live Mint

Recent research by Observer Research Foundation stated that “new challenges posed by noncommunicable diseases, are posing an additional burden on the healthcare delivery system, which is still geared more towards the communicable, maternal, neonatal and nutritional health conditions. Adapting to the fast-changing disease transition requires significant additional financial resources within the health sector.”

The impact of this inadequate funding on the health system is visible in terms of insufficient human resources, infrastructure and health schemes. Given that two-thirds of the public spending on health in India is from the state and local governments, sub-national players are important stakeholders.

Recently, the government’s policy think tank Niti Aayog released the state-wise Health Index to instill a spirit of competitive federalism between states on healthcare as reported by Health Issues India. Among the key indicators which were accessed to judge every state staff crunches was a crucial hurdle in healthcare delivery.

As reported by Health Issues India earlier, in most states the gap between required and available specialists stands between 80 – 99 percent. Vacancies of staff nurses in primary health centres (PHCs) and community healthcare centres (CHCs) were highest in Jharkhand with 75 percent, followed by Sikkim with 62 percent; Bihar with 50 percent; Rajasthan with 47 percent;Haryana with 43 percent; and Delhi with 41 percent.

A study by the Center for Disease Dynamics, Economics and Policy indicates that India has a shortage of an estimated 600,000 doctors and two million nurses. A lack of skilled labour in administering antibiotics is preventing patients from accessing life-saving drugs and contributing to a crisis of antibiotic resistance in the country. The lack of skilled labour is pronounced in the healthcare sector, with around 25 percent of India’s healthcare workforce lacking the necessary qualifications.

This staff crunch across the country needs to be addressed at the earliest to ensure an effective healthcare delivery system. Can providing insurance through Ayushman Bharat work if there is a lack of quality service being provided ?

The government needs to take strategic steps to increase the skilled medical workforce by empowering medical colleges. This can be done by investing more funds in the present infrastructure of medical colleges to create a workforce that can execute healthcare services in an efficient manner.

To increase health accessibility, the BJP manifesto had recommended increasing the coverage of telemedicine to deliver clinical healthcare to patients at a distance. These technology advances need funds to initially create a health database of competency mapping of healthcare staff and the requirements in specific areas to best suit patients’ needs. 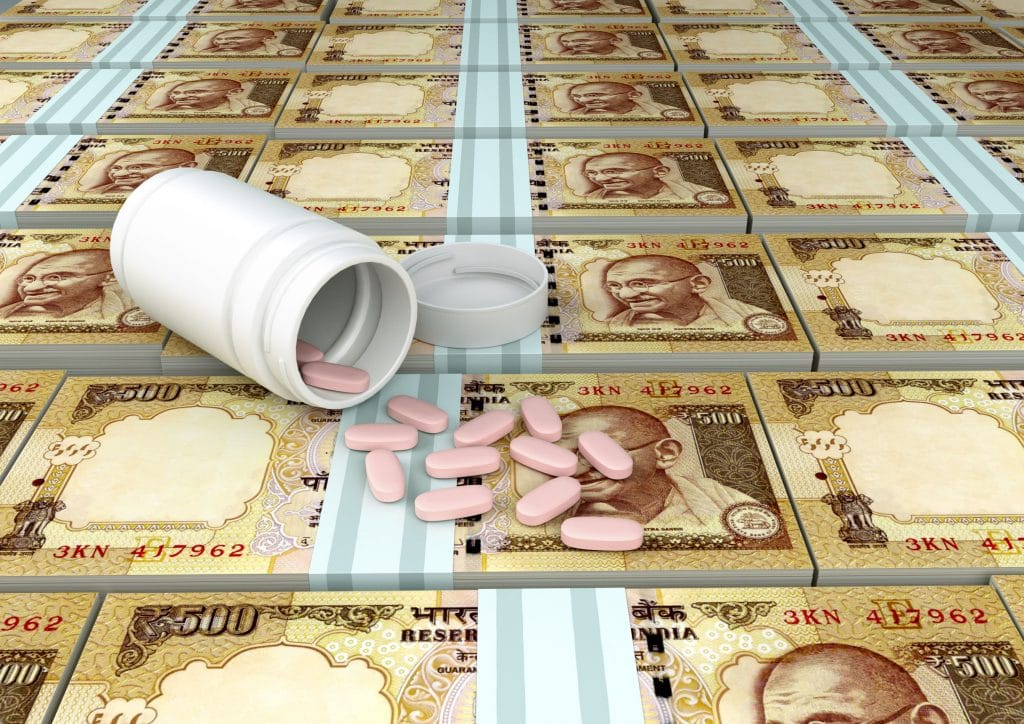 Ayushman Bharat has successfully covered millions of Indians by providing them free insurance in secondary and tertiary care since inception. The scheme, however, failed to focus on primary healthcare which was to be provided by health and wellness centres. Till date only 80,000 such centres are operational and BJP aims to establish over 1.5 lakh such centres across the country. Though only setting up such centres won’t solve the crisis, a constant flow of funds would ascertain their sustainability in the long-term. Overall, the country still has a nineteen percent shortfall of sub-centres; 22 percent shortfall of PHCs; and a thirty percent shortfall of CHCs.

“Scaling up of Ayushman Bharat will ensure access to preventive and curative care of sufficient quality and will safeguard people from financial distress. To create a robust healthcare ecosystem, a priority sector status and budgetary provisions for universal health insurance would play a critical role,” H. Sudarshan Ballal, president of the Healthcare Federation of India (NATHEALTH), said.

Other than inadequacy of funds, inconsistency in utilisation of funds and disbursement of money to the state has also contributed to inequity between states in terms of service delivery and quality. On average, there are more unutilised funds at the end of the year in the states that needed them most. A 2017 study by National Institute of Public Finance and Policy (NIPFP) and WHO India on utilisation, fund flows and public financial management found that, at the state level, a file with a request for release of funds has to cross a minimum of 32 desks while going up the administrative hierarchy, and 25 desks on the way down. The study recommends streamlining the processes to ease the rigidities in the system. Adding to the issue is the fact that many states simply do not spend their healthcare funds on health, many diverting them to different sectors.

The Lancet Commission findings for India claims that a $1investment in health would yield a $10 increase in GDP by 2035. At a time when India is struggling with an employment crisis and economic slowdown, it is imperative to utilise the healthcare sector as a growth driver along with acting as a catalyst to improve the social well being of its population.